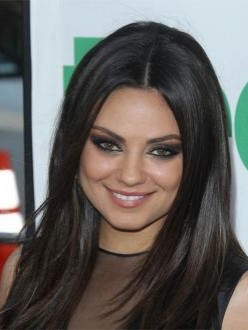 Mila Kunis loves being single. The Ted actress had an "amazing" four years alone before finding romance last year with her former That '70s Show co-star, Ashton Kutcher. In an interview with the March issue of Allure magazine, she said: "For four years, I was single. An amazing time. An amazing time. I love being single." The 29-year-old beauty also bemoaned that she worries about the safety of herself and her loved ones, because people are able to look up where she is. She said: "You can look online and see what Starbucks I go to. You can look and see what gym I go to. You can go online and look at my daily activities. And they have no concept of what kind of danger that puts people in. You're constantly worried that something's going to get out that's going to put your life in danger or your loved ones." The actress' fears stem from an alleged stalking incident when Stuart Dunn, 27, was arrested in February 2012 after being found living in an apartment owned by Mila, and again in May 2012 after waiting for her outside a gym for three days. The alleged assailant was ordered to stay away from the Black Swan star for 10 years by Los Angeles Superior Court last month. 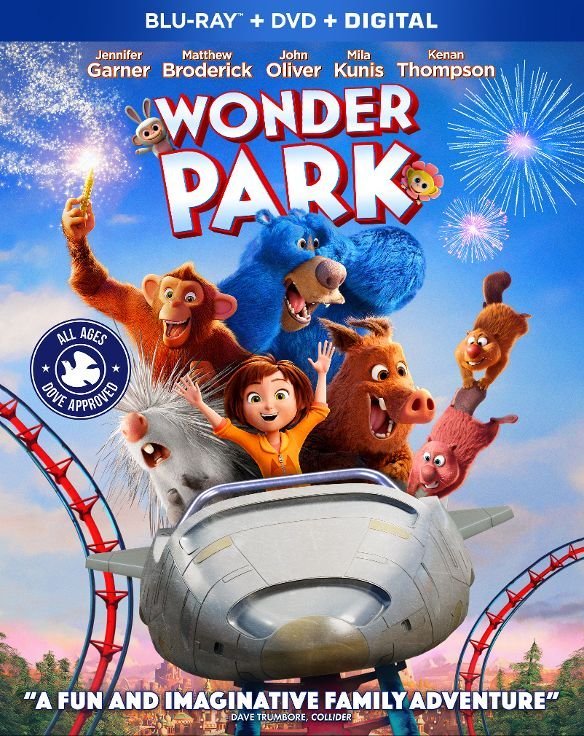