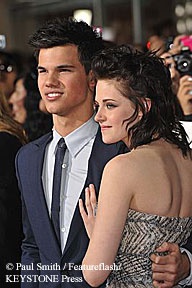 Miley Cyrus, Zac Efron, Taylor Lautner and Kristen Stewart will present at the 82nd Academy Awards, telecast producers Adam Shankman and Bill Mechanic announced yesterday. This will be Cyrus and Efron’s second appearance, and Lautner and Stewart’s debut on an Academy Awards telecast. Cyrus, who is best known for her Hannah Montana series and concerts, starred in 2009’s Hannah Montana: The Movie. Cyrus will be seen next in The Last Song. Efron, who starred in 2009’s 17 Again, is currently working on Charlie St. Cloud, scheduled to be released later this year. Lautner can currently be seen in Valentine’s Day and along with Stewart, recently completed work on The Twilight Saga: Eclipse. Stewart, who portrays Bella Swan in the Twilight film series, will be seen next in The Runaways. Academy Awards for outstanding film achievements of 2009 will be presented on Sunday, March 7, 2010, at the Kodak Theatre and televised live by on ABC beginning at 5 p.m. PT/8 p.m. ET. The Oscar presentation will be televised live in more than 200 countries worldwide. 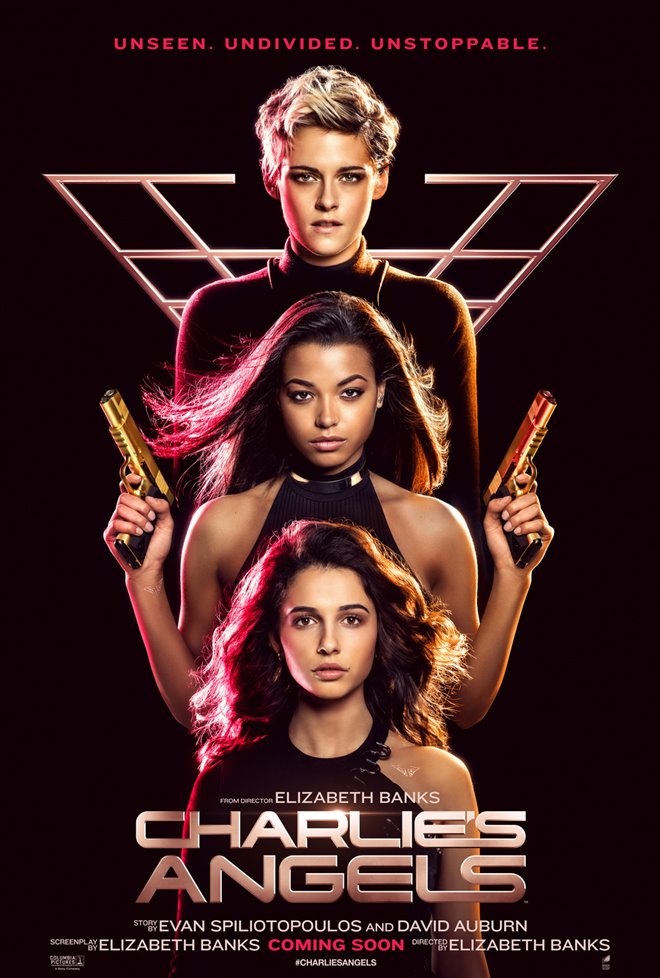 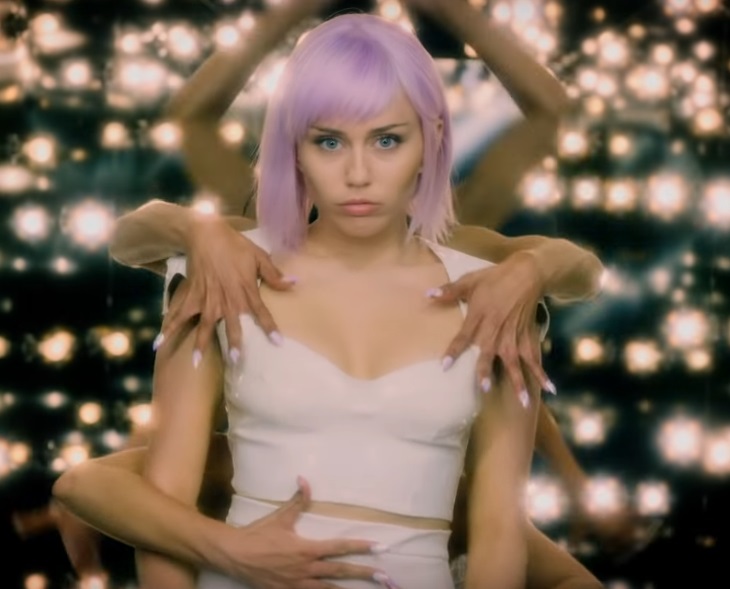