Minari is a quietly engaging film about the immigrant experience and the pursuit of the American dream, told through a Korean lens.

The movie follows a family of four who arrive in Arkansas from California in the 1980s. Korean immigrant parents Jacob (Steven Yeun) and Monica (Yeri Han), and their young children David (Alan S. Kim) and Anne (Noel Kate Cho), move into a mobile home on a large plot of land. Jacob hopes to turn the land into a farm and then sell vegetables in the city to support his family.

Jacob and Monica have been in America for a decade, yet they’re still struggling to make ends meet. They both take jobs working at a poultry plant in Arkansas, but Jacob soon leaves that to focus on farming, as he dreams of the land flourishing. Monica, who prefers job security and her life in California, isn’t too pleased with this, and worries about David, who has a heart murmur — because of the distance to the nearest hospital. Jacob and Monica often fight about their circumstances.

To help Monica out, Jacob arranges for her mother Soonja (Youn Yuh-jung) to fly in from Korea to help them. Soonja is a fiery, foul-mouthed grandma who prefers to play cards and watch wrestling on TV. David doesn’t like her, saying, “Grandma smells like Korea!” and claims she isn’t a real grandma because she doesn’t cook or bake cookies. 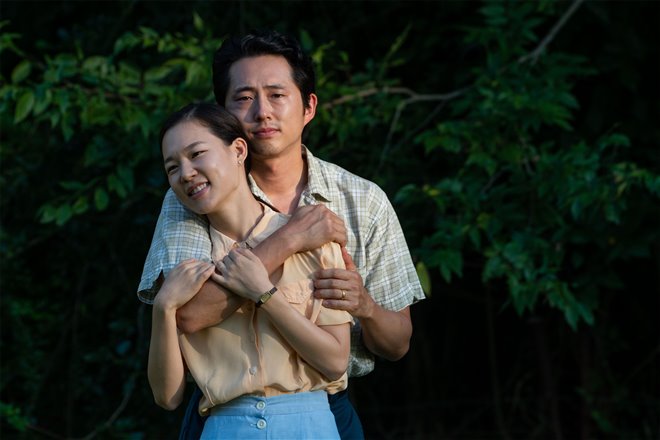 Minari is a semi-autobiographical film written and directed by Lee Isaac Chung, who paints a picture of his own family’s experience when he was a little boy, as seen through the eyes of little David. His real memories of his childhood add credibility to the film.

The arrival of Soonja adds humor and heart, as David and his grandma are often at odds with each other. These little moments make this film authentic. It doesn’t focus too much on the racism that they experience – there’s one scene when David is asked by another young kid why his face is flat – leaving the majority of the film to focus on the struggles and hardship of surviving, which was poignant and endearing.

The ensemble cast brings sincerity to their fully realized roles, and they brilliantly carry the film on their shoulders. As the fiery grandma, Youn Yuh-jung is full of charm and zest, delivering the film’s biggest laughs. Alan S. Kim is a joy to watch, as his mischievousness and innocence light up every scene. He offsets the anxiety and stress channeled through Steven Yeun and Yeri Han, who showcase the plight of a young immigrant couple with their understated performances.

The film’s title refers to an Asian plant, which Soonja brought with her to America and planted in a creek by their mobile home, as it’s known for its ability to thrive anywhere. This is a beautiful, rich metaphor: just like Minari, the family tries to plants roots in a new place and hope to flourish. 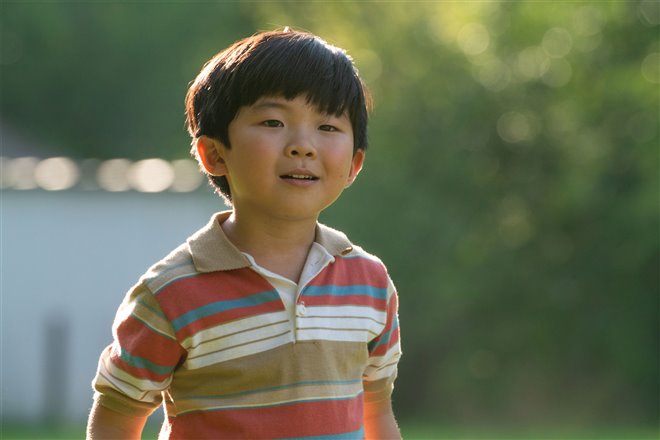 Chung’s Minari is a heartfelt film that will stay with you long after watching the film, more so if you’re an immigrant or come from an immigrant family. The film quietly and beautifully honors the individuals and families who try their best to find a new place to call home.

The sacrifices a family experiences as they struggle to make it is conveyed with warmth and authenticity, and as an immigrant myself, it made me appreciate and reflect on my own parents’ sacrifices. Minari gives you the opportunity to fully feel a sliver of that experience.

The film is a mix of Korean and English, and reminds me of a quote by Parasite‘s Oscar-winning director Bong Joon Ho: “Once you overcome the one-inch tall barrier of subtitles, you will be introduced to so many more amazing films.” Minari has already earned a nomination for Best Foreign Language Film at the Golden Globe Awards, Best Ensemble nod at the Screen Actors Guild Awards and Best Picture nomination at the Critics Choice Awards. I have no doubt it will score an Oscar nod as well.  ~Marriska Fernandes

Minari releases in select theaters today, and is available on Digital and VOD. If you have seen the film and would like to rate/review it yourself, click here. 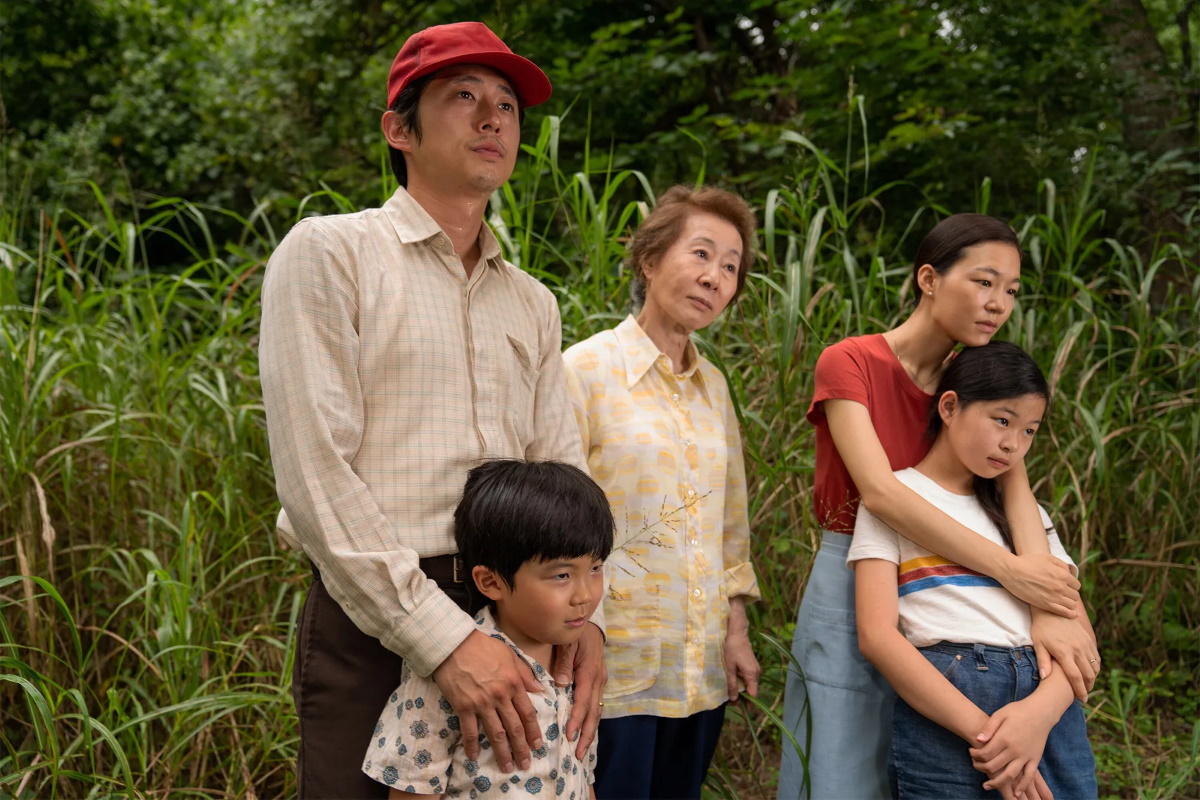