ALL THEATRES ARE CLOSED UNTIL FURTHER NOTICE, DUE TO COVID-19.
Award season > Modern Family sweeps the Emmy Awards 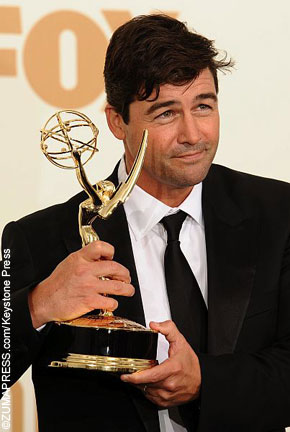 The ABC-TV sitcom Modern Family won a total of five awards at last night’s Emmy Awards, including the Outstanding Comedy Series award for the second year in a row. It also won for writing, directing and supporting players Ty Burrell and Julie Bowen. On the drama side, Mad Men won four Emmys in total, including Outstanding Drama Series for the fourth year in a row, but continued to be denied any acting awards. Outstanding Actor in a Drama Series instead went to the always modest Kyle Chandler (for Friday Night Lights), who said, “I knew for a fact I would not be standing here, so I’ve been caught out with nothing prepared.” Other major drama awards went to Julianna Margulies for The Good Wife, Justified‘s Margo Martindale and Game of Throne’s Peter Dinklage. Kate Winslet and Guy Pearce won the Outstanding Lead Actress and Supporting Actor in a Mini-Series or Movie categories for their co-starring roles in the five-part miniseries Mildred Pierce, while Canadian actor Barry Pepper picked up an Emmy as Outstanding Lead Actor in a Mini-Series or Movie for his role as Robert Kennedy in the mini-series The Kennedys. Veteran actor Maggie Smith won the Outstanding Supporting Actress in a Mini-Series or Movie for her work in Downton Abbey. Bridesmaids star Melissa McCarthy was shocked when she was announced as the Outstanding Lead Actress In A Comedy Series for her sitcom, Mike & Molly. Oscar-winner Martin Scorsese picked up a directing award for the HBO series Boardwalk Empire.

Check out all the winners below:

Outstanding Lead Actor in a Mini-Series or Movie: Barry Pepper, The Kennedys

Outstanding Writing for a Variety, Music or Comedy Series: The Daily Show 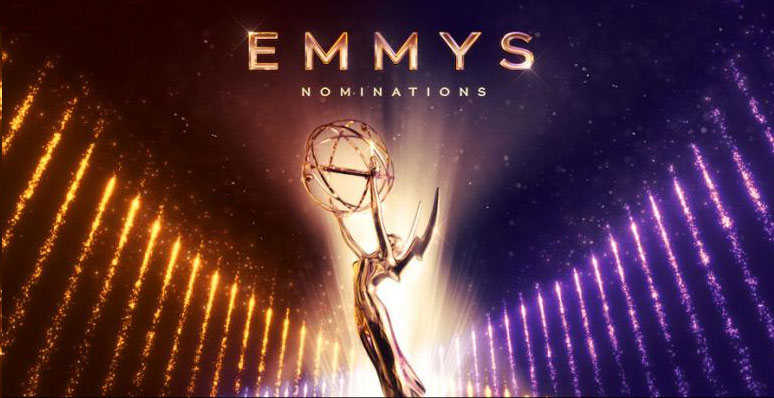 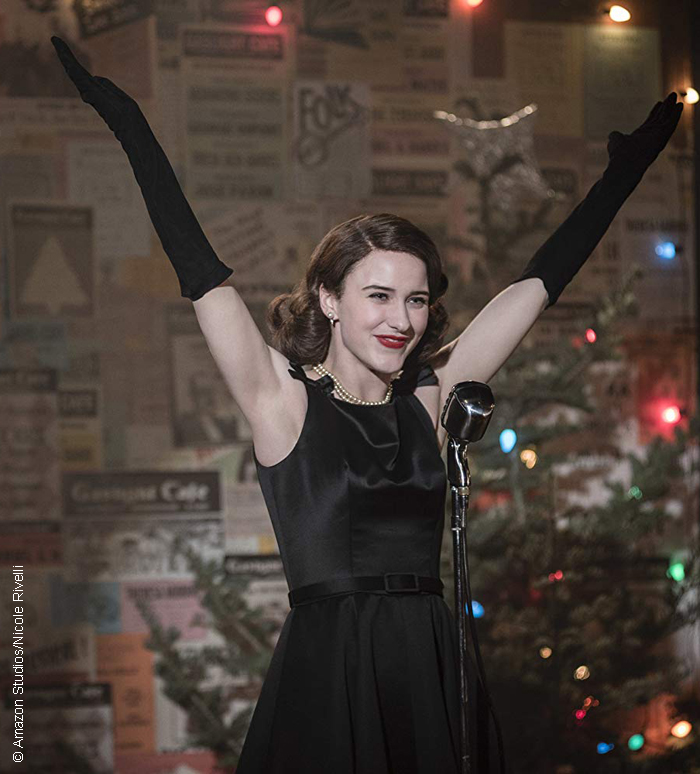 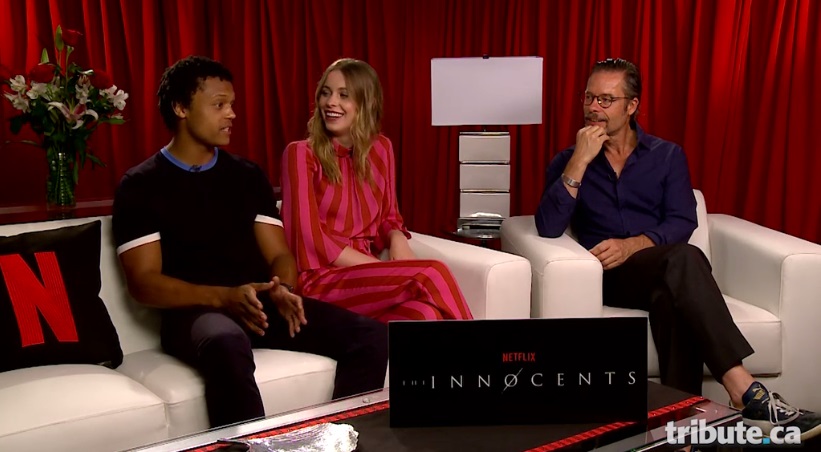 We chatted with Guy Pearce, Percelle Ascott and Sorcha Groundsell about their British supernatural Netflix teen series The Innocents and their on-screen dynamic.