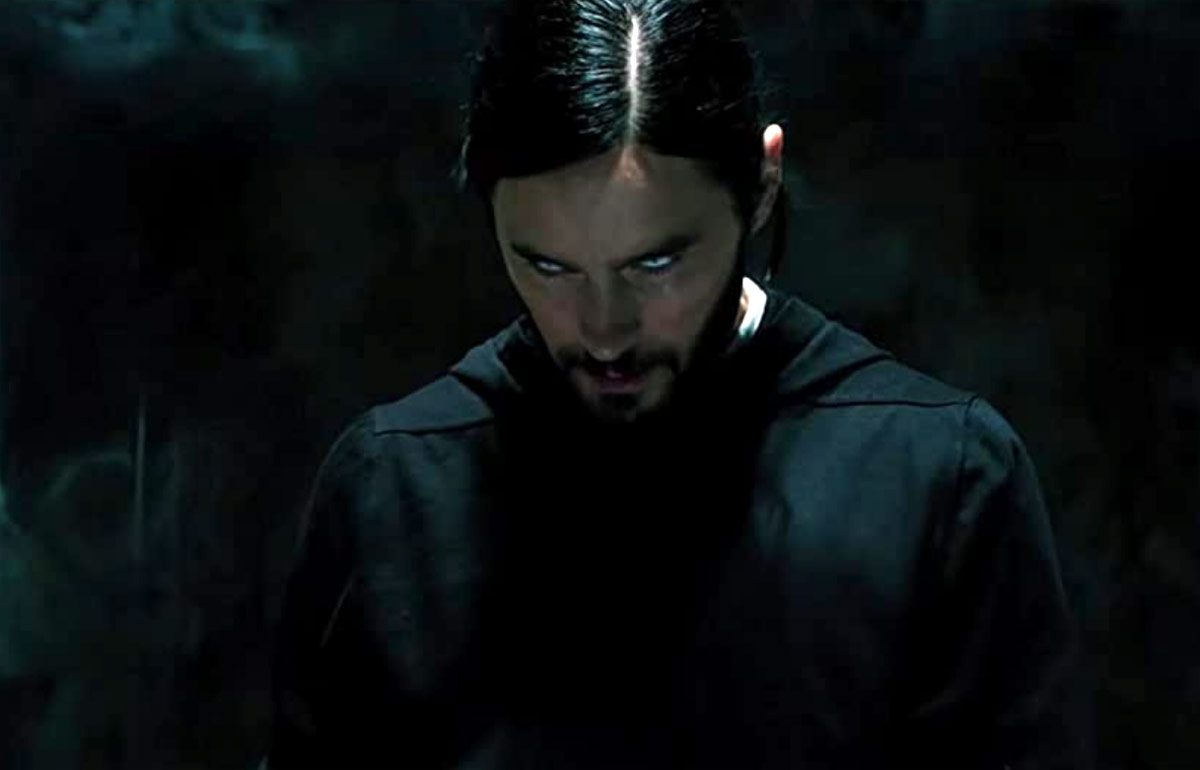 Morbius, the latest movie in the Marvel universe, debuted at the top of the box office this weekend, taking in $39.1 million. Starring Jared Leto, it follows the story of a lesser known DC character with a rare blood disease who is inadvertently infected with a form of vampirism.

The Lost City starring Sandra Bullock, Channing Tatum, Brad Pitt and Daniel Radcliffe, which had extremely positive critic and audience reviews at Rotten Tomatoes, dropped just one spot to second in its second weekend at the box office, taking in an additional $14.8 million for total earnings of $54.6 million.

The Batman starring Robert Pattinson also had positive critic and audience reviews at Rotten Tomatoes. It earned an additional $10.8 million and now has an impressive five-week total domestic gross of $349 million, as it dropped just one spot to third place.

Rounding out the top five was the animated movie Jujutsu Kaisen 0, about a young man whose childhood friend dies in a tragic accident. It dropped two spots from second place, earning $1.9 million in its third weekend for a total of $31.4 million.  ~Alexandra Heilbron