ALL THEATRES ARE CLOSED UNTIL FURTHER NOTICE, DUE TO COVID-19.
Features > Netflix ‘Pandemic’ doctor says he may have coronavirus cure 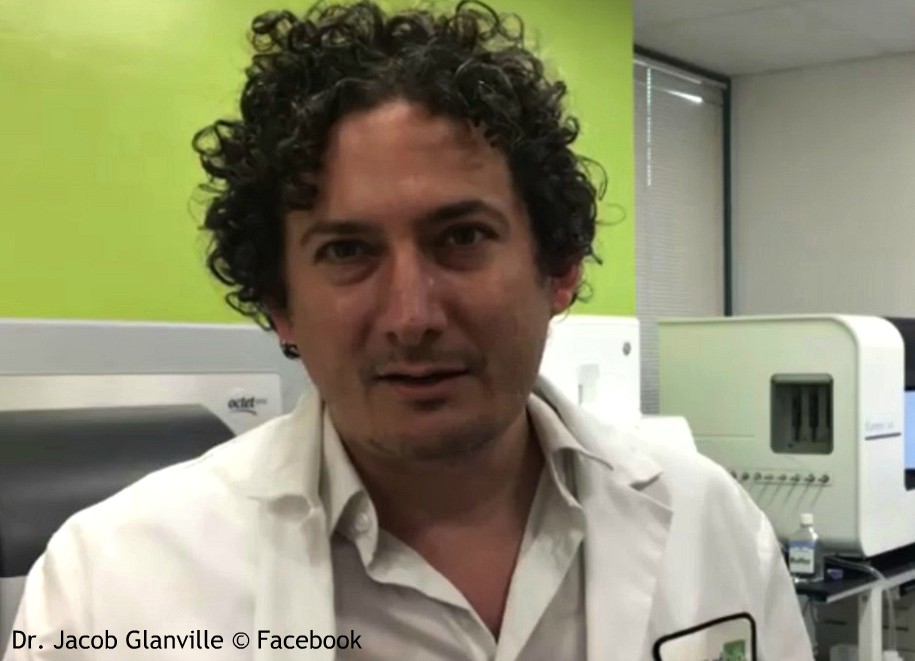 San Francisco doctor Jacob Glanville, who can be seen in the Netflix series Pandemic: How to Prevent an Outbreak, says he may have found a cure for the coronavirus.

Dr. Glanville, who is the co-founder and CEO of the biotech company Distributed Bio, spoke on the Radio New Zealand show Checkpoint to say, “I’m happy to report that my team has successfully taken five antibodies that back in 2002 were determined to bind and neutralize, block and stop the SARS virus. We’ve evolved them in our laboratory, so now they very vigorously block and stop the SARS-CoV-2 [COVID-19] virus as well.”

The only drawback is that the antibodies would protect for only eight to 10 weeks. He calls the therapy: “sort of like a short-term vaccine, except it works immediately.” He went on to claim, “You could give it to a patient who’s sick, experiencing COVID-19, then within 20 minutes of receiving the shot, their body is flooded with those antibodies. Those antibodies will surround and stick all over a virus and make it so it’s no longer infectious. You could also give it to a doctor or a nurse or an elderly person and they would then have those antibodies in them that would prevent them from getting infected in the first place.”

The U.S. military will conduct tests on the antibodies, while another laboratory will screen the medication to make sure it’s safe for humans. “That’s a trial where you give it to a series of 400 to 600 people who are in hospitals experiencing symptoms, and then you watch over the next five to 10 days to see whether it helped or not,” Glanville explained.

He estimates that human trials will start at the end of the summer. ~Alexandra Heilbron