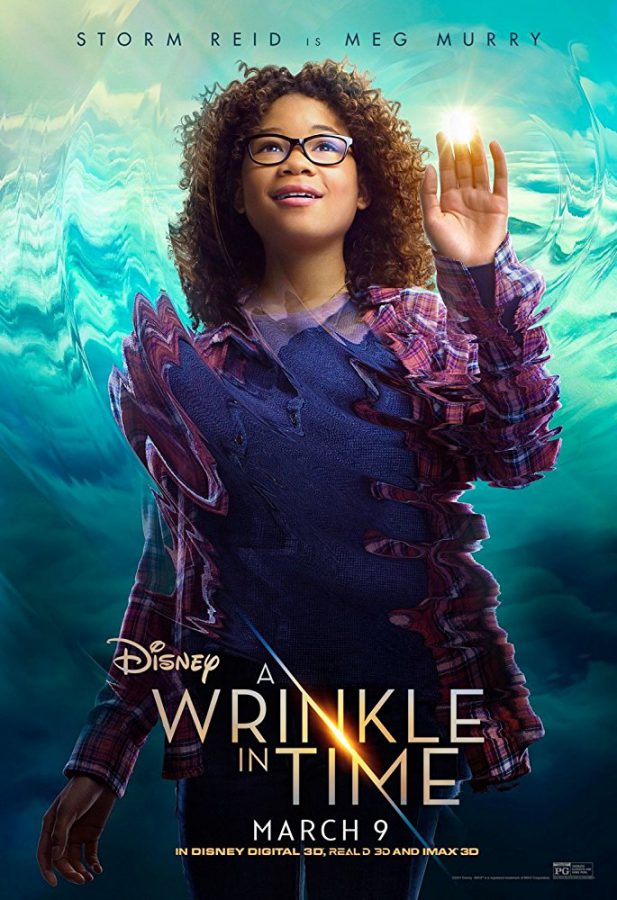 Thoroughbreds
After Amanda (Olivia Cooke) kills her own horse, nobody wants to be around her, so her mother hires her childhood friend Lily (Anya Taylor-Joy) to spend time with the troubled teen. The problem is, Lily has murderous intentions of her own. Click here for showtimes.
Trailer: Thoroughbreds

Gringo
Harold Soyinka (David Oyelowo) is kidnapped when his company sends him to Mexico to deliver a “weed pill” that they’ve invented. He calls his business colleagues back home, but they are less than sympathetic. It seems that they sold a product to the local Mexican cartel, but then cut them off. Click here for showtimes.
Trailer: Gringo

The Hurricane Heist
Thieves plan to steal $600 million from a U.S. treasury using a hurricane as their cover, but need a code known only by the ATF agent (Maggie Grace). She picks up an unlikely ally in Will (Toby Kebbell), a meteorologist terrified of hurricanes, and his brother, Breeze (Ryan Kwanten). Click here for showtimes.
Trailer: The Hurricane Heist