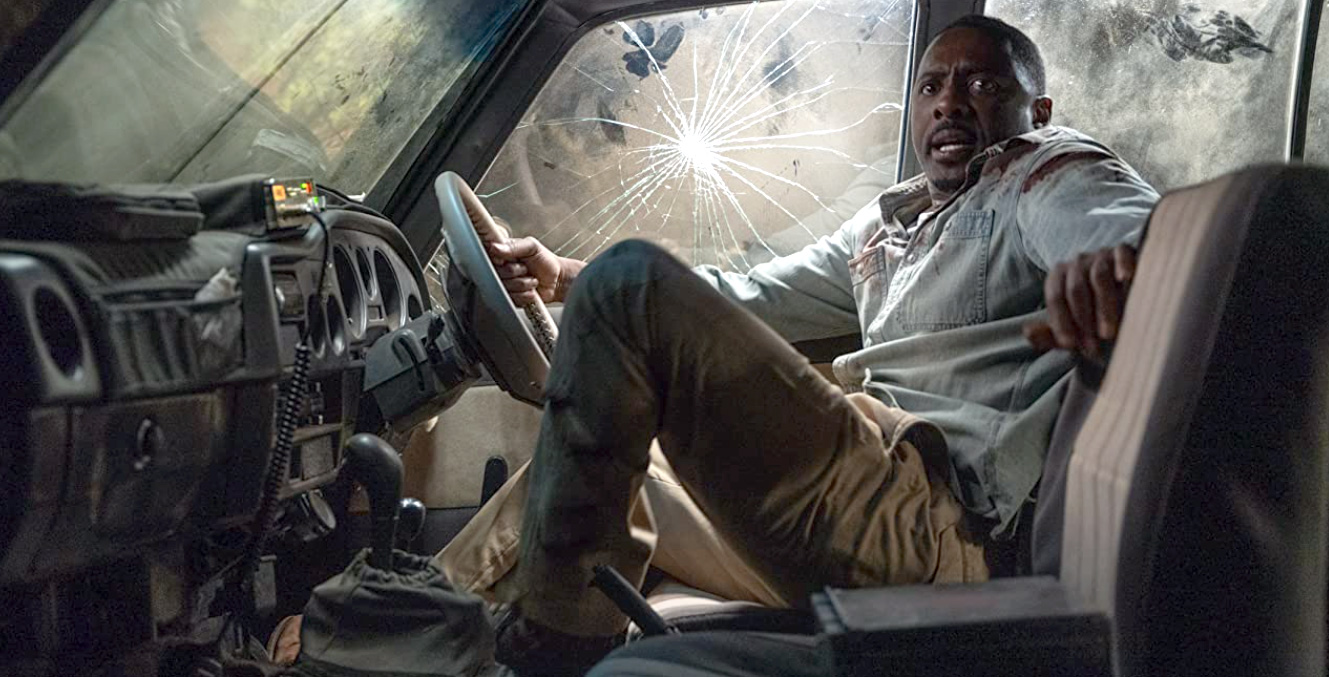 The thriller Beast starring Idris Elba arrives in theaters with early screenings today, as well as the animated Dragon Ball Super: Super Hero. Also debuting in theaters this weekend is the limited release, Carmen. Check out the plot details and trailers below to decide what you want to see. ~Alexandra Heilbron

Beast – Recently widowed, Dr. Nate Samuels (Idris Elba) and his two teenage daughters travel to a game reserve in South Africa, where they join an old family friend (Sharlto Copley) who is currently running the reserve. The trip begins to take a turn when a bloodthirsty lion notices them. Now the group must fight for survival as they become increasingly aware of the beast’s capabilities. Click here for showtimes.

Dragon Ball Super: Super Hero – On Beerus’ planet, Piccolo is continuing to train Goku’s son, Gohan, in martial arts under Whis. The two find out that the Red Ribbon Army that was once destroyed by Goku is being revived. Individuals who carry on its spirit are Androids led by Commander Magenta. In the face of approaching danger, it is time to awaken Super Hero! Click here for showtimes.

Carmen – In a small Mediterranean village, Carmen (Natascha McElhone) looked after her brother, the local priest, for her entire life. Carmen has never felt like she fit into her community and after her brother’s passing, when Carmen begins to give advice in the confession booth, the community mistakes her for the new priest. While experiencing the world for the first time at age 50, Carmen finds love. Click here for showtimes. 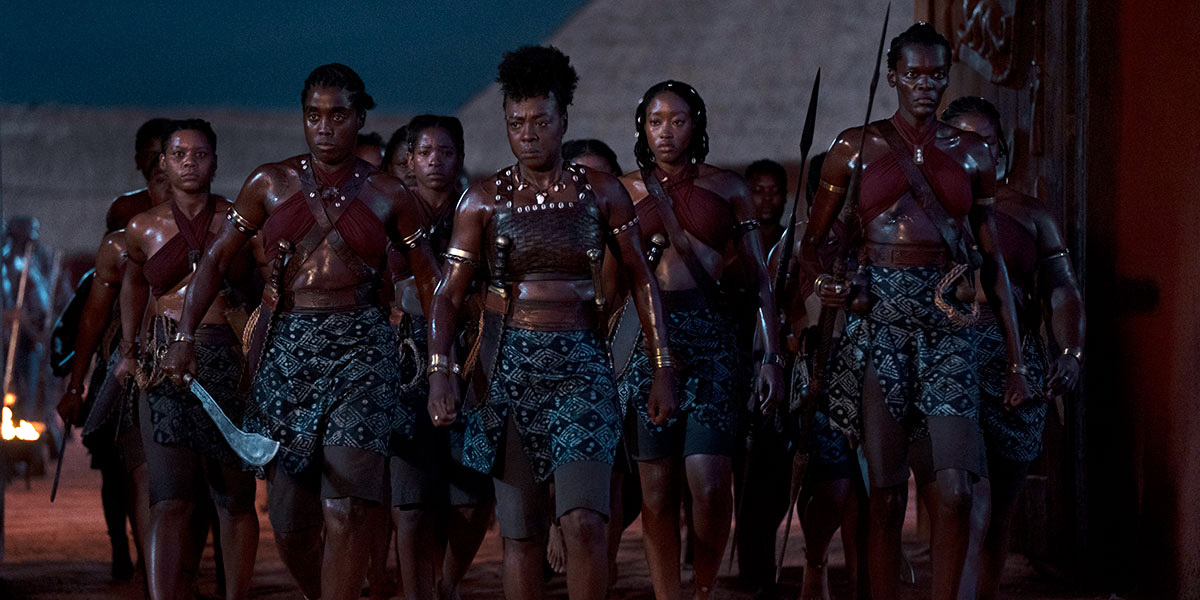