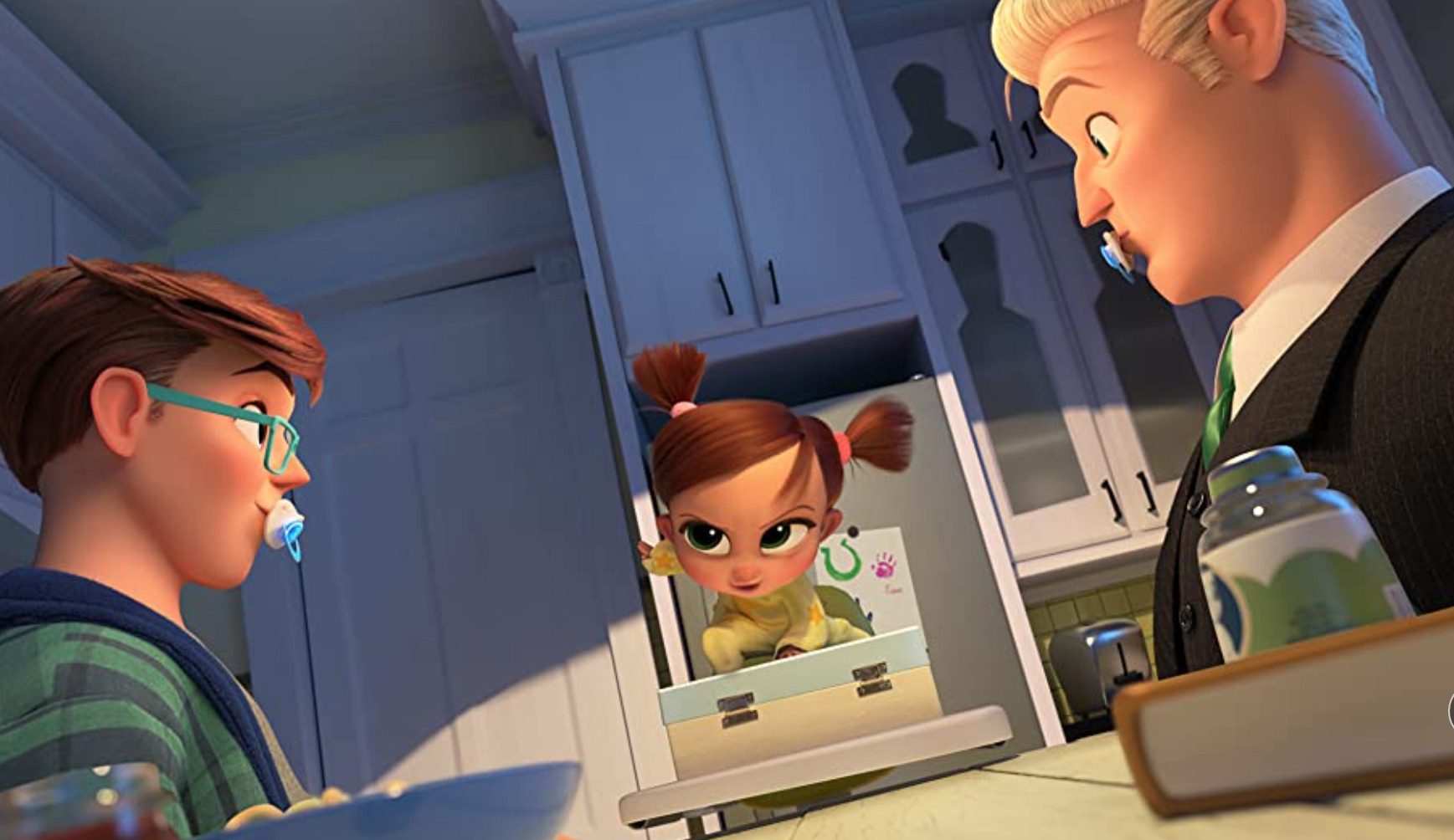 Check out this weekend’s brand new releases in theaters: family film The Boss Baby: Family Business, the fifth installment in the Purge series, The Forever Purge, and a limited release. ~Cassandra Coleman

The Boss Baby: Family Business: Fun for the whole family can be found in the sequel to 2017’s The Boss Baby. This time, the Templeton brothers — Tim (James Marsden) and his Boss Baby little bro Ted (Alec Baldwin) — have become adults and drifted away from each other. Tim is now a married stay-at-home dad and Ted is a wealthy businessman and CEO. But the brothers’ newfound dynamic is thrown off when Tim’s infant daughter becomes a boss baby with a cutting-edge approach and can-do attitude, bringing together Tim and Ted to inspire a new family business. Click here for showtimes.

The Forever Purge: On the morning after the annual Purge, a masked group of killers who decide to continue on their violent spree and attack the Tuckers — a wealthy family living on a ranch in Texas — and a couple who work for the family patriarch (Will Patton). At the hands of a group of merciless killers, both families must band together to survive as the country spirals into chaos and nobody is safe. The fifth installment in the purge series also stars Josh Lucas. Click here for showtimes.

Summer of Soul (… Or, When the Revolution Could Not be Televised): One hundred miles south of Woodstock, another festival took place in 1969. It was called The Harlem Cultural Festival and it celebrated Black history, culture and fashion. This musical film by Ahmir “Questlove” Thompson presents a historical record of The Harlem Cultural Festival, with footage that was taken but never shared. It also shines a light on the spiritual and cultural history of music that has persisted throughout history and in times of past and present unrest. Summer of Soul includes never-before-seen concert performances by Stevie Wonder, Nina Simone, Sly & the Family Stone, Gladys Knight & the Pips, Mahalia Jackson, B.B. King, The 5th Dimension and more. Playing in select cities. Click here for showtimes. 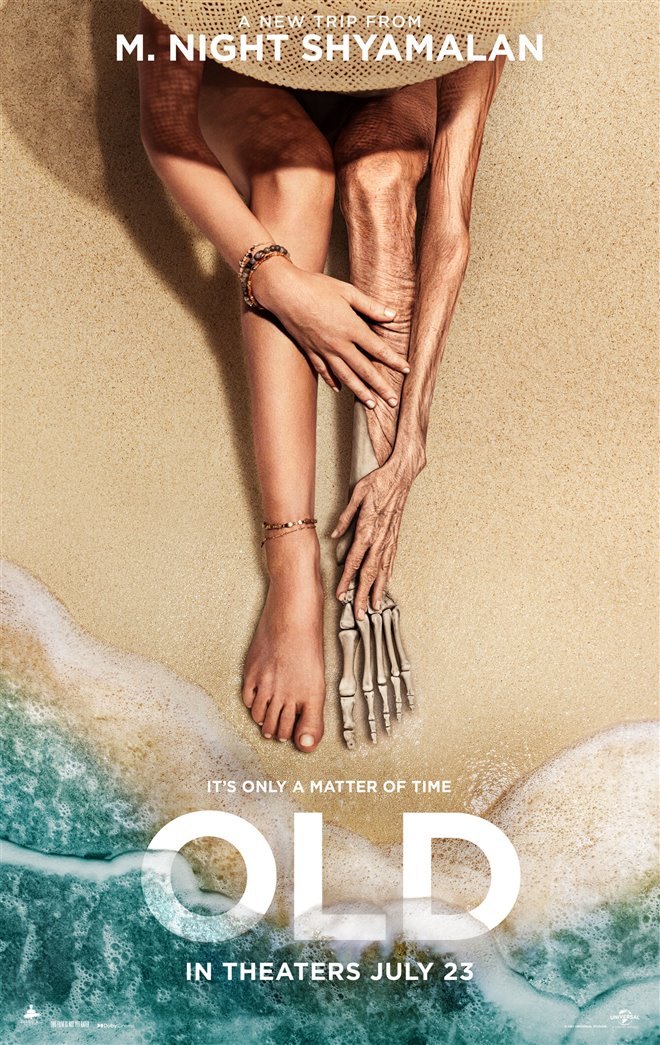 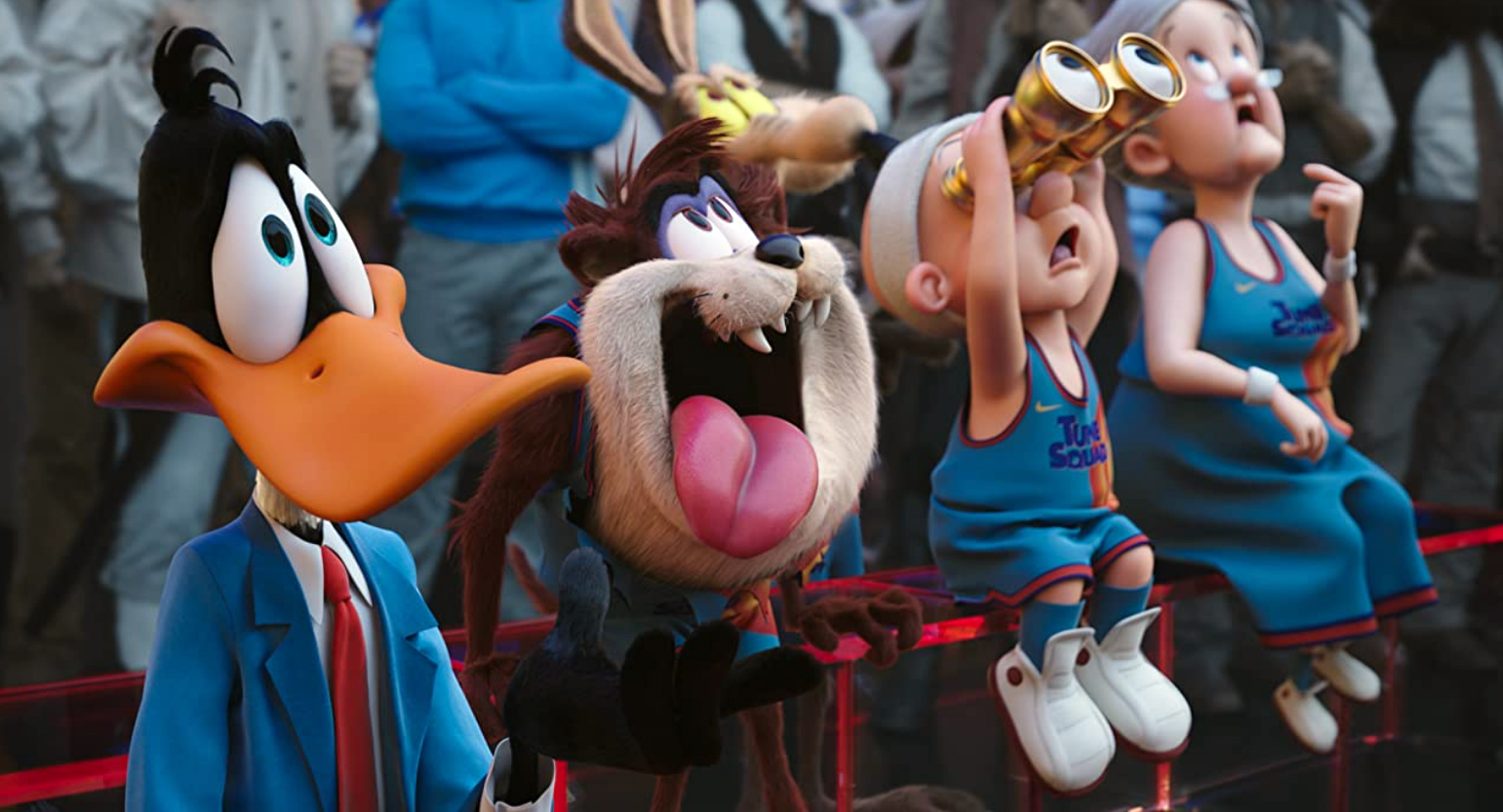 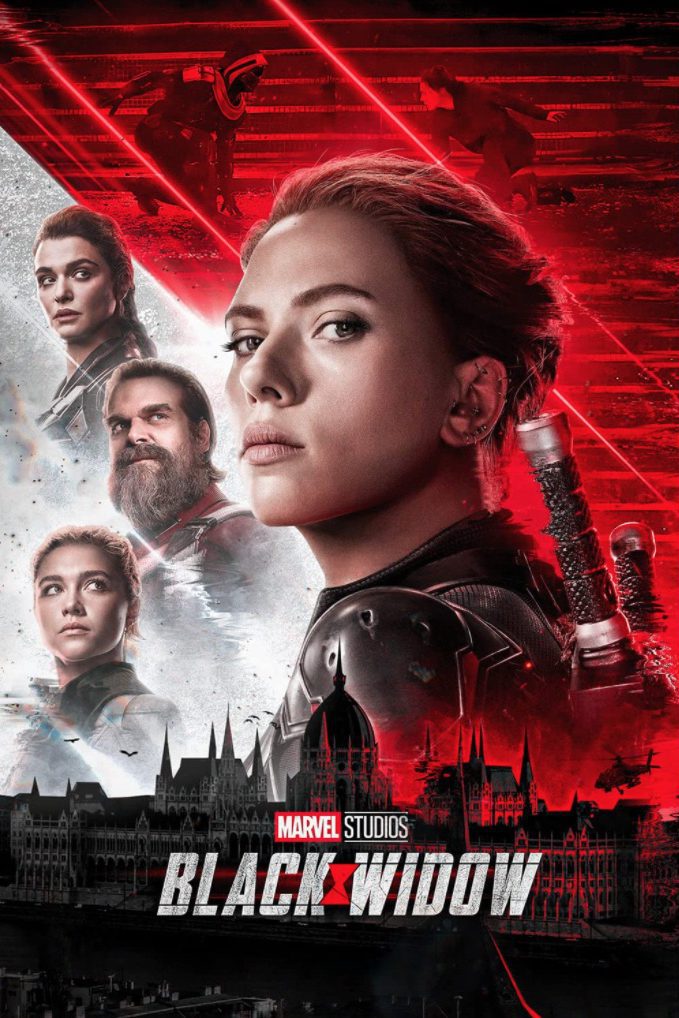