New movies in theaters – Brittany Runs a Marathon and more! 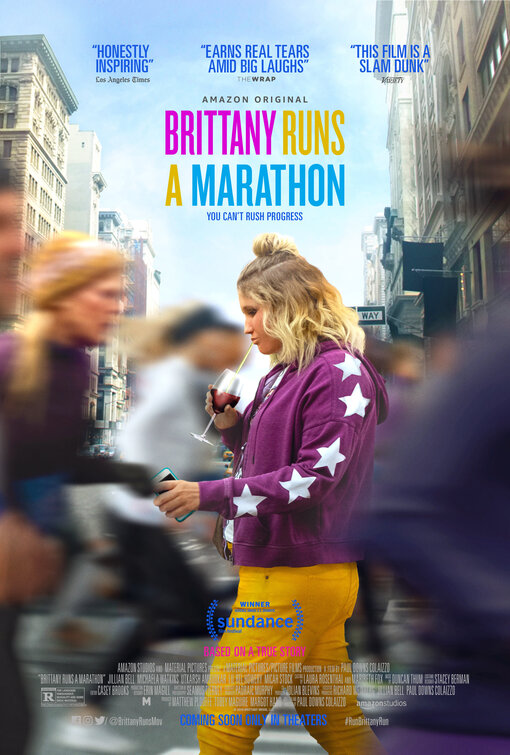 If you’re looking for a good way to spend the Labour Day long weekend, check out these four new limited releases hitting theaters! Get all the details below. ~Emily Chavez

Brittany Runs a Marathon – When 27-year-old Brittany Forgler’s (Jillian Bell) partying ways and unhealthy lifestyle begins to catch up with her, she decides to visit her doctor. When the doctor suggests she lose weight, she decides to run the New York City Marathon. Opening in Toronto, Vancouver and Montreal, and expands to more theatres on September 6. Click here for showtimes.
Trailer: Brittany Runs a Marathon

Ne Zha – Born with unique powers, Nezha finds himself as an outcast who is hated and feared. Destined by prophecy to bring destruction to the world, the young boy must choose between good and evil. Opened Thursday evening in select cites, and expands to more theaters on September 6. Click here for showtimes.
Trailer: Ne Zha

This Changes Everything – This feature-length documentary goes behind the scenes of Hollywood, with well-known actors and directors discussing one of the most frustrating dilemmas in the entertainment industry — the underrepresentation and misrepresentation of women due to systemic misogyny. Opening in select cities. Click here for showtimes.
Trailer: This Changes Everything

Road to the Lemon Grove – This comedy follows an old-word Sicilian father who has passed away and wants to get into heaven. However, he must complete an assignment before he’s let through the pearly gates. Opening in select cities. Click here for showtimes.
Trailer: Road to the Lemon Grove 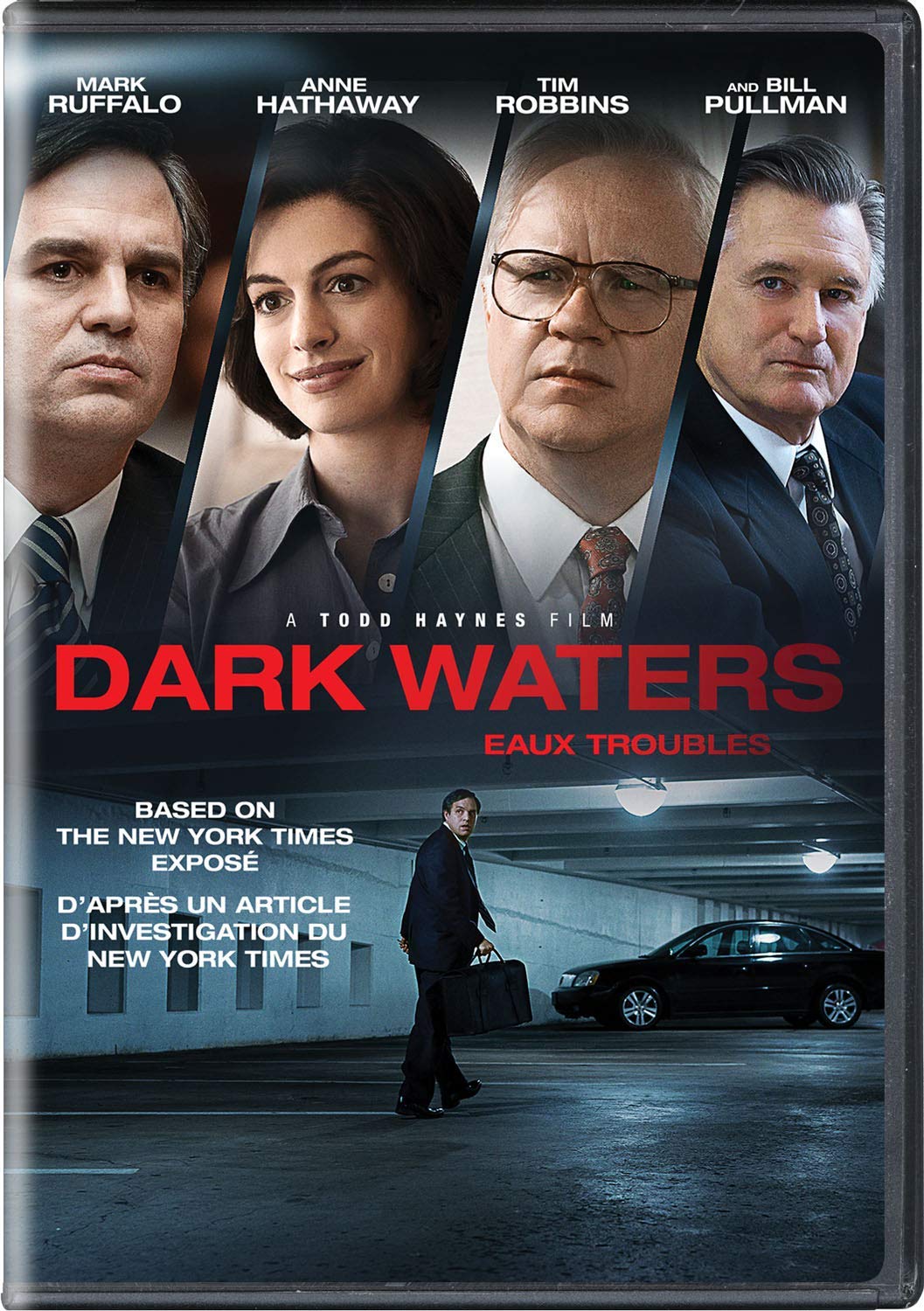 New on DVD and Blu-ray: Dark Waters and more 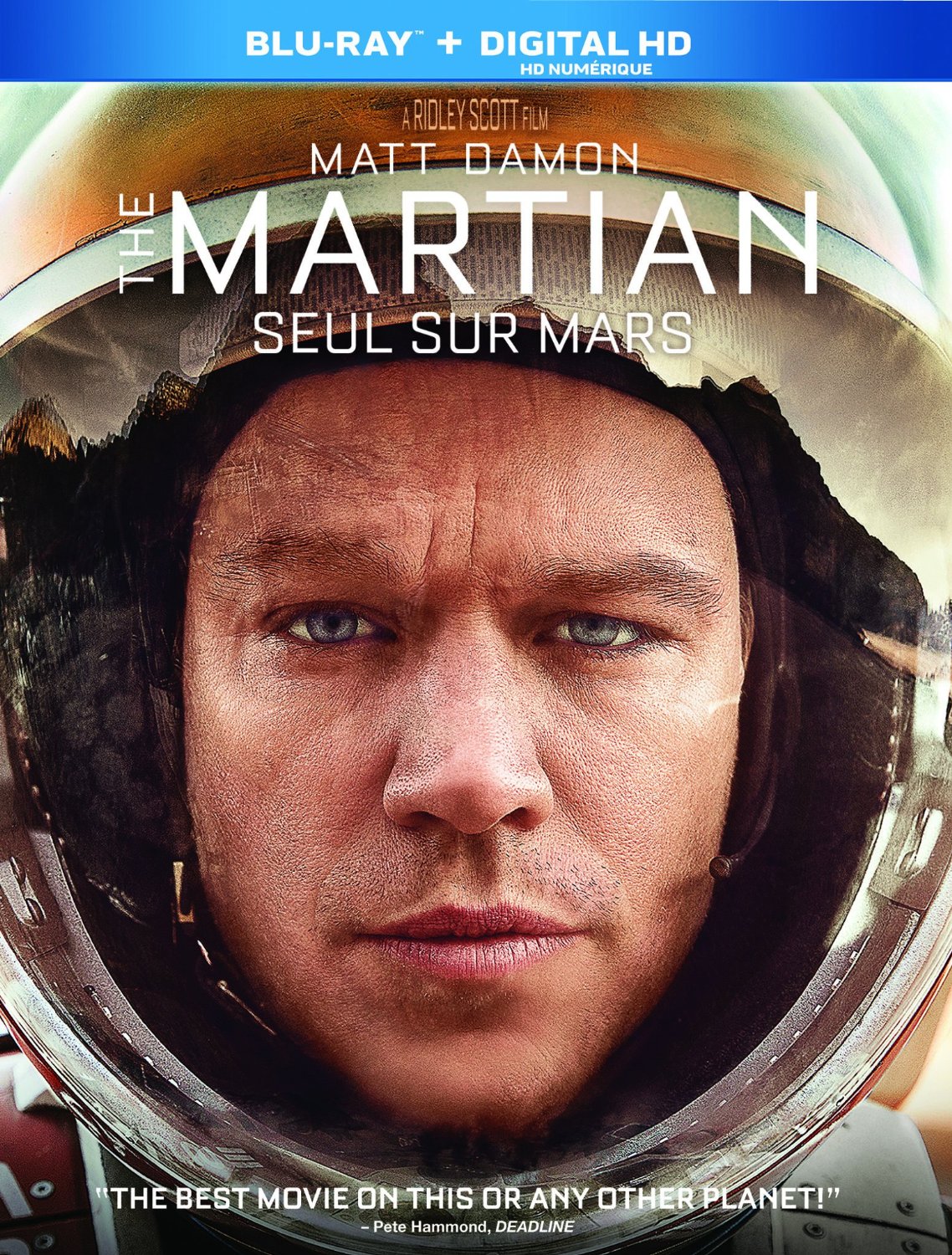 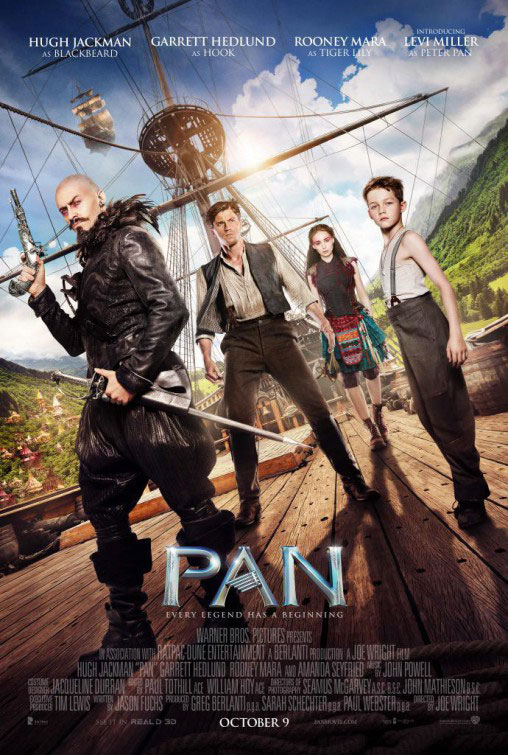 New movies in theaters today include Pan and Hyena Road