ALL THEATRES ARE CLOSED UNTIL FURTHER NOTICE, DUE TO COVID-19.
Features > New movies in theaters – Dark Phoenix, Secret Life of Pets 2 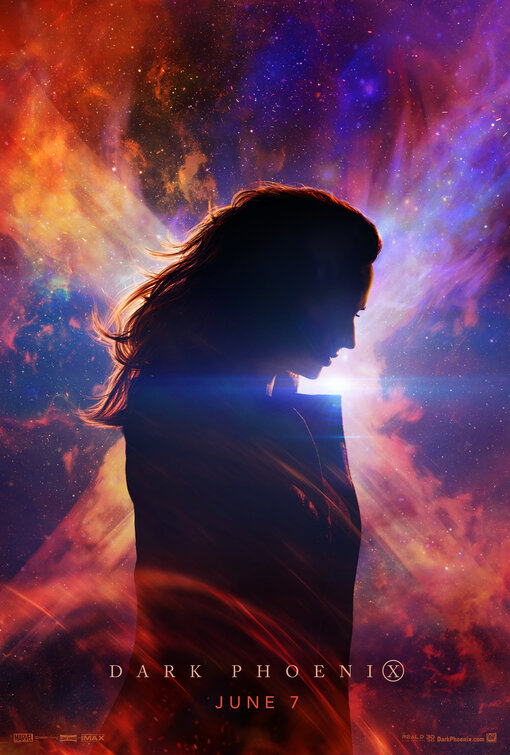 The month of June gets off to a fiery start with the release of Fox’s final X-Men film Dark Phoenix.

Dark Phoenix – A rescue mission in space goes awry with Jean Grey (Sophie Turner) seemingly killed. When she miraculously survives, changes begin to stir within her that will have dire consequences for the X-Men. Click here for showtimes.
Trailer: Dark Phoenix

The Secret Life of Pets 2 – The arrival of Katie’s new child puts Max (Patton Oswalt) in a difficult place as he begins to stress over every potential danger. A family trip to the countryside is the medicine he’s looking for, as his pet neighbors embark on their own adventures, including recovering a favorite toy and helping out a circus animal in need. Click here for showtimes.
Trailer: The Secret Life of Pets 2

Pavarotti – This documentary from Academy Award-winning director Ron Howard takes a look at the iconic opera figure. Featuring never-before-seen footage, Howard brings audiences front and center into an exploration of the man’s life, which he gave to music and the world. Click here for showtimes.
Trailer: Pavarotti

The Tomorrow Man – Ed (John Lithgow), a retiree, spends his days preparing for an inevitable disaster that he believes is coming. When he becomes instantly smitten with Ronnie (Blythe Danner), a woman hung up on the past, a relationship blooms in which they encourage each other to start focusing on the now. Opening in Toronto, Vancouver and Montreal. Click here for showtimes.
Trailer: The Tomorrow Man

Wild Nights with Emily – Popular poet Emily Dickinson’s (Molly Shannon) persona of a reclusive spinster, delicate wallflower, and too sensitive-for-this-world woman is challenged in this humorous drama. We follows her through her days of unfulfilled love and the pursuit of her dream of being a published poet, but is met with staunch resistance due to her being a woman. Opening in Toronto, Vancouver, Edmonton and Saskatoon. Click here for showtimes.
Trailer: Wild Nights with Emily

The Souvenir – Julie (Honor Swinton Byrne), a shy but ambitious filmmaker, begins a complicated relationship with the ever elusive Anthony (Tom Burke), much to the concern of her mother and friends. Attempting to balance a spiralling relationship with her aspirations, she learns to stand up for herself, break free from her surroundings, and find her voice. Opening in Toronto, Vancouver and Montreal. Click here for showtimes.
Trailer: The Souvenir

Mouthpiece – After the death of her mother, Cassandra find herself at odds as two voices contest each other with how to deal with their grief. In spite of all that, she attempts to take on the responsibility of her mother’s funeral, including giving the eulogy. Playing only at Toronto’s TIFF Bell Lightbox. Click here for showtimes.
Trailer: Mouthpiece 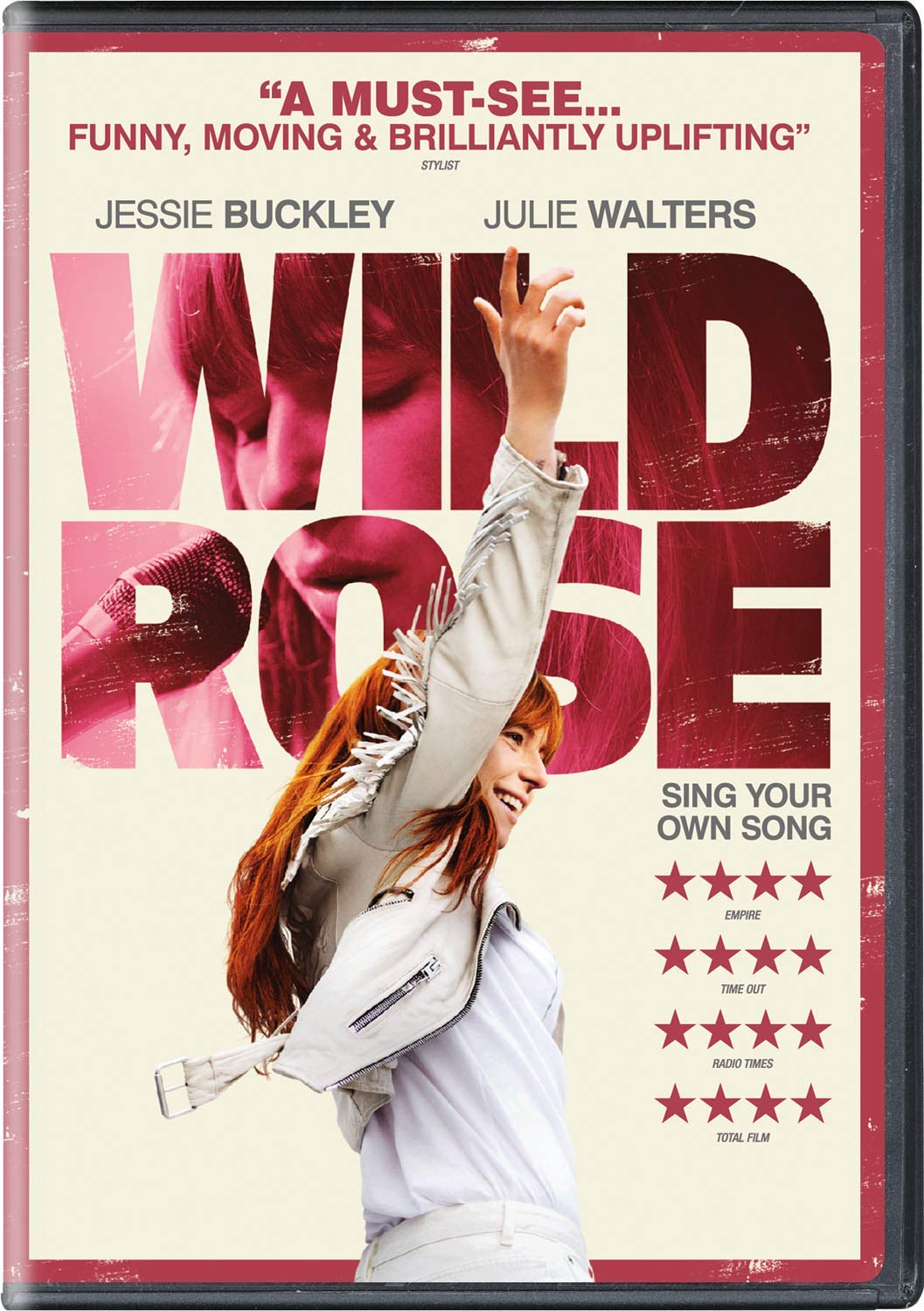 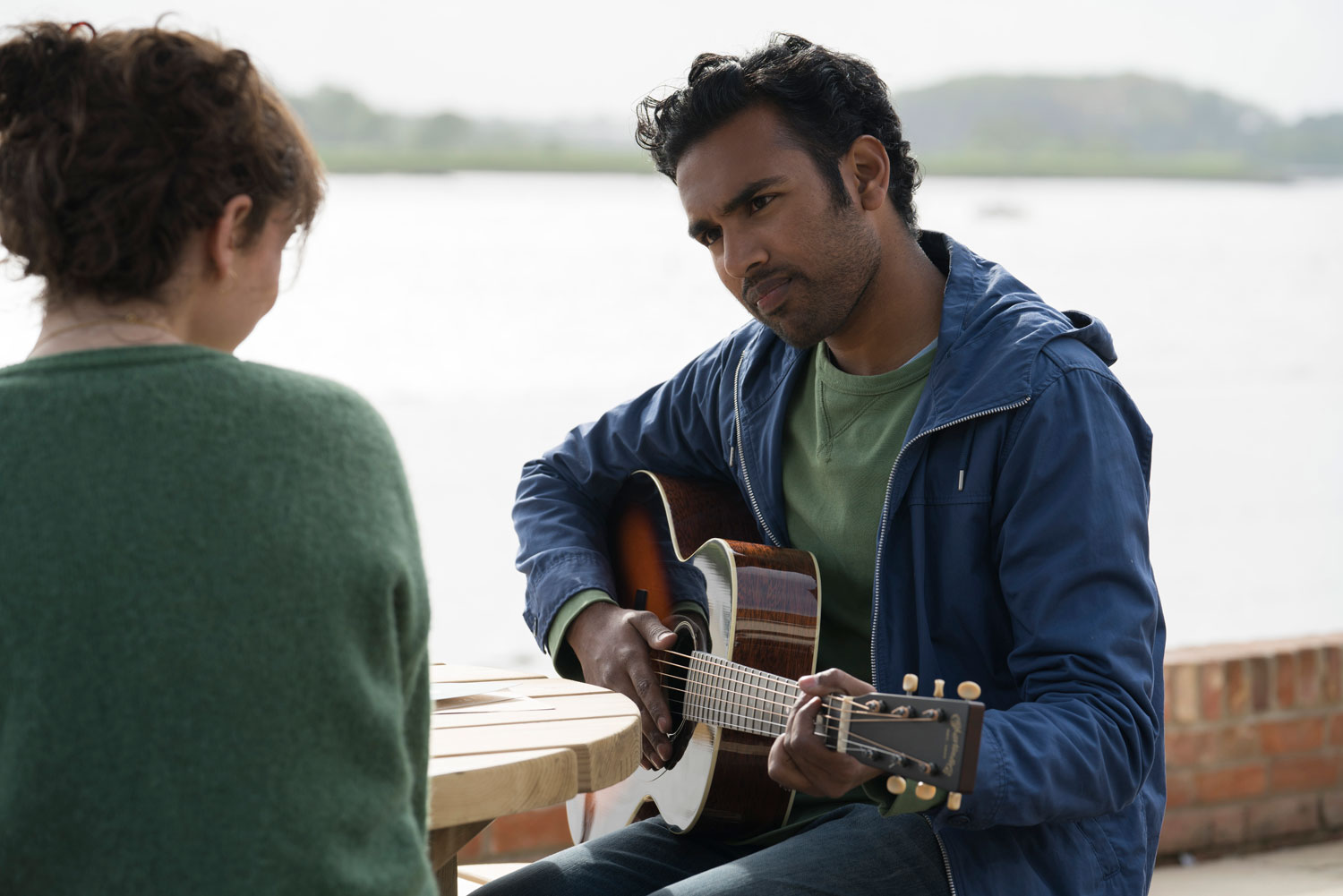