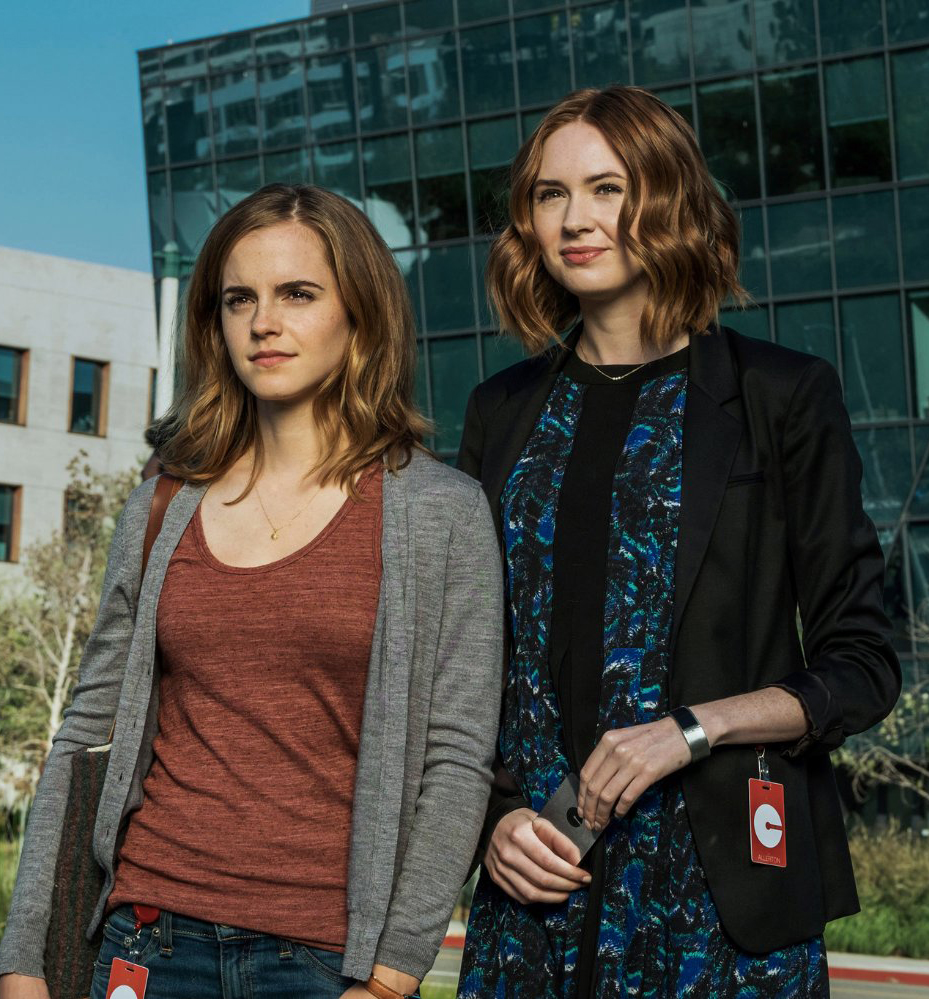 Films hitting theaters this weekend feature a monkey trying to save his planet in Spark: A Space Tail and a man trying to save his career by climbing the social ladder in Norman: The Moderate Rise and Tragic Fall of a New York Fixer. Tom Hanks and Emma Watson also appear in their new film The Circle.

Take a look at the full list of films hitting theaters below! ~Alexa Caruso

The Circle – A young woman (Emma Watson) is in a dead-end desk job chasing down customers for payments. That is, until she gets offered a position with the world’s most powerful internet company. However, all is not as it seems as she soon finds her life beginning to unravel after the company’s founder, Eamon Bailey (Tom Hanks), pressures her to give up the private and normal life she’s known. Based on the bestselling novel by Dave Eggers. Releasing wide today. Click for showtimes.
Trailer: The Circle

Spark: A Space Tail – After their planet is nearly destroyed by evil overlord Zhong (A.C. Peterson), Spark (Jace Norman) and his friends Vix (Jessica Biel) and Chunk (Rob deLeeuw) must join together to defeat the corrupt ruler who has taken control of their planet. They learn Zhong plans on releasing a powerful space monster, the Kraken, which has the power to create black holes. If Zhong manages to wield the power of the Kraken, he will be unstoppable. Opening in select theaters today. Click for showtimes.
Trailer: Spark: A Space Tail

Stratford Festival: Love’s Labour’s Lost – Young King Ferdinand of Navarre (Sanjay Talwar) and his three friends, Berowne (Mike Shara), Dumaine (Thomas Olajide), and Longaville (Andrew Robinson), take an oath to avoid the company of women for the next three years, instead devoting their time to study. The King goes a step farther: no woman can come within a mile of the court. When the Princess of France (Ruby Joy) and her ladies arrive to speak to the King on an important matter, he has to meet her outside the court. The King falls in love with the Princess, but when his friends fall for the other ladies, he chides them. When Berowne is accused with treason for writing a letter to a woman, the three men must decide if they want to uphold the vow they made to the King. Playing in select theaters on April 29 only. Encore performance on May 3. Click for showtimes. 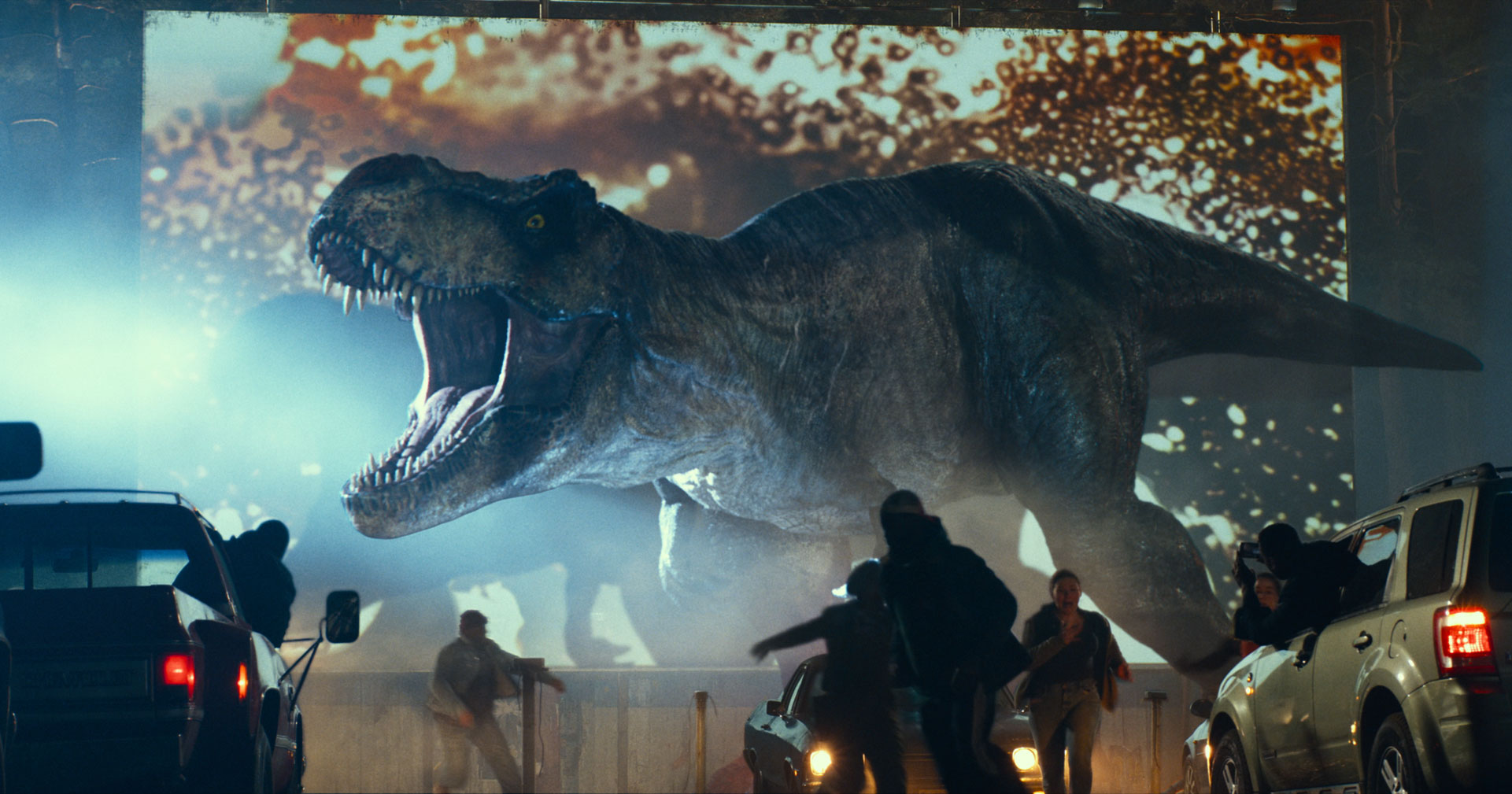