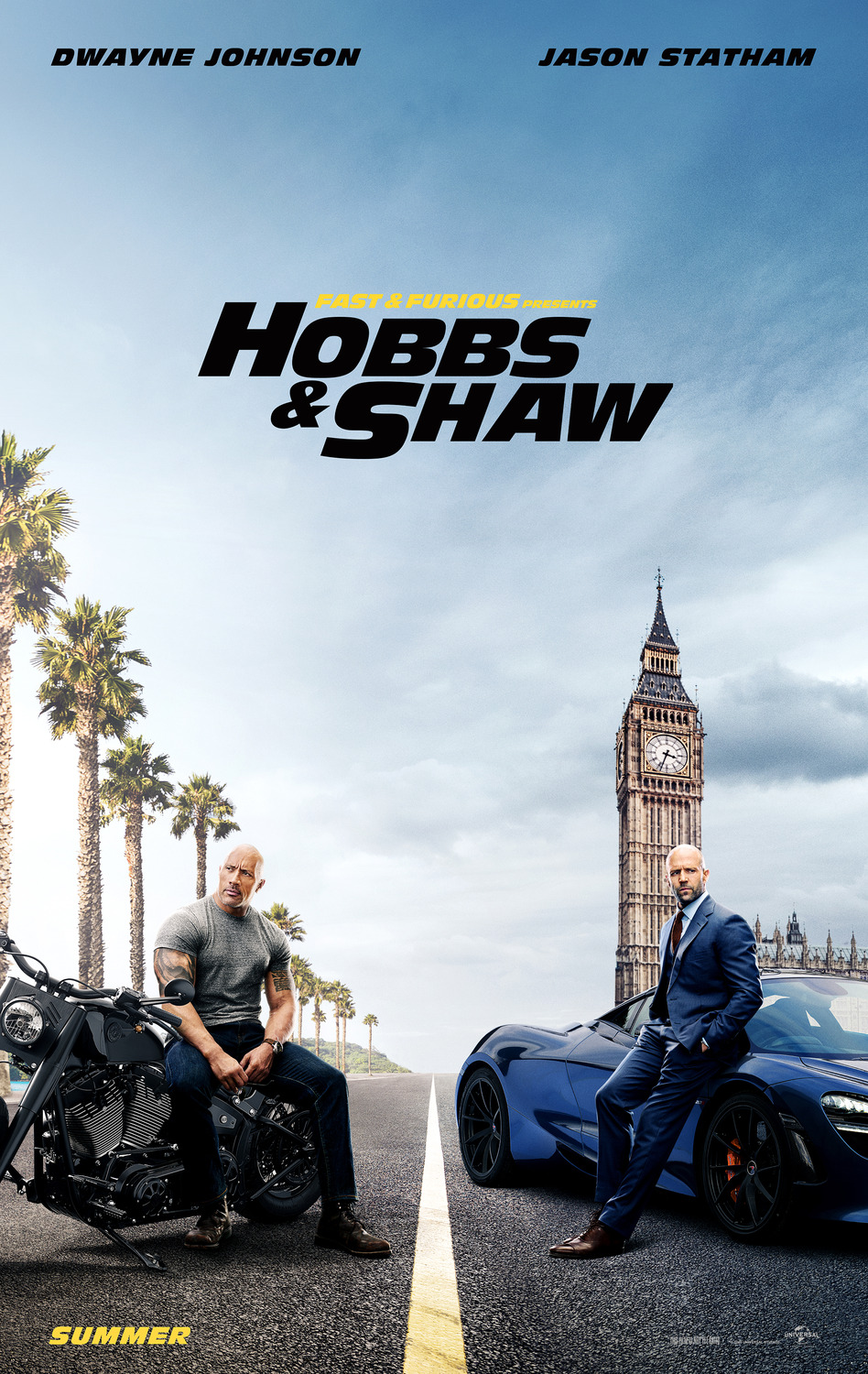 Just in time for the long weekend, some movies that are offering up plenty of fun are opening today in theaters. Check out all the details for Fast & Furious Presents: Hobbs & Shaw, Paw Patrol: Ready Race Rescue and more opening across Canada! ~Alexandra Heilbron

Paw Patrol: Ready Race Rescue – The pups have built an awesome race track for the Adventure Bay 500 and are ready to be the pit crew for their race hero, The Whoosh! But when the legendary racer is unable to drive in the championship race, he calls on his biggest fan-pup, Marshall, to race in his place. Marshall has to overcome his lack of confidence to fulfill his dream of becoming the fastest race-pup ever. Playing in select Cineplex theatres. Click here for showtimes.
Trailer: Paw Patrol: Ready Race Rescue

David Crosby: Remember My Name – This documentary takes a look at legendary singer/songwriter David Crosby, who was a member of three supergroups: The Byrds; Crosby, Stills & Nash; and Crosby, Stills, Nash & Young. It goes from the wild days of the 1960s in Los Angeles to the present time as he enjoys a rebirth of creativity. Opening in Toronto today and on Aug. 9 in Vancouver and Montreal. Click here for showtimes.
Trailer: David Crosby: Remember My Name

Honeyland – The most awarded film at this year’s Sundance Film Festival, this documentary tells the story of Hatidze, who lives in the mountains of Macedonia, making a living cultivating honey using ancient beekeeping traditions. When an unruly family moves next door, they, too, want to practice beekeeping, but disregard her advice. Opening in Toronto only. Click here for showtimes.
Trailer: Honeyland

Sword of Trust – Cynthia (Jillian Bell) and her girlfriend Mary (Michaela Watkins) discover Cynthia has inherited an antique sword from her deceased grandfather that he believed to be proof that the South — not the North — won the Civil War. The two try to sell it to a curmudgeonly pawnshop owner (Marc Maron), he’s skeptical at first, but then discovers there’s a lucrative black market for the relic. Opening in Toronto only. Click here for showtimes.
Trailer: Sword of Trust