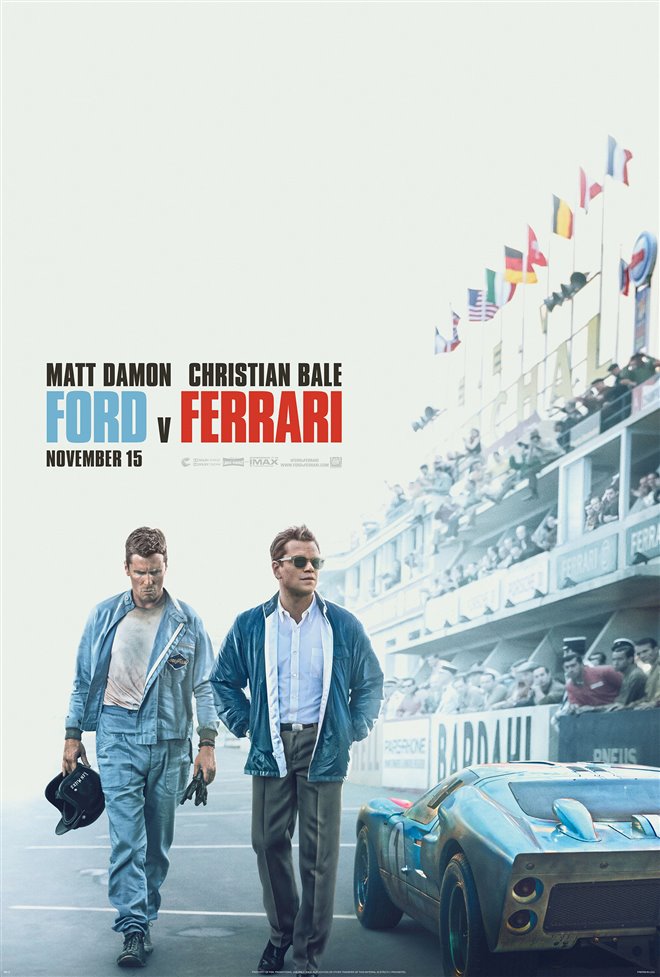 There are three new wide releases this week, with each geared to a different type of moviegoer, so there’s undoubtedly something you’ll be interested in seeing this weekend. Check out the descriptions below and watch the trailers to help you decide! ~Alexandra Heilbron

Charlie’s Angels – Sabina Wilson (Kristen Stewart) and her partner, Jane Kano (Ella Balinska), are given a new assignment by Charlie. They have to protect Elena Houghlin (Naomi Scott), the lead programmer on a project that could revolutionize the power industry, but also has the potential to be weaponized. Click here for showtimes.
Trailer: Charlie’s Angels

The Good Liar – Elderly con artist Roy Courtnay (Ian McKellen) wants to pull off one more job, with a windfall comfortable enough to retire on. He can hardly believe his luck when he meets wealthy widow Betty McLeish (Helen Mirren). Betty readily opens her home and life to him, but something entirely unexpected happens in this movie filled with twists and turns. Click here for showtimes.
Trailer: The Good Liar