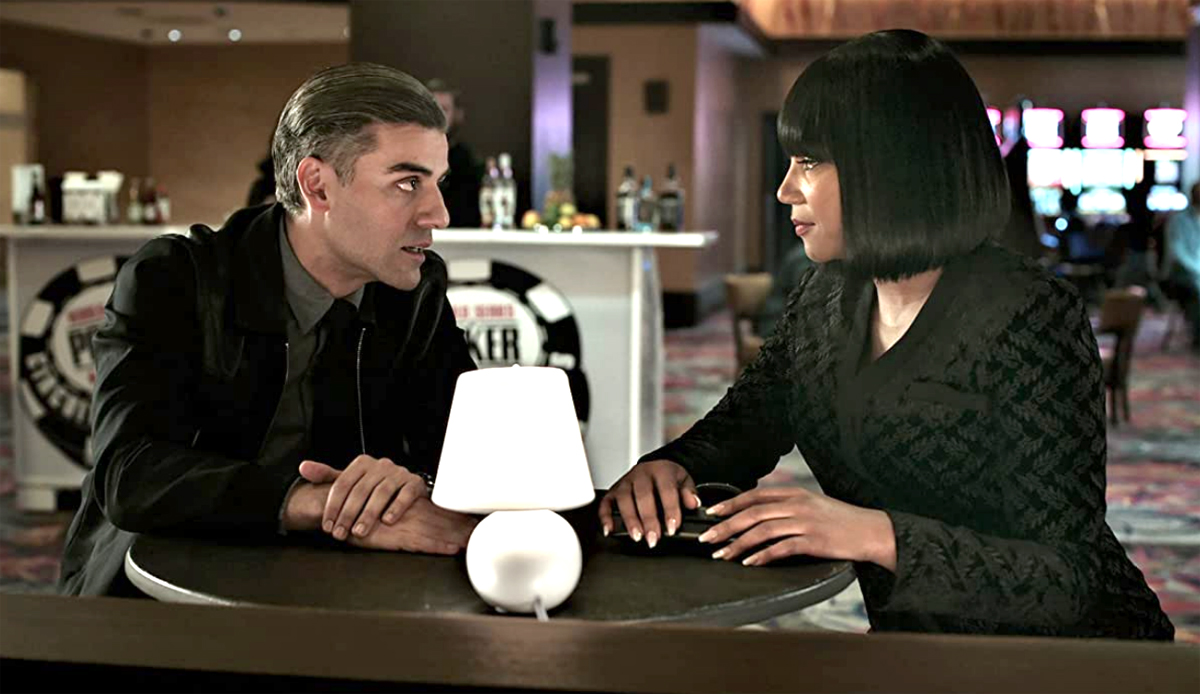 Following Shang-Chi‘s record-setting start to the month of September, this week’s batch of releases will look to carry that momentum by offering something different. Leading the way is director James Wan’s newest horror offering, Malignant. As his first new original film in quite a while, longtime fans should be eagerly awaiting this movie. Joining it this week are the major releases The Card Counter from director Paul Schrader and After We Fell, the third installment in the After romance drama franchise, as well as a limited release. ~Paolo Maquiraya.

Malignant – Haunted by dreams of grisly murders, Madison (Annabelle Wallis) soon realizes these are more than dreams. They are in fact visions of actual murders committed by an evil entity she calls Gabriel. What was once thought to be an imaginary friend created to deal with a childhood trauma, Gabriel has manifested itself into the real world to unleash a wave of terror. For showtimes click here.

The Card Counter – After leaving prison, William Tell (Oscar Isaac) has settled into a life in which he tours the casino circuit and plays poker for a living. Things begin to change for him when he’s approached by Cirk (Tye Sheridan). Finding a vulnerable and angry young man, Tell does his best by taking him under his wing, but Cirk is only interested in getting back at a military colonel that both men are familiar with. For showtimes click here.

After We Fell – After a job opportunity opens up for Tessa (Josephine Langford) in Seattle, her boyfriend Hardin (Hero Fiennes Tiffin) is less than enthused, having hoped they would move to London together. The troubles in their relationship begin to grow as Tessa has misgivings about his attitude and controlling ways. For showtimes click here. 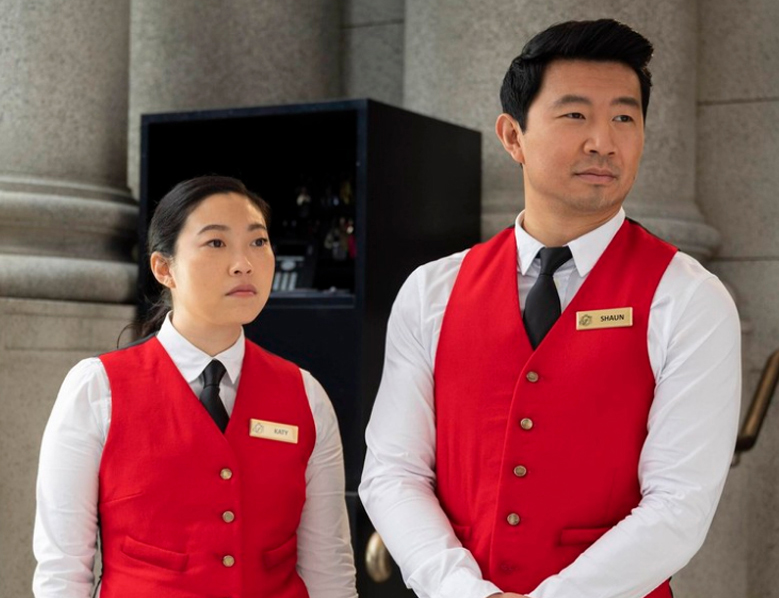 Marvel’s highly anticipated Shang-Chi and the Legend of the Ten Rings hits theaters across Canada this Labor Day weekend to kick off the month of September.