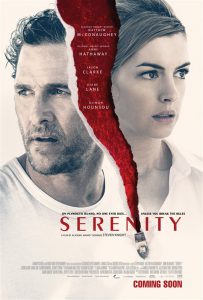 There are some A-list stars gracing the big screen this weekend in new movies. Check out what’s opening in theaters below! ~Alexandra Heilbron

Racetime – An animated feature about a group of kids who organize a sled race during a break from school, only to find out the new kid, Zac, is a cheater. As the two teams prepare for the big day, Zac has no qualms about cheating again to put the odds on his side. But Frankie and his team have a surprise in store for him. Click here for showtimes.
Trailer: Racetime

Cold War – This Polish language film has been nominated for three Oscars, including Best Foreign Language Film. It’s a love story about two people of different backgrounds and temperaments, who are mismatched during the Cold War in the 1950s in Poland, Berlin, Yugoslavia and Paris. Playing in Toronto and Vancouver. Click here for showtimes.
Trailer: Cold War 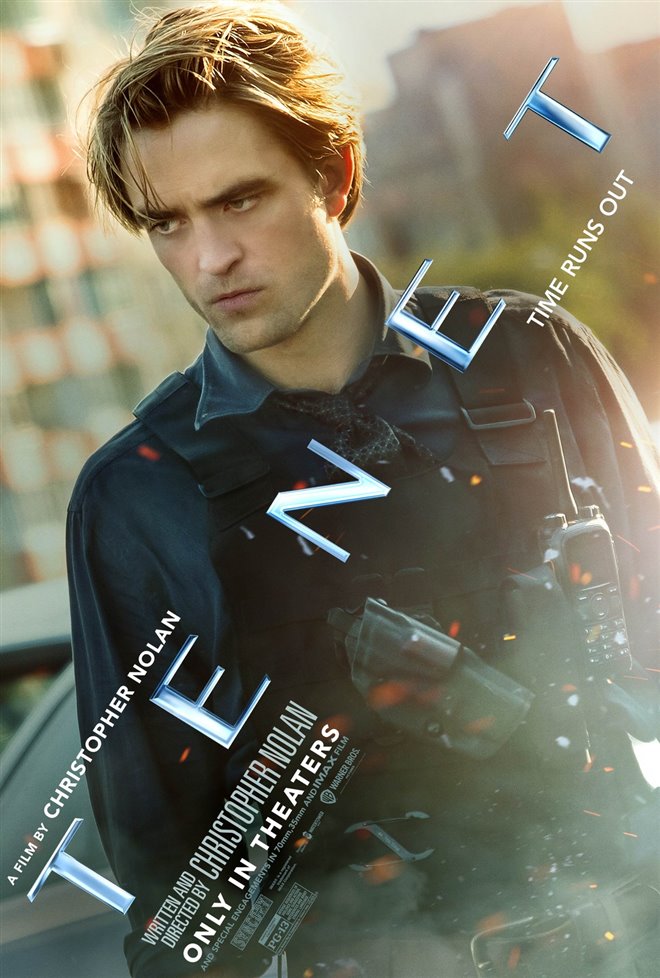