Box Office > New movies in theaters – The 355 featuring an all star cast! 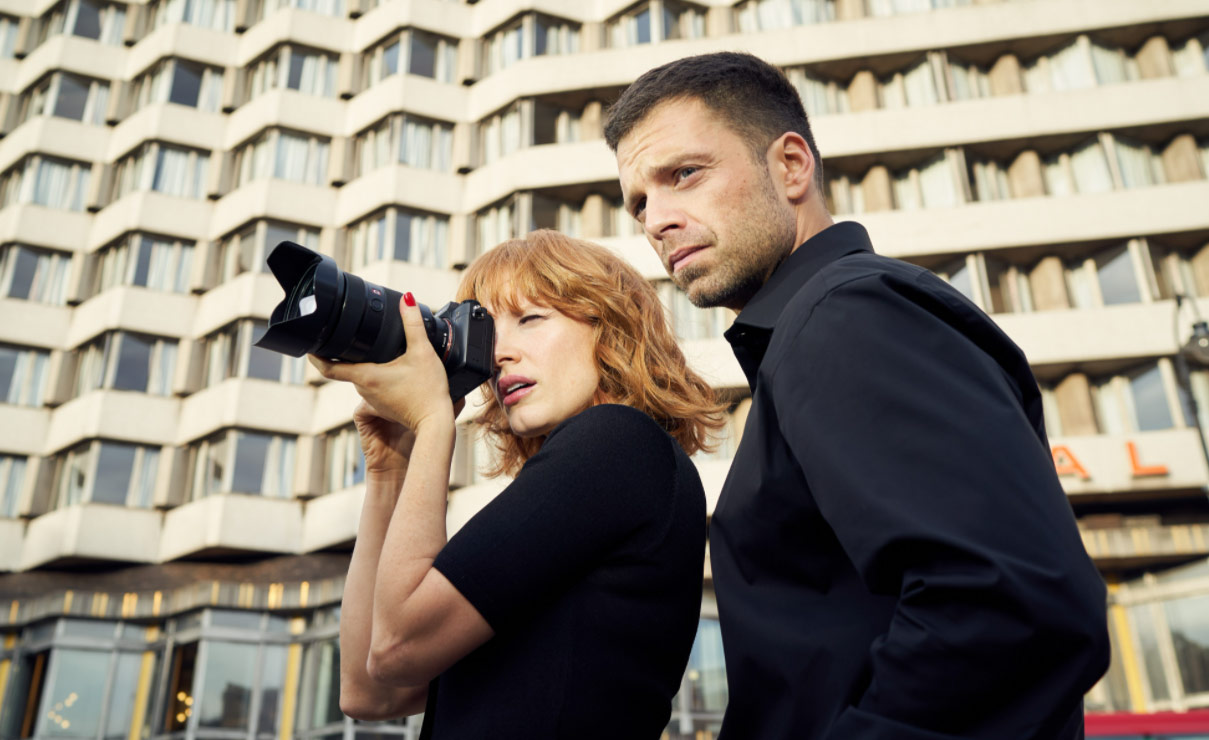 With restrictions on public gatherings put into place in some states and provinces, several movies have been pushed to openings later in the year. However, there’s still one brand new movie opening this weekend: The 355 — an action/thriller with an all-star cast. Check out the description and trailer below. ~Alexandra Heilbron