Box Office > New Movies in Theaters – The Commuter, The Post and more

New Movies in Theaters – The Commuter, The Post and more 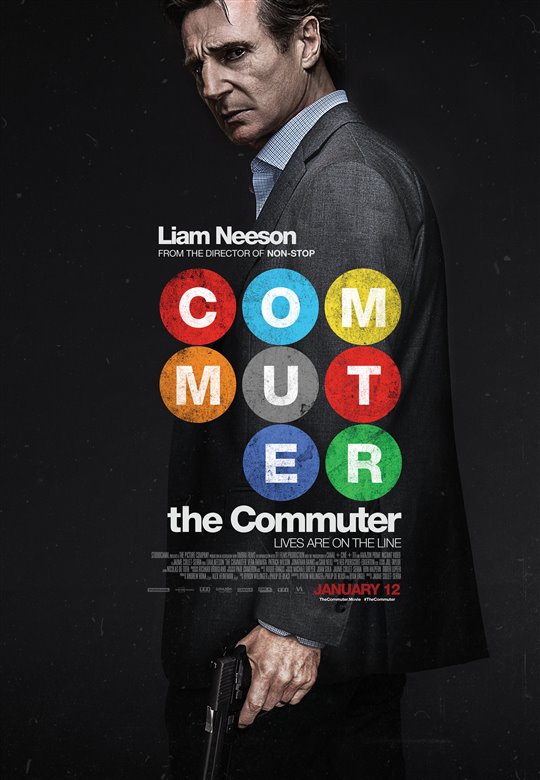 This weekend there are more movies to watch, including award-season favorite The Post and the action-packed thriller The Commuter. Which movie will you be watching this weekend?

The Commuter – Michael MacCauley (Liam Neeson) is a retired NYPD detective turned insurance salesman who takes the Hudson Line train every day. He is instructed to plant a GPS on a stranger on a commuter train or risk the lives of not only the other passengers but his family as well. Opens wide today. Click here for showtimes.
Trailer: The Commuter

Paddington 2 – Paddington, a bear from Peru who now lives in London with the Brown family, has a happy life. He takes on odd jobs to buy an antique book for his Aunt Lucy’s 100th birthday, but when it’s stolen from the store, all eyes turn to him. Opens wide today. Click here for showtimes.
Trailer: Paddington 2

Happy End – When a girl’s mother is hospitalized due to a mysterious overdose, the sullen teen is sent to live with her absentee father and his new wife, where she creates havoc within their dysfunctional extended family. In French with English subtitles. Opens today in Toronto; Jan 19 in Montreal and Feb 2 in Vancouver. Click here for showtimes.
Trailer: Happy End