Box Office > New movies in theatres – In the Heart of the Sea and more!

New movies in theatres – In the Heart of the Sea and more! 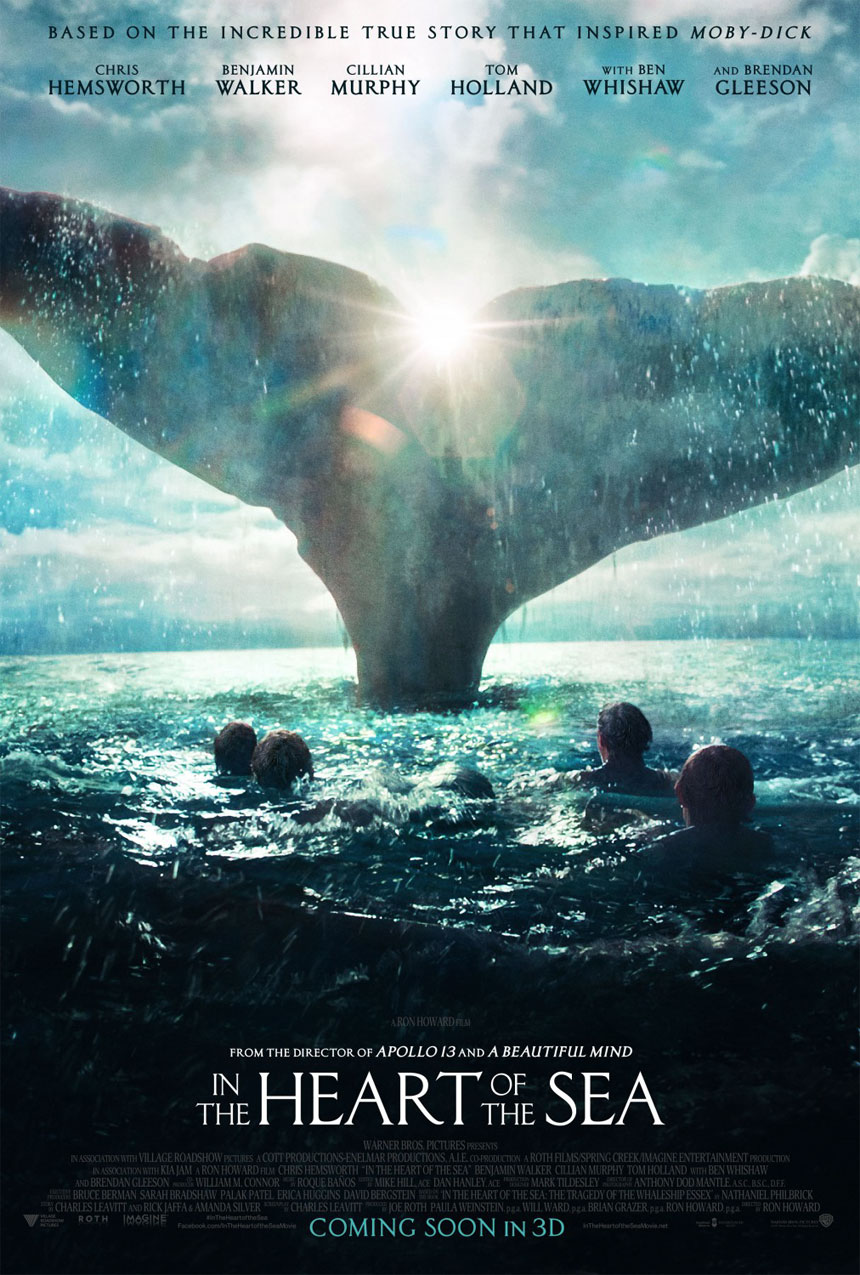 Opening in Toronto, Calgary and Halifax, Don Verdean is about a self-proclaimed Biblical archaeologist (Sam Rockwell) who comes up short and tries to cover up his failure after being hired by a pastor to find sacred relics in the Holy Land. Click here for showtimes.
Trailer: Don Verdean

Debuting in Toronto and Vancouver, Every Thing Will Be Fine is a drama that was filmed in Quebec. It follows a man (James Franco) who accidentally hits a child with his car while driving aimlessly around after a trivial domestic quarrel with his girlfriend. In the years that follow, he finds it hard to move on with his life. Click here for showtimes.
Trailer: Every Thing Will Be Fine

Opening in Toronto today and next Friday in Montreal and Vancouver before releasing across Canada on Christmas Day is Youth, starring Michael Caine and Harvey Keitel as two elderly men who discover on vacation that some of the most important experiences can happen later in life. Jane Fonda also stars, and is nominated for a Golden Globe. Click here for showtimes.
Trailer: Youth

Last but not least, playing in Toronto only, is a new version of Shakespeare’s Macbeth, starring Michael Fassbender as a Scotsman consumed by ambition, greed and desire in 11th century war-torn Scotland. Click here for showtimes.
Trailer: Macbeth