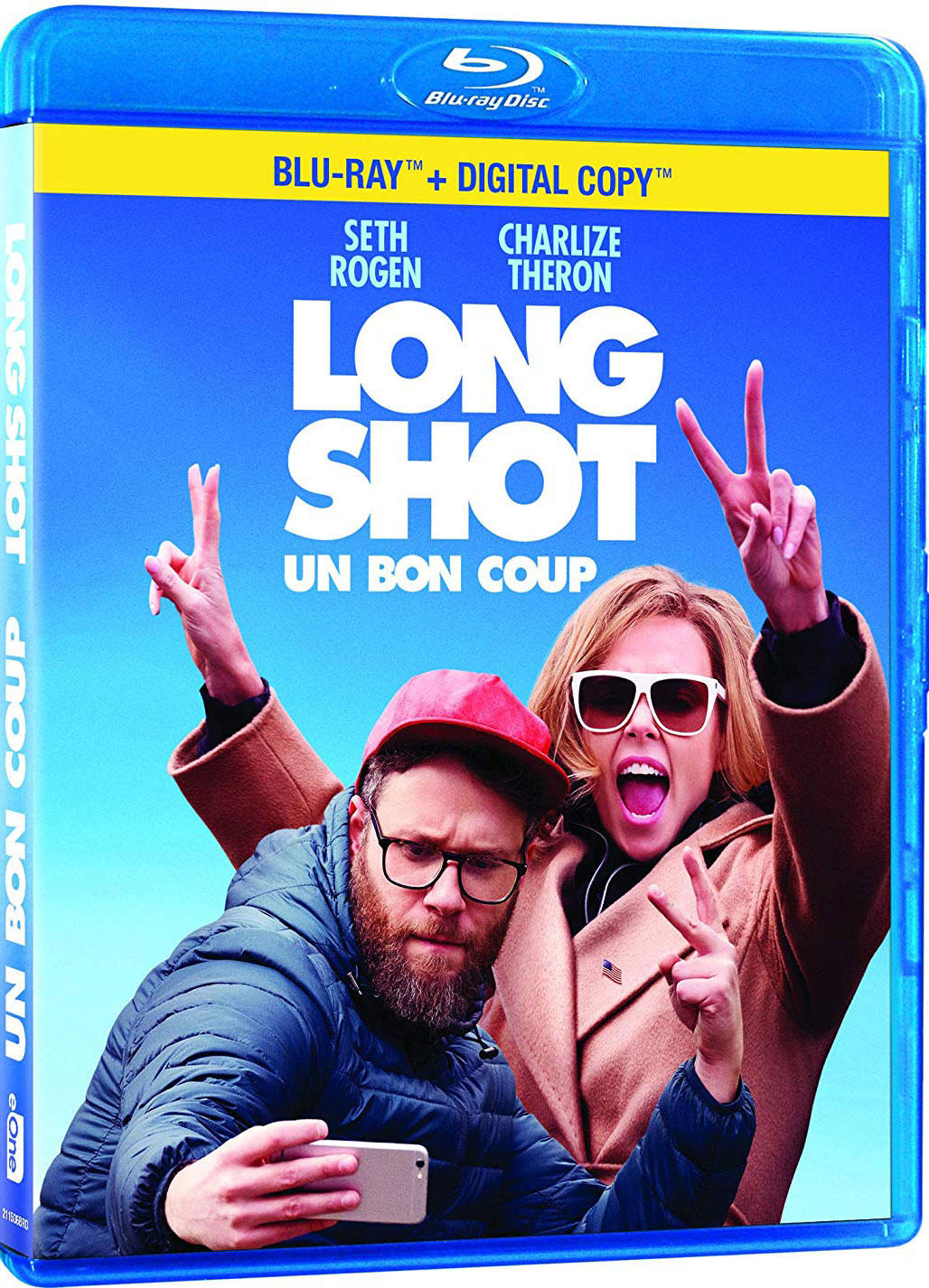 This week’s new DVD releases are in and they’re turning up the summer heat. Take home the hilarious rom-com starring Seth Rogen and Charlize Theron, or if you prefer something to cool you down check out the rest of the releases listed below! ~Emily Chavez

Long Shot – In this comedy, Fred Flarsky (Seth Rogen), a controversial journalist who has just lost his job, runs into his old babysitter Charlotte Field (Charlize Theron), who happens to be the Secretary of State. When Fields announces she is running for President, she hires Fred as her speechwriter. As their relationship heats up, they fear it could bring down her campaign before it even begins.
Trailer: Long Shot

The Intruder – This drama thriller follows young married couple Scott (Michael Ealy) and Annie Russell (Meagan Good), who buy a house on several acres of land from an older gentleman named Charlie Peck (Dennis Quaid). After Charlie keeps hanging around and making decisions about the house, Scott begins to realize the older man is mentally unstable, and will do anything to get his property back.
Trailer: The Intruder

Domino – In this action thriller, Copenhagen police officer Christian (Nikolaj Coster-Waldau) seeks justice for his partner’s murder by an ISIS member named Imran. Soon Christian is racing against the clock — not only seeking revenge, but to save his own life.
Trailer: Domino 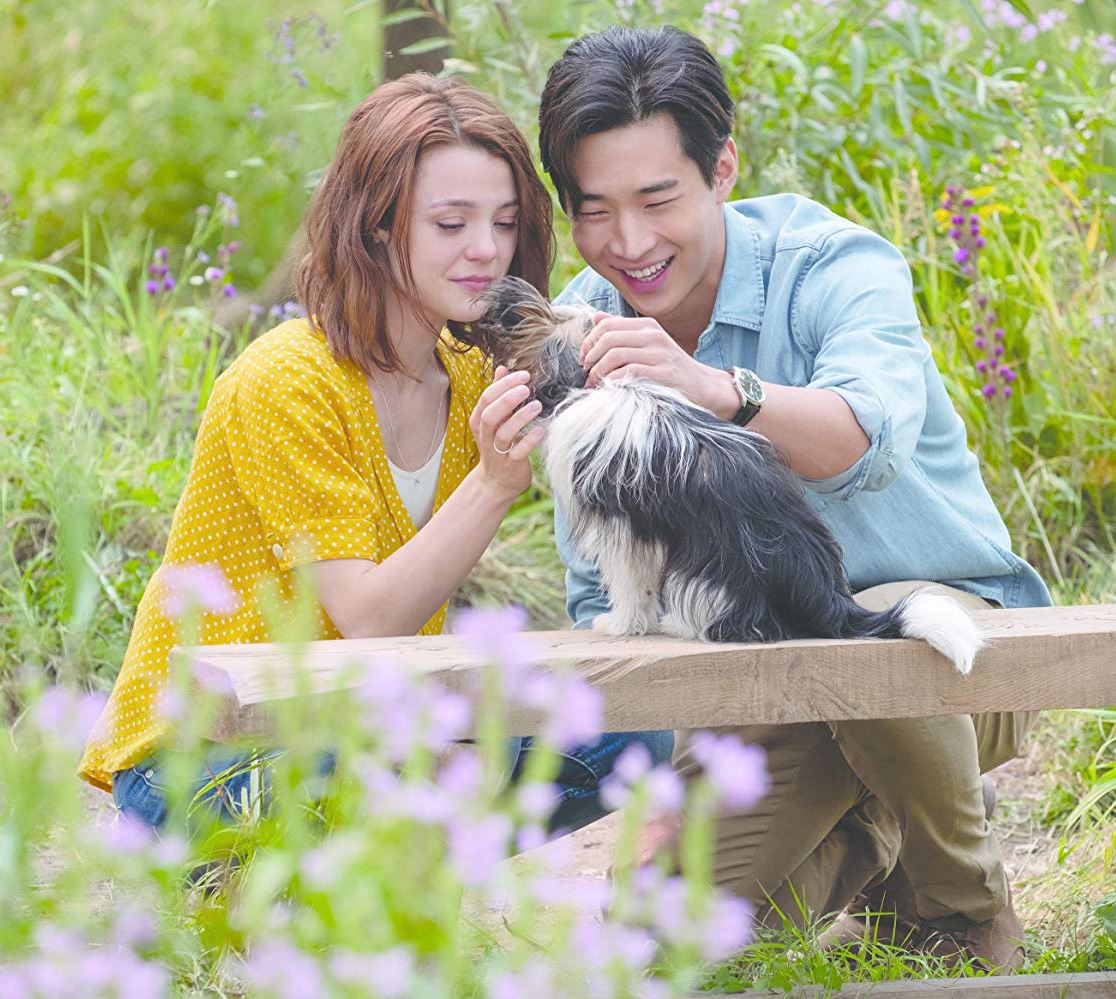