Contests > New on DVD and Blu-ray: The Song of Names giveaway! 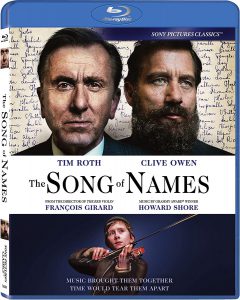