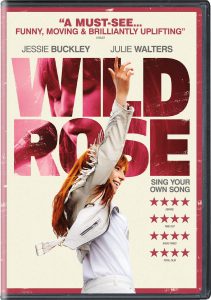 Check out what’s available on Blu-ray and DVD today, including the blockbuster hit, Spider-Man: Far From Home! ~Alexandra Heilbron

Spider-Man: Far From Home – Following the events of Avengers: Endgame, Peter Parker (Tom Holland) is still dealing with a huge loss. Looking to distract himself from his problems, Peter goes on vacation in Europe with his friends and classmates. However, Nick Fury (Samuel L. Jackson) has other plans for him as he looks to recruit Spider-Man to team up with the multiverse traveller Quentin Beck (Jake Gyllenhaal) in order to stop a group of rampaging Elementals. Click here to read our review.
Trailer: Spider-Man: Far From Home

Wild Rose – Upon her release from prison, single mother Rose-Lynn Harlan (Jessie Buckley) is placed on a strict parole that prevents her from continuing her gig as a country singer in a local Glasgow country club. When she finds work as a housekeeper, the family she now works for recognizes her talent, giving new life to her dream of being a country star in Nashville. As her success takes her to new heights she is torn between her family and her dreams.
Trailer: Wild Rose

Anna – Anna (Sasha Luss), a seemingly aloof Russian model, comes under scrutiny by international authorities. She is in fact a government assassin and is assigned a new mission in Paris, but receives no backup as authorities begin to close in on her.
Trailer: Anna 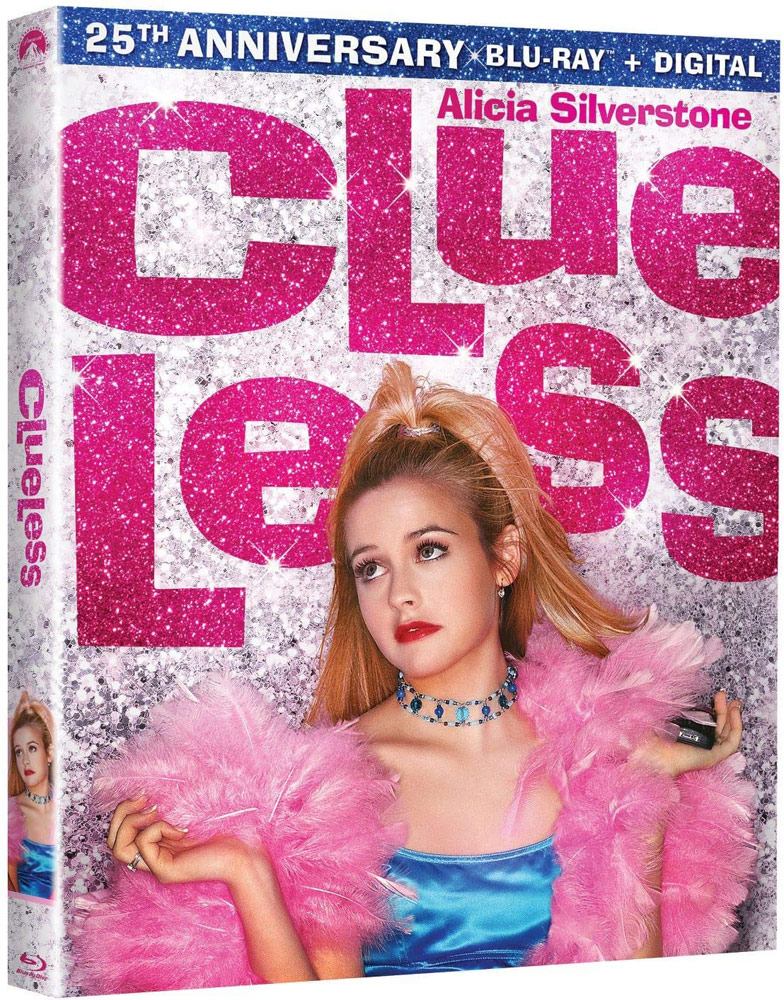