You won’t be disappointed by this week’s new releases on Blu-ray and DVD — check them out!

Daddy’s Home 2 – Hilarity ensues when Dusty (Mark Wahlberg) and Brad (Will Ferrell) join forces to provide their kids with the perfect Christmas. But their newfound partnership is put to the test when Dusty’s old-school, macho Dad (Mel Gibson) and Brad’s ultra-affectionate and emotional Dad (John Lithgow) arrive just in time to throw the holiday into complete chaos.
Trailer: Daddy’s Home 2

The Florida Project – Six-year-old Moonee and her mother Halley live in a budget motel run by Bobby (Willem Dafoe). Moonee lives her life to the fullest, causing trouble wherever she goes. She makes new friends at the motel and gets them into scrapes as well. Looking at the world through Moonee’s eyes, the film follows her journey during the summer days at the motel. Dafoe is nominated for an Oscar for his performance in the film, which was a film festival favorite last year, earning acclaim from audiences and critics alike.
Trailer: The Florida Project

The Star – A little donkey named Bo is tired of his life at the village mill. He dreams of giving up his backbreaking daily routine and going on an adventure of his dreams. He finally works up the courage to leave and meets a lovable sheep named Ruth and a dove named Dave. On their journey, they meet three hilarious camels and inadvertently become heroes to a young couple named Mary and Joseph, who are expecting their first child.
Trailer: The Star 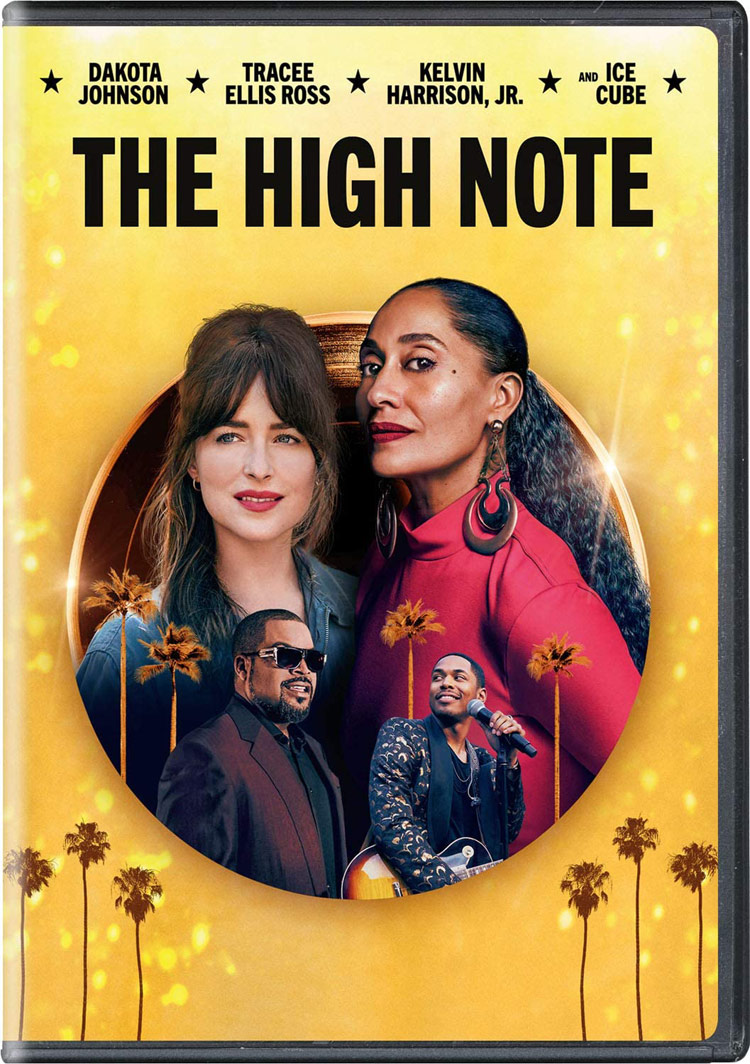