Deadpool 2 – Lovable, sarcastic antihero Deadpool (Ryan Reynolds) ends up becoming a reluctant “X-Man in training.” He reunites with some familiar characters and meets Russell (Julian Dennison), a child mutant with anger issues who is in need of saving from Cable (Josh Brolin), a mysterious time traveler. To fight against this foe, Deadpool recruits a team, dubbed the X-Force. Click here to buy the Blu-ray.
Trailer: Deadpool 2

Show Dogs – Undercover police dog Max is working on a kidnapping case in which a baby panda was stolen. It’s believed a dog show held in Las Vegas is being used as cover for animal smuggling. Although Max is used to working alone, he’s assigned a human partner, Frank (Will Arnett), to accompany him to Vegas. Click here to buy the Blu-ray.
Trailer: Show Dogs

Action Point – Johnny Knoxville is back in this comedy about a single father who runs a failing amusement park called Action Point. Desperate to return it to its former glory and attract more customers, he decides to totally revamp his park so it is completely free of all rules and safety precautions. Click here to buy the Blu-ray.
Trailer: Action Point

Bleeding Steel – A hardened special forces agent (Jackie Chan) fights to protect a young woman from a sinister criminal gang. At the same time he feels a special connection to the young woman, feeling as if they’ve met in a different life. Click here to buy the Blu-ray.
Trailer: Bleeding Steel

First Reformed – Ethan Hawke stars as a New England church pastor tormented by past tragedy, whose faith is increasingly shaken following an encounter with an unstable environmental activist and his pregnant wife (Amanda Seyfried). Click here to buy the Blu-ray.
Trailer: First Reformed 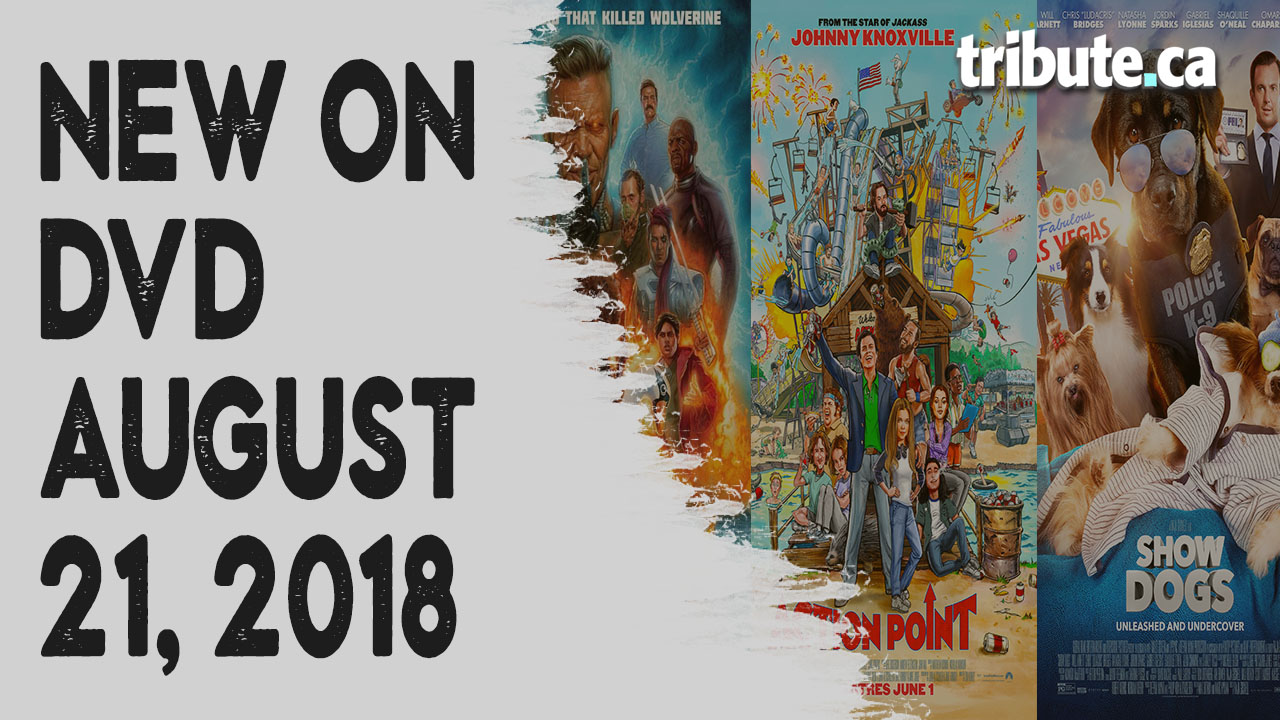