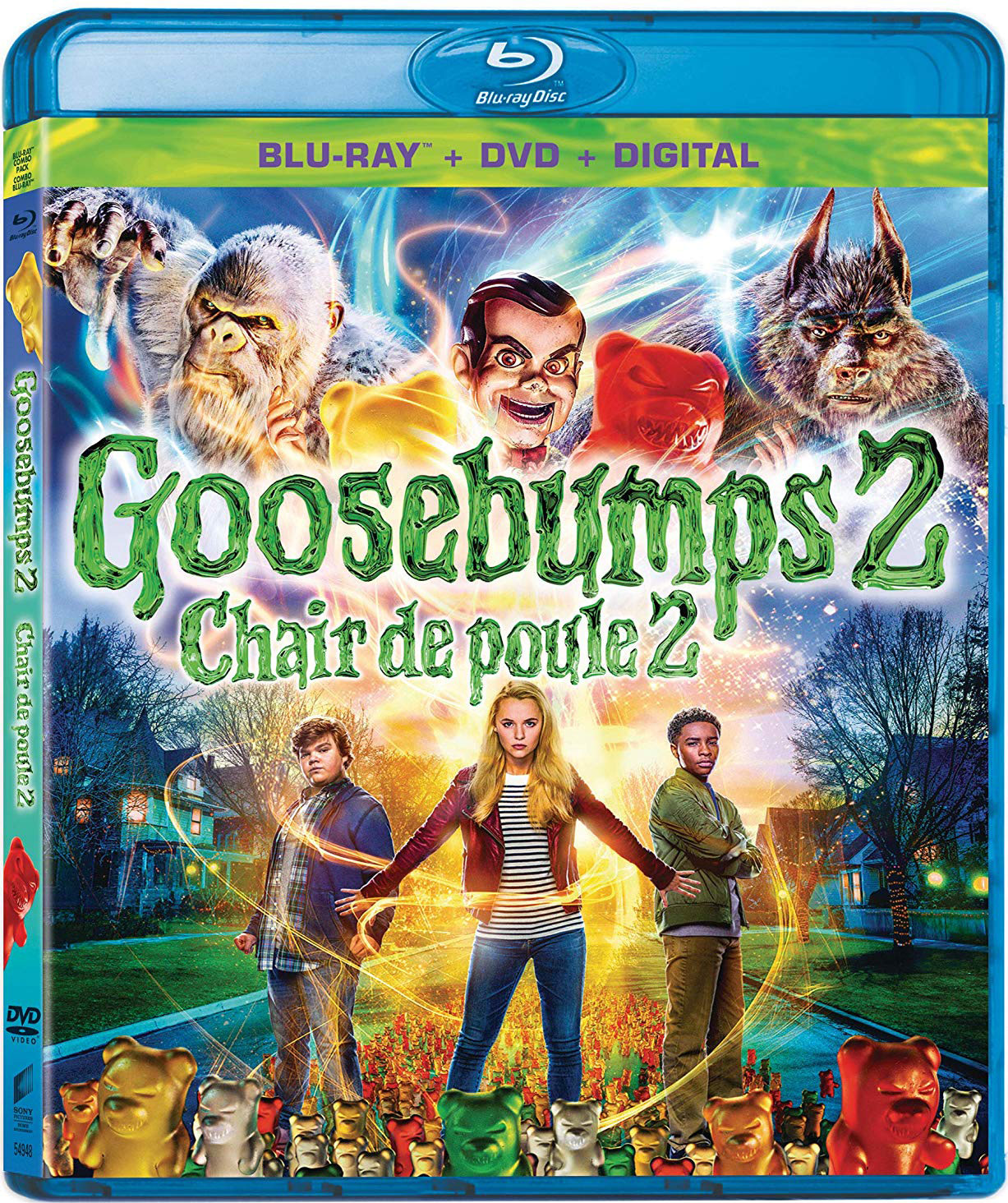 Halloween seems to be the theme for this week’s releases on DVD and Blu-ray. But that’s not all — check below for all four movies available for home release today. ~Alexandra Heilbron

Halloween – Laurie Strode (Jamie Lee Curtis) has her final confrontation with Michael Myers, the masked figure who has haunted her since she narrowly escaped his killing spree on Halloween night four decades ago. Click here to buy the Blu-ray.
Trailer: Halloween

The Old Man & the Gun – Based on the true story of Forrest Tucker (Robert Redford), from his audacious escape from San Quentin at the age of 70 followed by a four-year crime spree consisting of a series of unprecedented string of heists that confounded the authorities and enchanted the public. Click here to buy the Blu-ray.
Trailer: The Old Man & the Gun

Madeline’s Madeline – Madeline (Helena Howard) has become an integral part of a prestigious theater troupe. When the workshop’s ambitious director (Molly Parker) pushes the teenager to weave her rich interior world and troubled history with her mother into their collective art, the lines between performance and reality begin to blur.
Trailer: Madeline’s Madeline