Features > New on DVD – Ready Player One and more

New on DVD – Ready Player One and more 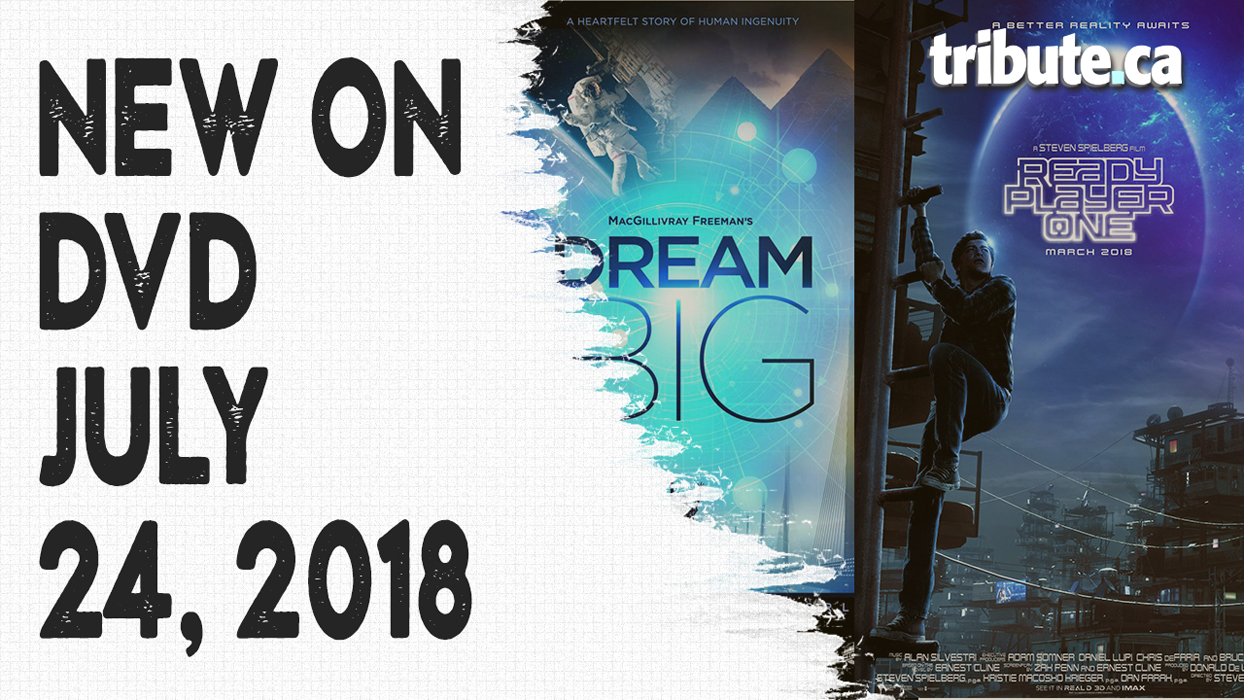 There is a small but diverse selection of movies releasing on DVD and Blu-ray today. Check out what’s available below!

Ready Player One – In 2045, Wade Watts (Tye Sheridan) lives in an overpopulated city where his only escape is an immersive virtual universe called the OASIS. There, he and many others make friends, fall in love, and live full lives — there’s no limit, as long as they can imagine and conjure it. When a contest to take over the OASIS is announced, Wade teams up with fellow player Samantha (Olivia Cooke) to win complete control over the virtual universe.
Trailer: Ready Player One

The Con is On – In an effort to avoid paying off a massive gambling debt to notorious mobster Irina (Maggie Q) in England, British couple Harriet (Uma Thurman) and Peter Fox (Tim Roth) flee to Los Angeles in order to steal a priceless jewel from Peter’s actress ex-wife, Jackie (Alice Eve).
Trailer: The Con is On

Happy End – When a girl’s mother is hospitalized due to a mysterious overdose, the sullen teen is sent to live with her absentee father and his new wife, where she creates havoc within their dysfunctional extended family. In French with English subtitles.
Trailer: Happy End

Operation Red Sea – Famed action director Dante Lam returns with this explosive follow-up to his 2016 box office smash Operation Mekong. When a terrorist plot to obtain nuclear materials is hidden under the cover of a violent coup, only the members of the Chinese Navy’s elite Jiaolong Assault Team have the deadly skill and precision needed to take on the situation.
Trailer: Operation Red Sea