Night Stalker: The Hunt for a Serial Killer – This limited docu-series takes viewers back to the sweltering summer of 1985, when a record-breaking heatwave hit Los Angeles, along with a series of murders and sexual assaults that at first seemed disconnected.

The victims were men, women, and children ranging in age from six to 82. They came from different backgrounds and socioeconomic levels. Never before in criminal history had a single killer been responsible for such a grisly array of crimes. Debuts Jan. 13 on Netflix.

Words on Bathroom Walls – Adam (Charlie Plummer), in his senior year of high school, has aspirations to become a chef. When Adam has an episode in his science class, he is later diagnosed with paranoid schizophrenia. Like most people with the diagnosis, Adam has visual and auditory hallucinations, except he actually sees his voices. Adam transfers to a new school, where he meets Maya, who is immediately attracted to him. As the two fall in love, Adam pushes Maya away, but she forces him to confront his diagnosis and open his heart to love. Available Jan. 12 on DVD/Blu-ray/Digital and VOD.

Spell – While flying to his father’s funeral in rural Appalachia, an intense storm causes Marquis (Omari Hardwick) to lose control of the plane carrying him and his family. He awakens wounded, alone and trapped in Ms. Eloise’s (Loretta Devine) attic, who claims she can nurse him back to health with a Hoodoo figure. Unable to call for help, Marquis desperately tries to break free and save his family. Available Jan. 12 on DVD/Blu-ray/Digital and VOD.

January 13
Night Stalker: The Hunt for a Serial Killer (Netflix) 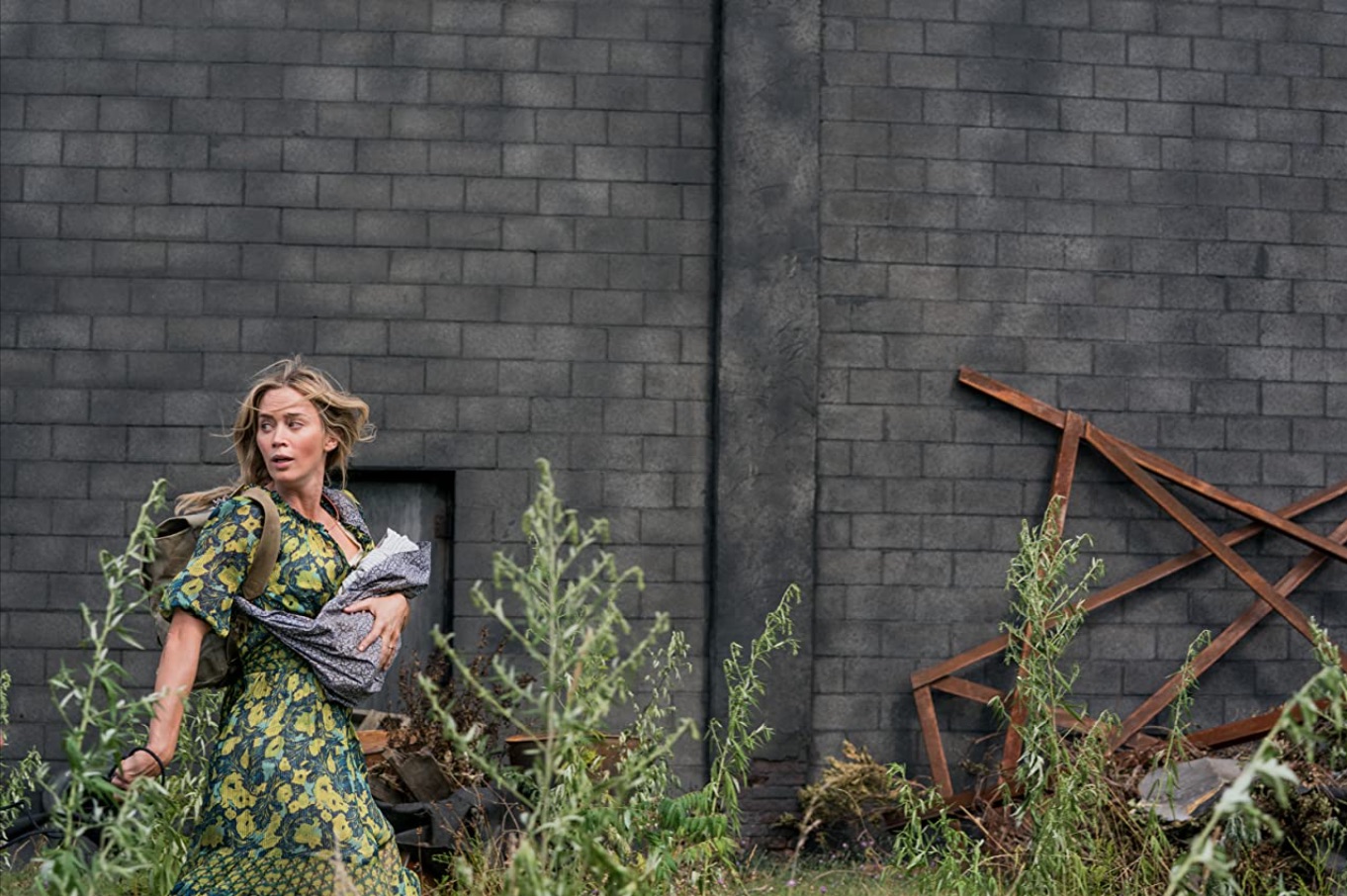 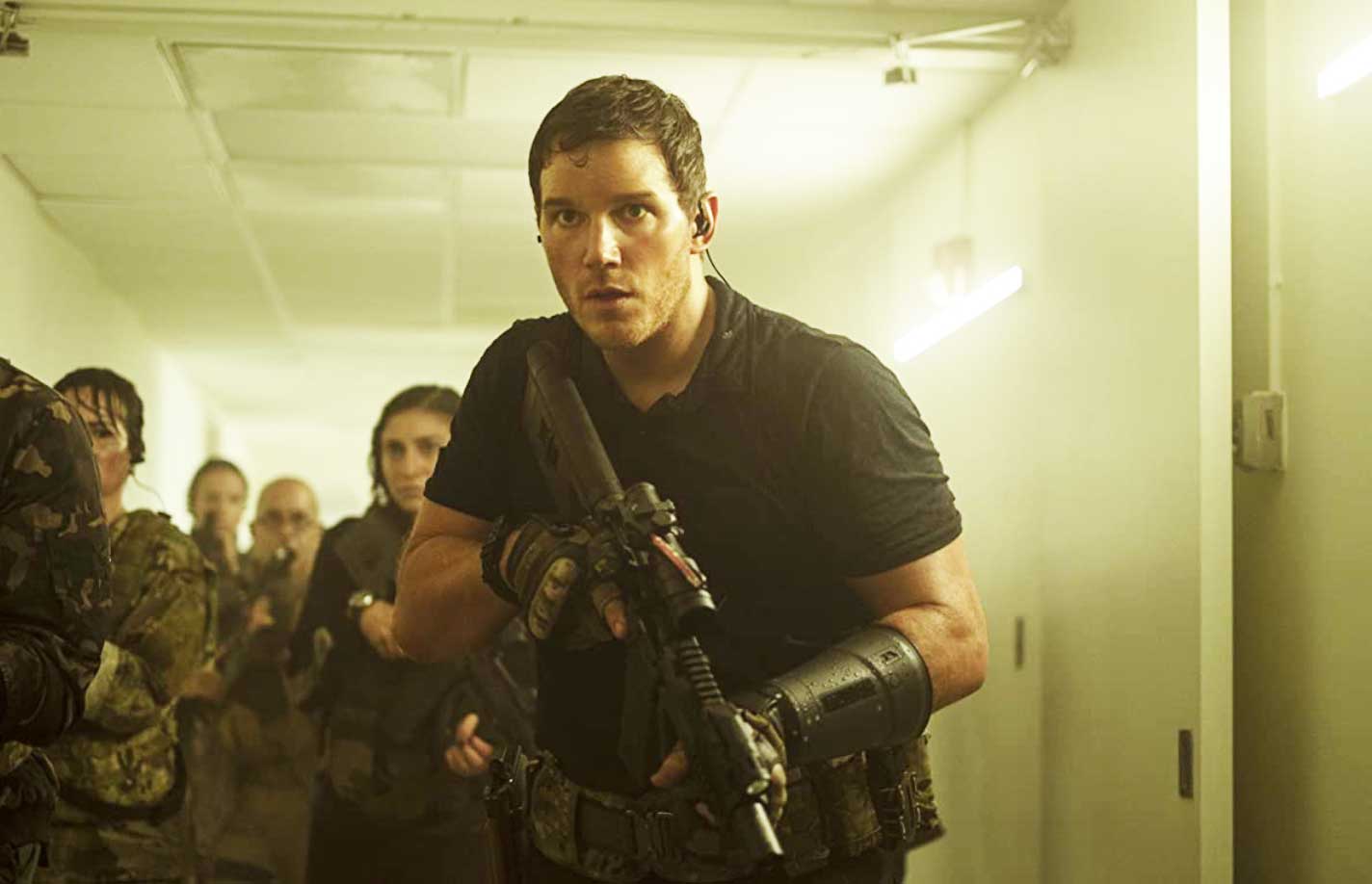