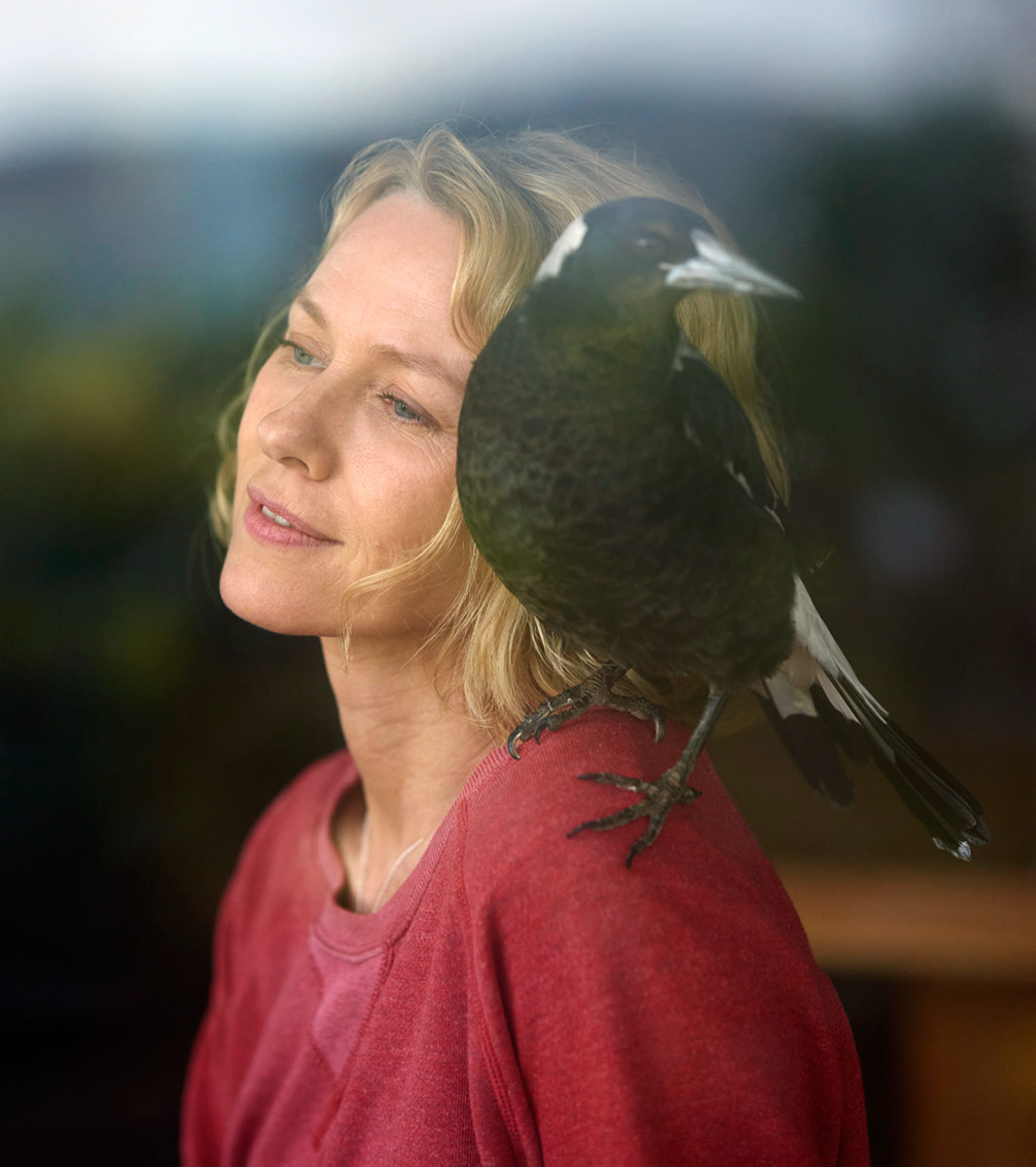 Penguin Bloom – During a vacation in Thailand with her family, Sam Bloom (Naomi Watts) falls several stories and winds up in a wheelchair. Life changes in an instant for her, but also for her husband and their three children. Back home, when Sam’s daughter takes in a wounded magpie and names it Penguin for its black-and-white feathers, Sam is less than enthusiastic. But she soon sees parallels in her life and that of the magpie, and begins to care for the little bird. Forced to see that she’s not the only one hurting, Sam realizes that she needs to be strong for her family, especially her children, as she adjusts to her new life. Begins streaming on Netflix January 27.

Come Play – Desperate for a friend, a non-verbal autistic boy named Oliver is constantly on his cell phone and tablet. An app on Oliver’s phone keeps opening and telling a scary story about a creature named Larry, who just wants to be his friend. When Larry appears on his tablet at home, the entity breaks into the house. Using the app on his tablet that allows him to choose words to express himself, Oliver tries to tell his parents, Sarah (Gillian Jacobs) and Marty (John Gallagher Jr.), who just think he’s imagining things — at first. Available on DVD/Blu-ray/Digital and VOD.

Jiu Jitsu – Every six years a special comet passes over the Earth creating a portal allowing passage for alien visitors. These interstellar travellers have come here for one reason only, to challenge and hunt down worthy opponents. However, when one of Earth’s celebrated war heroes goes down in defeat, Wylie (Nicolas Cage) finds his body and realizes the Jiu Jitsu masters, chosen fighters for this interstellar competition, must now band together to fight, and possibly die, in the place of the world around them. Available on DVD/Blu-ray/Digital and VOD.