Features > New releases this week include The Man from U.N.C.L.E., Straight Outta Compton and more

New releases this week include The Man from U.N.C.L.E., Straight Outta Compton and more 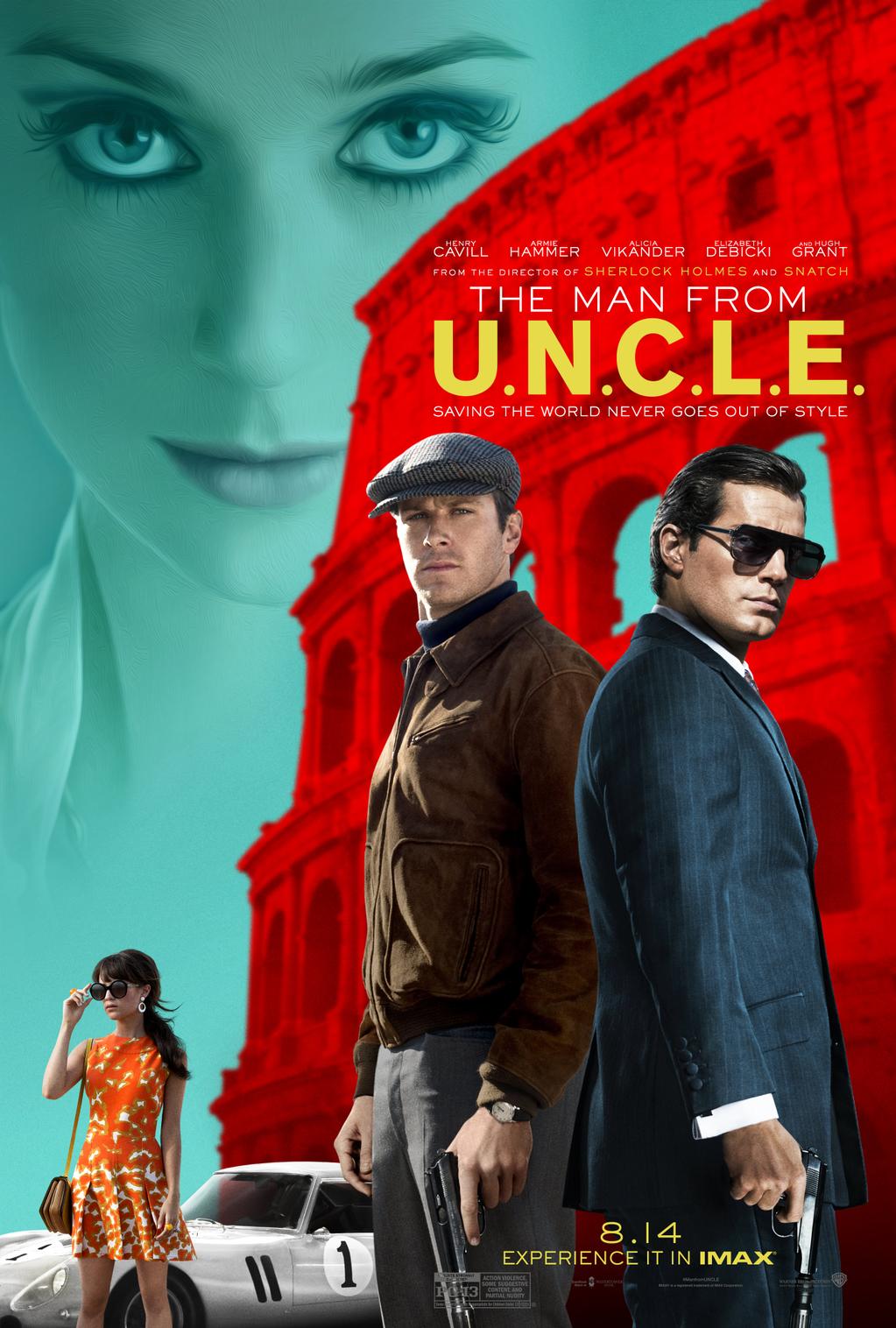 Leading this week’s new releases is The Man from U.N.C.L.E., which tells the story of super spies from America and Russia who need to team up in order to stop a greater threat during the height of the Cold War. Also premiering this week is Straight Outta Compton which traces the rise and fall of rap group N.W.A. .

The Man From U.N.C.L.E. is a thrilling action-packed film from director Guy Ritchie. CIA agent Solo (Henry Cavill) and KGB agent Kuryakin (Armie Hammer) are forced to come together and put aside their differences during the height of the Cold War in the 1960s. The two must try and stop a mysterious criminal organization which threatens the very existence of the world.
Trailer: The Man From U.N.C.L.E.

Straight Outta Compton tells the story of legendary rap group N.W.A. which featured star rappers Arabian Prince, DJ Yella, Dr. Dre, Eazy-E and Ice Cube.  The movie details how the group grew into fame and all the challenges they had to face from society and law. They were persecuted for their music as it was perceived to promote gang lifestyle, while in fact they were trying to paint their reality in music for the world to know.
Trailer: Straight Outta Compton

Opening in select cities nationwide, Beyond the Mask is an action-packed, historic adventure film which follows a double-crossed mercenary for the British East India Company as he hides behind a mask and fights to redeem his name and defuse a plot of historical proportions.
Trailer: Beyond the Mask

Also opening this weekend are a number of limited release films.  Playing in Toronto, Montreal, Calgary, Winnipeg and Kanata is Teen Lust, the story of a boy who has been raised by Satan-worshiping parents and soon learns that they are planning to us him as a human sacrifice. When he escapes from his parents he must seek out a sexual partner before sunrise to save his own life.
Trailer: Teen Lust

Guidance tells the story of a closeted former child actor (Pat Mills) faking his resume and getting a job as a high school guidance counselor, where he thrives at giving terrible advice.   It opens at the TIFF Bell Lightbox in Toronto today.
Trailer: Guidance

Also playing at the TIFF Bell Lightbox is I Am Chris Farley. Using archive footage, the former Saturday Night Live star is shown from his early days in Madison, Wisconsin, through his work with on the legendary Second City stage to his rise to stardom on SNL and then in Hollywood feature films.
Trailer: I Am Chris Farley

When a kindergarten teacher finds she has a student who is a brilliant poet, she take it upon herself to nurture him. The Kindergarten Teacher grows very fond of the boy forming a strong attachment to him, leading to her doing almost anything to see him succeed, even if that means taking him from his father.  It opens in Toronto and Montreal today.
Trailer:  The Kindergarten Teacher

Also opening in Toronto and Montreal, She’s Funny That Way is the story of a married Broadway director (Owen Wilson) who solicits a prostitute one night. She has asperations of becoming an actress. He pays her off for her silence and to his surprise she is cast in his new play the very next day. The playwright (Will Forte) falls in love with her despite the fact that he is dating her therapist.
Trailer: She’s Funny That Way

In his final dramatic performance before his unfortunate passing a year ago, Robin Williams starred in Boulevard, a story about a devoted husband who must confront the realities of his secret life. He lives with so many regrets around his job, which he has worked at for over 25 years. His life has become mundane and uneventful until he decides to pick up a stranger in his car. Boulevard opens in Toronto today.
Trailer: Boulevard

And finally, opening in Winnipeg today, Dark Forest tells the story of four friends who go on a camping trip together. When their boyfriends decide to scare them as prank, things go awry and it becomes a fight for survival.
Trailer: Dark Forest


Boulevard Dark Forest Guidance I Am Chris Farley she's funny that way Straight Outta Compton Teen Lust the diary of a teenage girl The Kindergarten Teacher The Man From U.N.C.L.E. 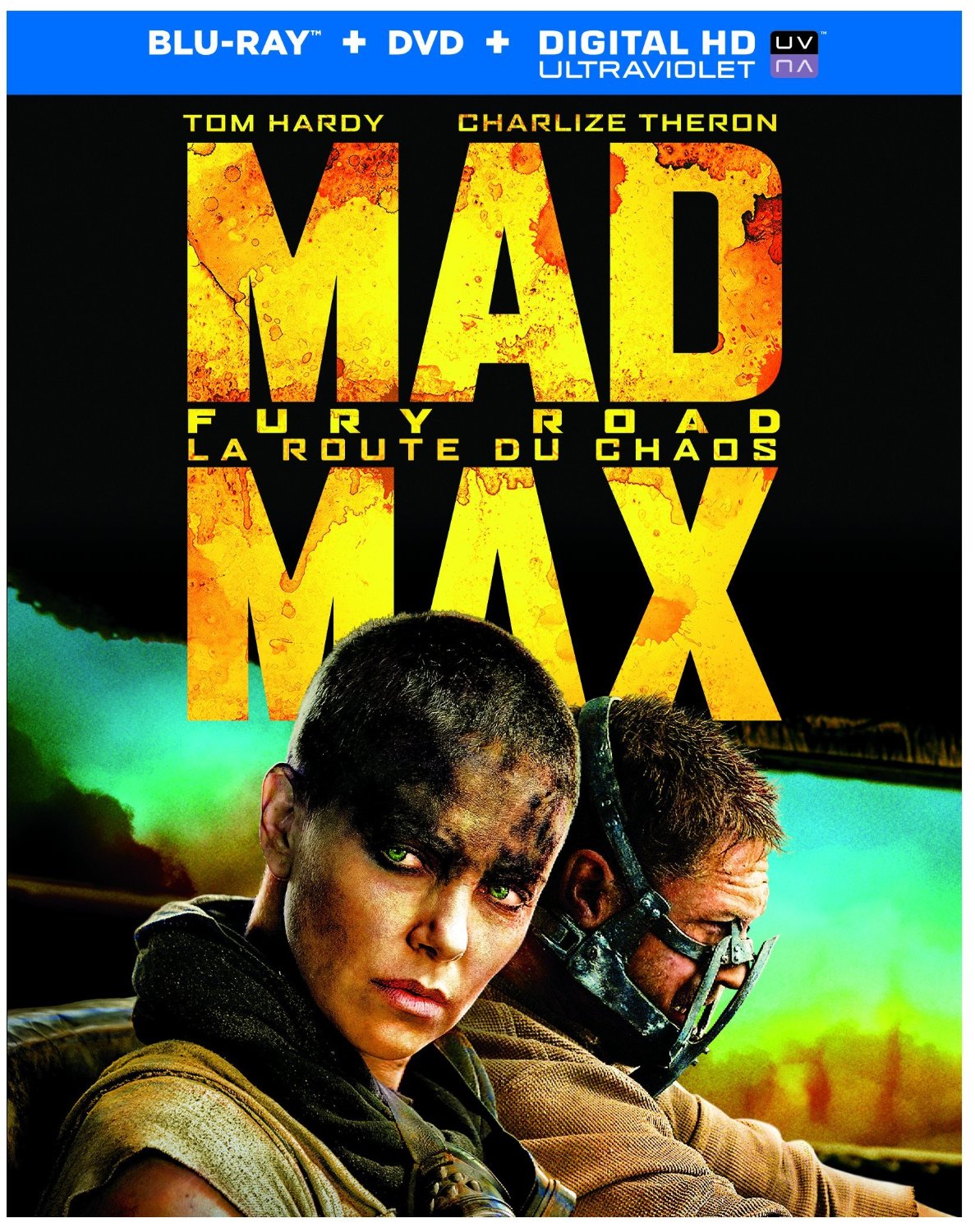 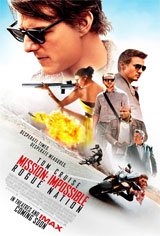