New Sex and the City 2 photos!

Carrie (Sarah Jessica Parker), Samantha (Kim Cattrall), Charlotte (Kristin Davis) and Miranda (Cynthia Nixon) are back to take another bite of the Big Apple–and beyond–carrying on with their busy lives and loves in Sex and the City 2.

Click here to check out the brand new photos from the film, which opens in theatres May 27. 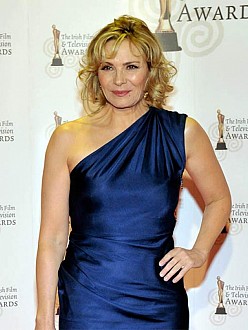 Kim Cattrall hates being called ”childless.” The ‘Sex and the City’ has never given birth or adopted a child but insists that she is still a parent.Speaking on BBC Radio 4, she said: ”I am not a biological parent, but I am a parent. I have young ac… 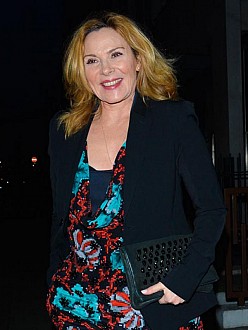 Kim Cattrall has called on women to ”claim” the menopause.The 58-year-old English-Canadian actress, who is best known for her starring role in the iconic HBO series ‘Sex and the City’, has been open about the fact she’s going through the menopause -…