Scotty (Simon Pegg) is the first character we see in this first teaser trailer for Star Trek Beyond. He’s also one of the writers of the movie (and happens to be part of the latest installment of that other “space franchise” with a role in the much-anticipated Star Wars: The Force Begins).

We then see the rest of the crew (Chris Pine, Zachary Quinto, Zoe Saldana, Karl Urban, Anton Yelchin) of the U.S.S. Enterprise, but then something happens to the ship and the crew appears to get separated on a strange planet with hostile beings.

Fast & Furious director Justin Lin took over when J.J. Abrams stepped out of the picture to helm the latest Star Wars installment, and the difference is noticeable. The trailer is non-stop action, appearing to be much like a sci-fi version of a Fast & Furious movie. 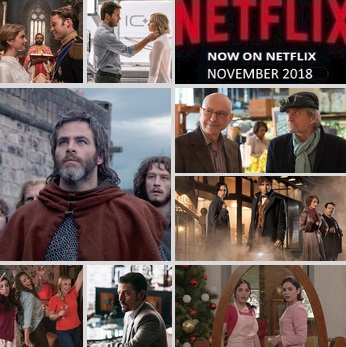