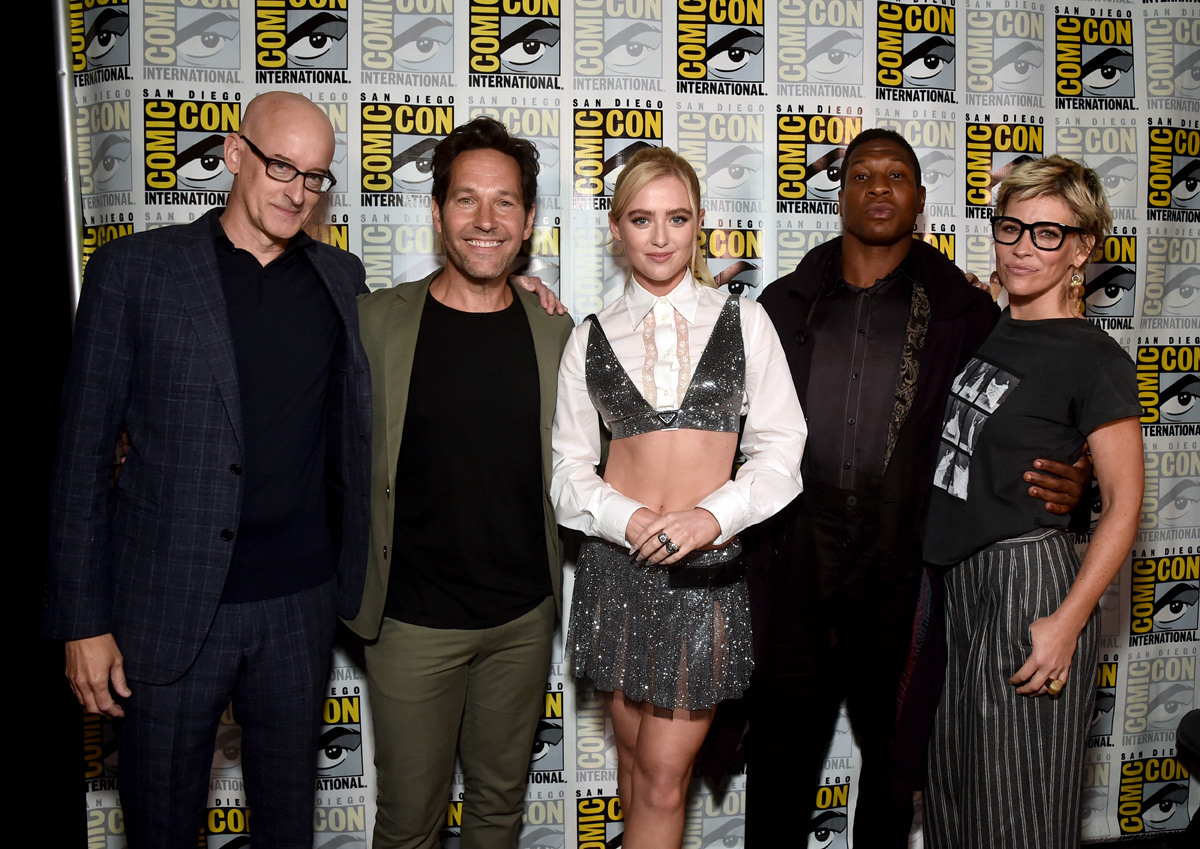 Marvel Studios has unveiled their plans for the next three phases of the Marvel Cinematic Universe. At their San Diego Comic-Can panel, Kevin Feige, president of Marvel Studios and chief creative officer of Marvel, teased fans with trailers, photos, and surprising announcements for Phases 4, 5, and 6 of the official Multiverse Saga.

Marvel’s next installment is coming to fans soon, with She-Hulk: Attorney at Law arriving exclusively on Disney+ on August 17, 2022. The audience saw the new trailer during a Q&A with directors Kat Coiro and Anu Valia, writer Jessica Gao and cast members Tatiana Maslany, Ginger Gonzaga, and Jameela Jamil. In the trailer, we see an attorney specializing in superhuman-oriented legal cases navigating the complicated life of a single, 30-something who also happens to be a green 6′ 7″ superpowered hulk.

Next, fans were overjoyed to see the first look at Black Panther: Wakanda Forever in the teaser trailer. In the aftermath of King T’Challa’s death, Queen Ramonda (Angela Bassett), Shuri (Letitia Wright), M’Baku (Winston Duke), and Okoye (Danai Gurira) fight to protect their nation from intervening world powers and forge a new path for Wakanda.

Kicking off Phase 5, Feige announced the release of Ant-Man and the Wasp: Quantumania on February 17, 2023. The sequel does not have a trailer yet, but alongside the creators and stars of the film, fans got a sneak peek of the plot. Scott Lang (Paul Rudd) and Hope Van Dyne (Evangeline Lilly) return to continue their adventures as Ant-Man and The Wasp. Together with Hope’s parents Hank Pym (Michael Douglas) and Janet Van Dyne (Michelle Pfeiffer), the family find themselves exploring the Quantum Realm and embarking on an adventure they didn’t think was possible.

Next in theaters is Guardians of the Galaxy Vol. 3, which opens May 5, 2023. Director James Gunn and cast members Chris Pratt, Karen Gillan, Pom Klementieff, Sean Gunn, Will Poulter, Maria Bakalova and Chukwudi Iwuji (who showed up in costume) treated fans to a sneak peek of the upcoming film. Peter Quill, still reeling from the loss of Gamora, must rally his team around him to defend the universe, along with protecting one of their own. A mission that, if not completed successfully, could quite possibly lead to the end of the Guardians as we know them.

Also, details on the newest titles coming to Disney+ in phase five were announced. Both Echo and Loki season 2 are slated for Summer 2023. Coming in the Fall of 2023 is the debut of Ironheart, and later in Winter 2023, Agatha: Coven of Chaos will debut.

Fans were aware of the release of The Marvels on July 28, 2023, and Blade on November 3, 2023 but Feige announced that Phase five would end with the release of Captain American: New World Order on May 3, 2024, Thunderbolts on July 26 2024 and the Disney+ series Daredevil: Born Again in Spring 2024.

Finally, Feige revealed the first three films in Phase 6, which includes Fantastic Four slated for November 8, 2024, Avengers: The Kang Dynasty on May 2, 2025 and Avengers: Secret Wars on November 7, 2025.

With the abundance of new content coming up in the next few years, Marvel fans will surely be satisfied. What are you looking forward to next from Marvel Studios? ~Megan Parsons 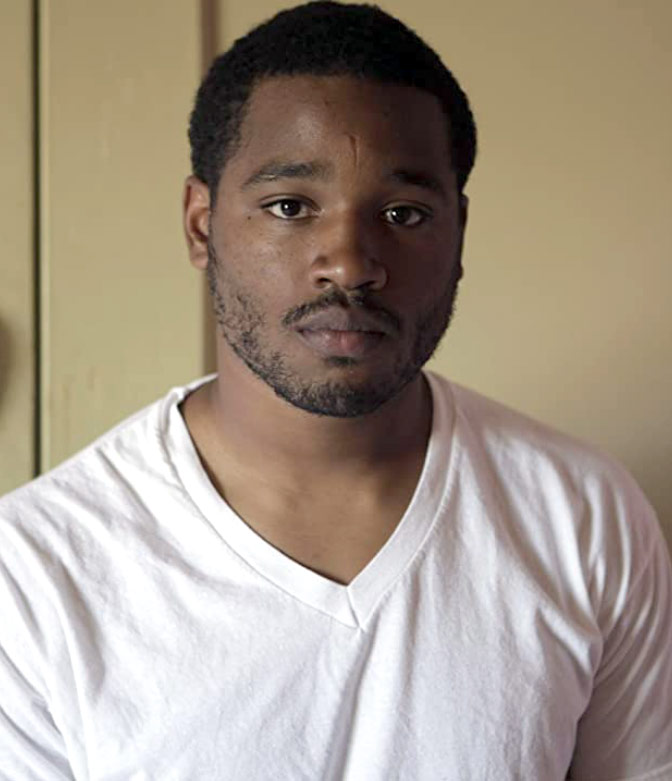 After Black Panther director Ryan Coogler walked into a bank and passed the teller a handwritten note, police were called and took him out in handcuffs.