Box Office > Nobody breaks into the weekend box office at No. 1 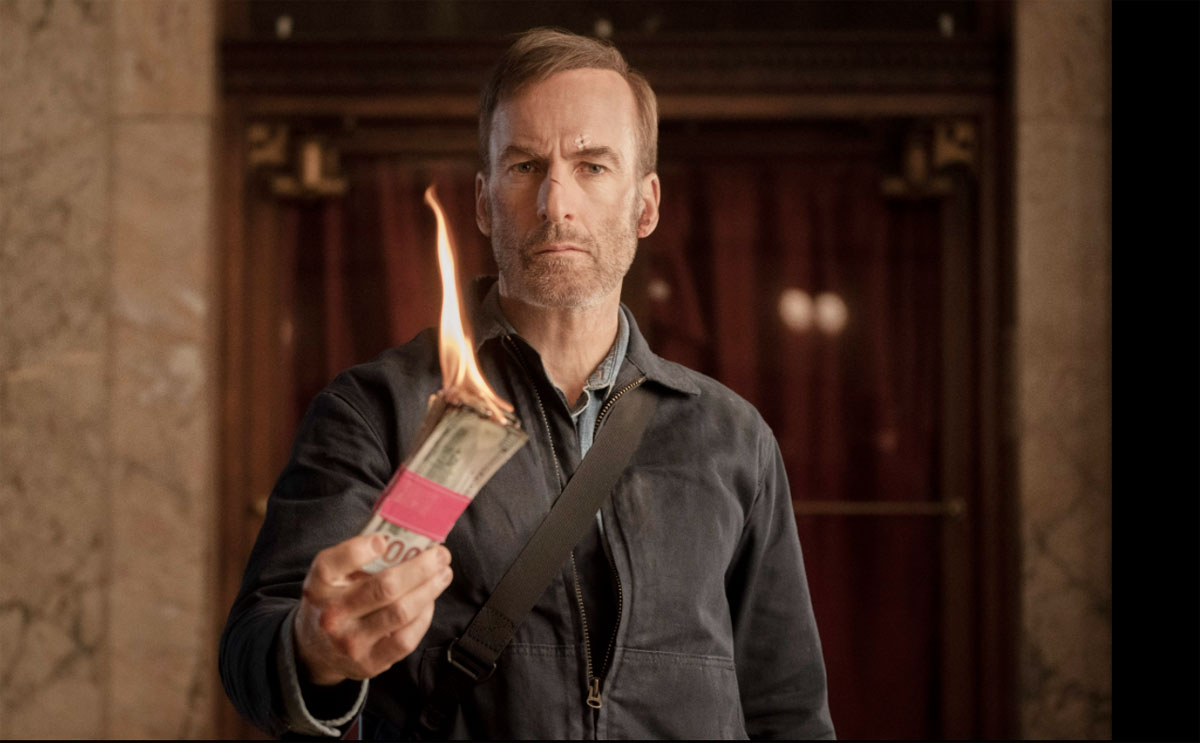 A new wide release in North American theaters brought some movement at the weekend box office.

The new thriller Nobody, starring Bob Odenkirk as a mild-mannered man who turns to rage after his house is robbed and his family threatened, debuted in the top spot at the box office this weekend. Critical reviews were good and it seems audiences approved as well, as the film earned an estimated $6.2 million.

After threepeating as box office champ, Raya and the Last Dragon was finally pushed to second place in its fourth weekend. It took in an additional $3.5 million for a domestic total of $28.4 million.

Also dropping a spot from last weekend was the live-action/animated film Tom & Jerry, winding up in third place. The family-friendly comedy earned an additional $2.5 million for a five-week total of $37.1 million.

Chaos Walking starring Tom Holland and Daisy Ridley also fell one spot from last weekend, finishing fourth its fourth weekend in theaters, taking in estimated earnings of $1.2 million for a total take of $11.5 million to date.

Rounding out the top five was the spy thriller The Courier, starring Benedict Cumberbatch. It debuted in fourth place last weekend when it opened in the United States. Now playing in Canada as well, it earned $1 million at the North American  box office for a two-week total of $3.5 million. ~Alexandra Heilbron