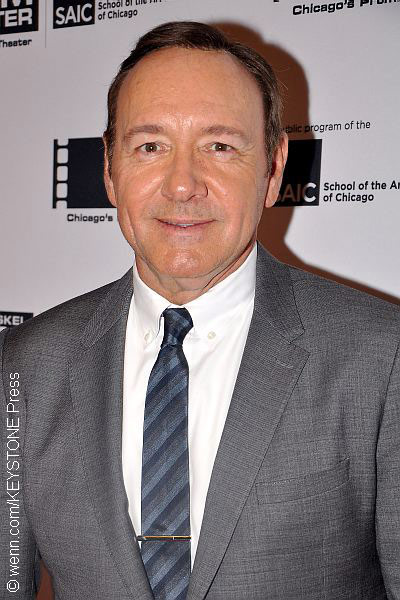 The Old Vic theater in London is apologizing following 20 personal testimonies with allegations of inappropriate behavior by Kevin Spacey, who spent 11 years as artistic director.

Since opening the complaints process on Oct. 31, the Old Vic has received a variety of allegations about Spacey, ranging from him making people feel uncomfortable to sexually inappropriate behavior. Three people told the Old Vic they had contacted the police, and 14 more complainants were told by investigators they should consider talking to police about their testimonies. Of the 20 individual allegations — all of them by men — 16 were from former Old Vic staff.

Lewis Silkin, the law firm used by the theater to conduct the investigation, said more than half of these allegations took place inside the Old Vic. The law firm also said there was no widespread knowledge of Spacey’s alleged behavior within the organization, and that with the exception of one claim, none of the reported incidents were brought to management.

Old Vic’s current artistic director Matthew Warchus said he has “genuine and deep sympathy for all those who have come forward.” Warchus added, “Everyone is entitled to work in an environment free from harassment and intimidation.”

The Old Vic’s executive director Kate Varah said they have not spoken sooner because they didn’t want to rush out a statement. “We have not slept since this came out because we have been doing it in a robust, careful way,” Varah clarified.

According to the BBC, Spacey was invited to participate in the investigation, but did not respond. The investigation is ongoing in order to allow more victims to come forward. ~Hayley Michaud 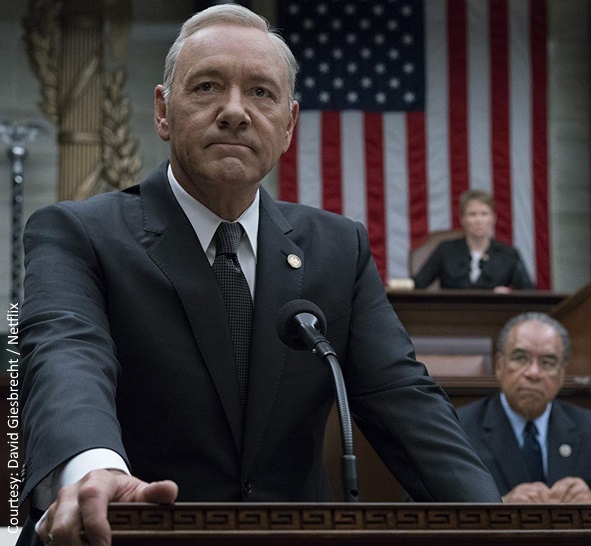