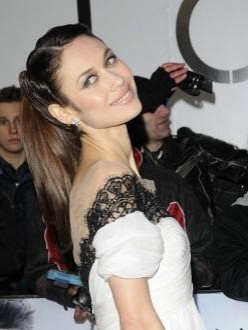 Olga Kurylenko is ready to have children. The 33-year-old star's whirlwind career saw her scouted as a model aged 13 in Russia before making the move from cover star to acting, but she is now ready to slow down and start a family. She told the New York Daily News: "I'm now at a point when I want to have children. I never wanted a family or kids. I never wanted it when I was 20. Now I understand it and I do." Olga - best known for her role as a Bond girl Camille in 2008s Quantum of Solace - is currently dating Danny Huston, 51, whom she co-stars with in the Starz TV crime-drama Magic City.  Huston, the illegitimate son of director John Huston and the half-brother of Anjelica Huston, is twice divorced and has an 11-year-old daughter, Stella, from his second marriage. 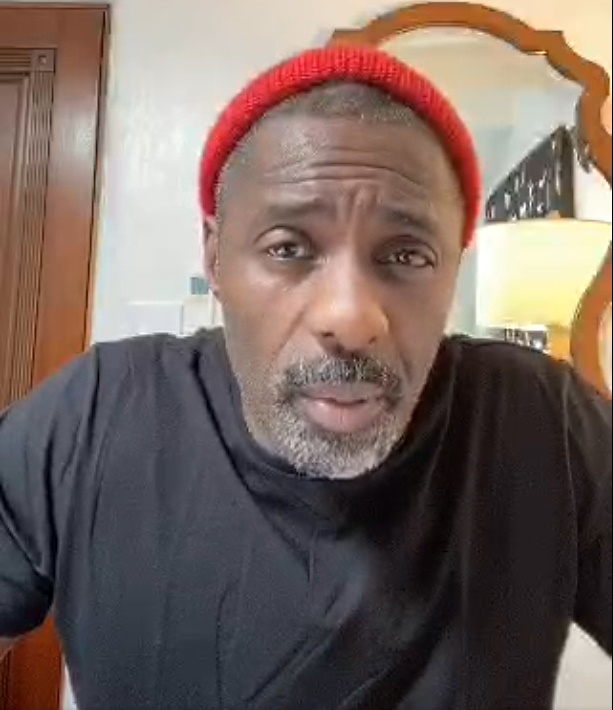