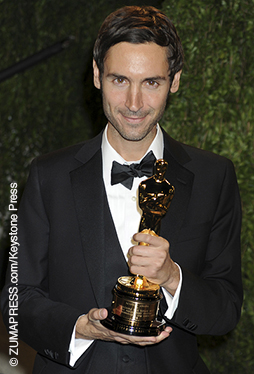 Director and former child actor Malik Bendjelloul has died at the age of 36. According to an interview with his brother Johar Bendjelloul in a Swedish newspaper, it’s believed Malik took his own life. The filmmaker was found dead in Stockholm on Tuesday, but authorities have not confirmed the cause of death. Malik’s documentary Searching for Sugar Man, which followed two South African fans of American singer Sixto Rodriguez as they tried to get to the truth about whether the musician had committed suicide, was a hit at the Sundance Film Festival in 2012, winning Audience and Special Jury awards. The film went on to win the Academy Award for Best Documentary Feature. Malik, who was born and raised in Sweden, was cast in a TV series at the age of 10, which was directed by his uncle. He went on to study journalism and media production and later made documentaries for Swedish National Television about musicians such as Elton John, Rod Stewart and Bjork. He is survived by his parents and his brother.