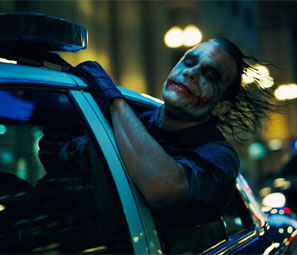 Oscar-winning special effects expert Christopher Corbould, 53, is on trial for breaching safety regulations after cameraman Conway Wickliffe, 41, died in 2007 on the set of The Dark Knight in Surrey, England.  Wickliffe was leaning out of a Nissan 4×4 while operating a handheld camera when the driver hit a tree as he was trying to avoid a pothole. Wickliffe, who was not strapped down, suffered severe head injuries in the crash and died at the scene. Corbould won an Academy Award at this year’s Oscars for his work on Inception. Prosecutor Pascal Bates told the court that Corbould was to blame for not properly assessing the risks. ‘It was foreseeable and should have been foreseen by Christopher Corbould that, if the camera car crashed in any way, Mr Wickliffe was likely to sustain any injury which might be severe,’ he told Guildford Crown Court. The trial continues. 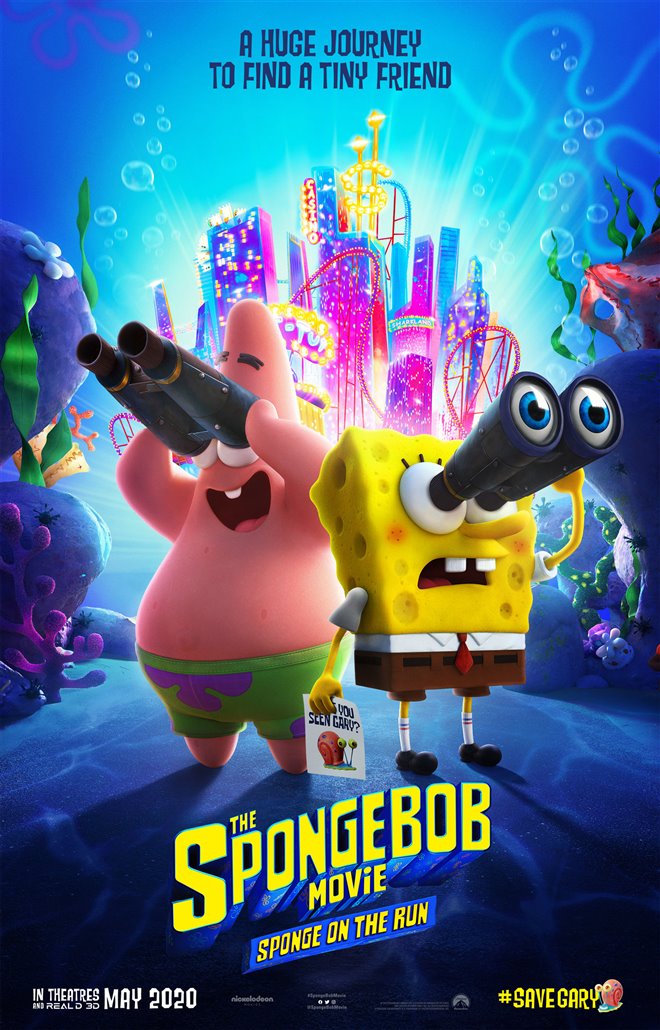 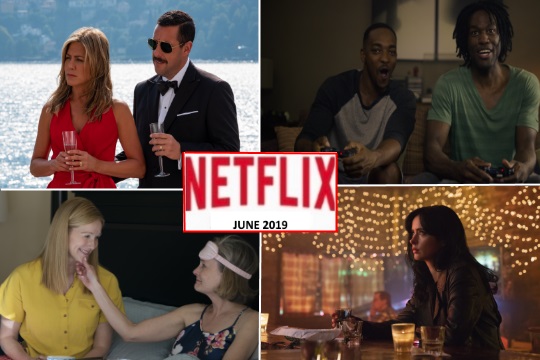 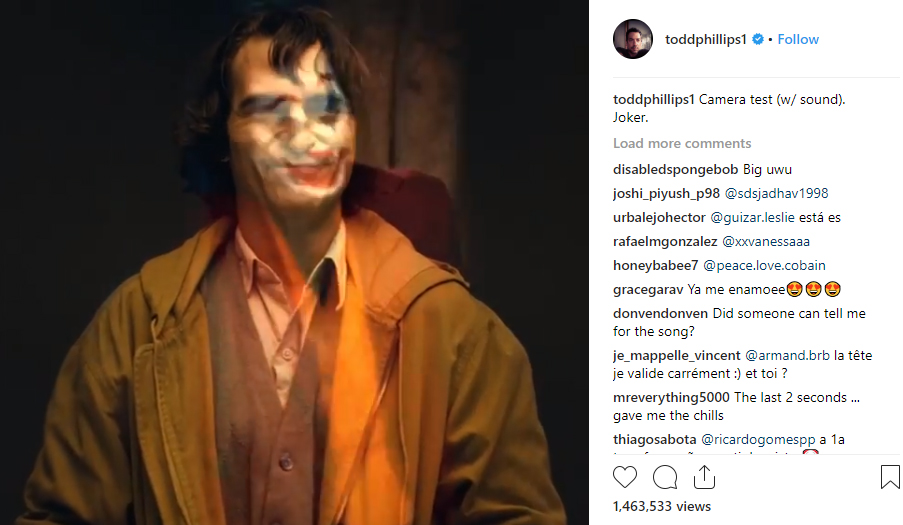