ALL THEATRES ARE CLOSED UNTIL FURTHER NOTICE, DUE TO COVID-19.
Award season > Oscars 2018: The Shape of Water wins Best Picture plus full winners list 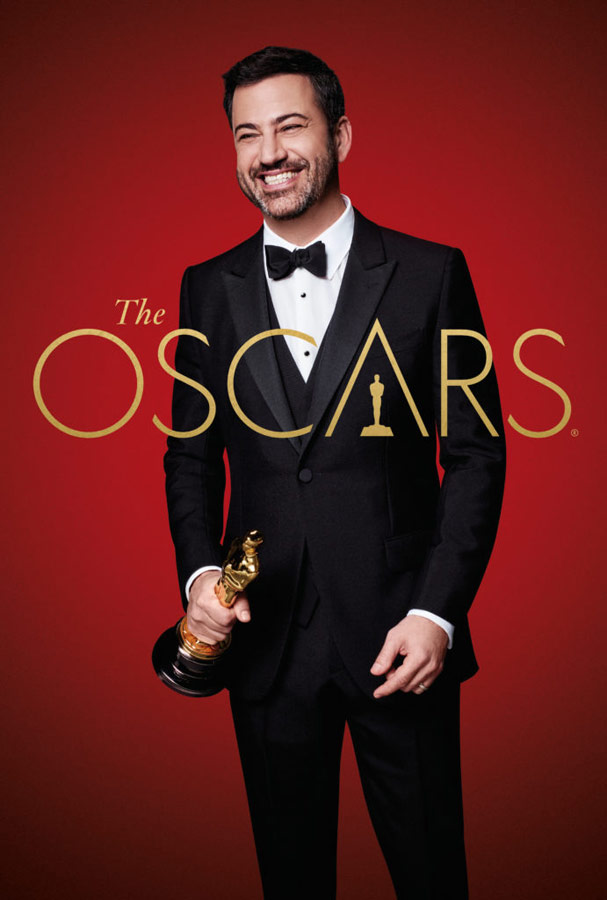 As the host of the Academy Awards for the second year in a row, Jimmy Kimmel turned in another solid performance. His opening monologue included jokes about last year’s mix-up, when the wrong Best Picture winner was announced, telling the audience, “This year, if you hear your name called, don’t get up right away. We don’t want another thing. What happened last year was unfortunate.”

He also advised the nominees that if they won, they could give acceptance speeches about anything, but added that the person who gave the shortest speech would win a Jet Ski, as shown on stage by Helen Mirren.

Later in the show, he took a selection of celebrities across the street to interrupt a movie in progress in order to thank a theater full of very surprised and overjoyed people who were given treats as hot dogs were shot out of a rocket launcher.

The laughs didn’t stop there. Kimmel poked fun at Barbra Streisand, who recently cloned her late dog, calling her two new dogs “Lentil” and “Yentl” and joking that the process of cloning dogs is expensive, because for the cloning company, finding two dogs who look exactly like the late one could take a lot of searching.

The first winner of the night was Sam Rockwell for Best Supporting Actor for his role in Three Billboards Outside Ebbing, Missouri. He revealed that when he was a kid, his father would sneak him out of school to go watch movies. He thanked his parents for instilling in him a love for movies, and also thanked his beaming girlfriend, Leslie Bibb. 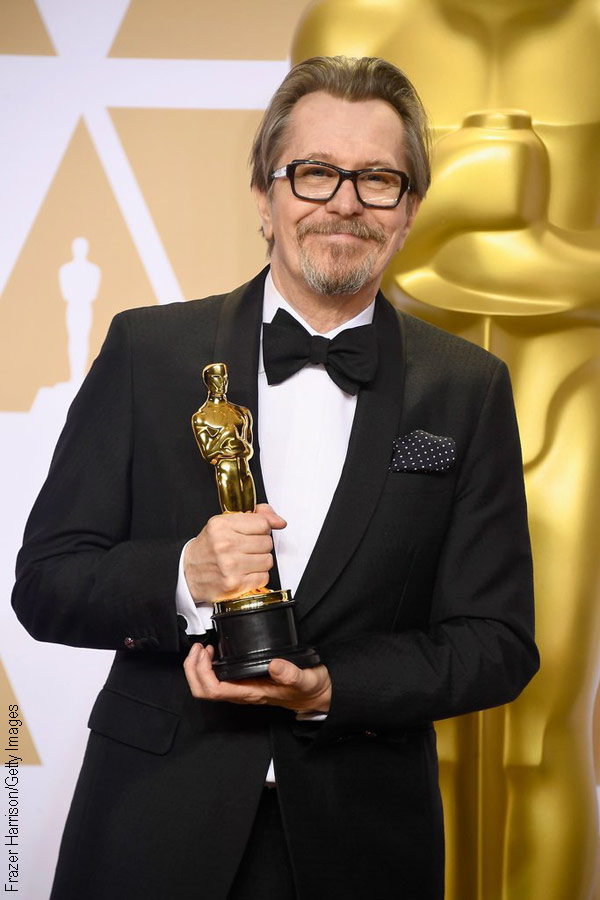 After one final quip from Kimmel (“What happened last year was Waterhouse under the bridge”), last year’s Best Picture presenters, Faye Dunaway and Warren Beatty, announced this year’s Best Picture winner —  The Shape of Water. Check out the full list of winners below. ~Alexandra Heilbron

Best Picture
The Shape of Water (WINNER)
Three Billboards Outside Ebbing, Missouri
Call Me By Your Name
Darkest Hour
Dunkirk
Get Out
Lady Bird
Phantom Thread
The Post 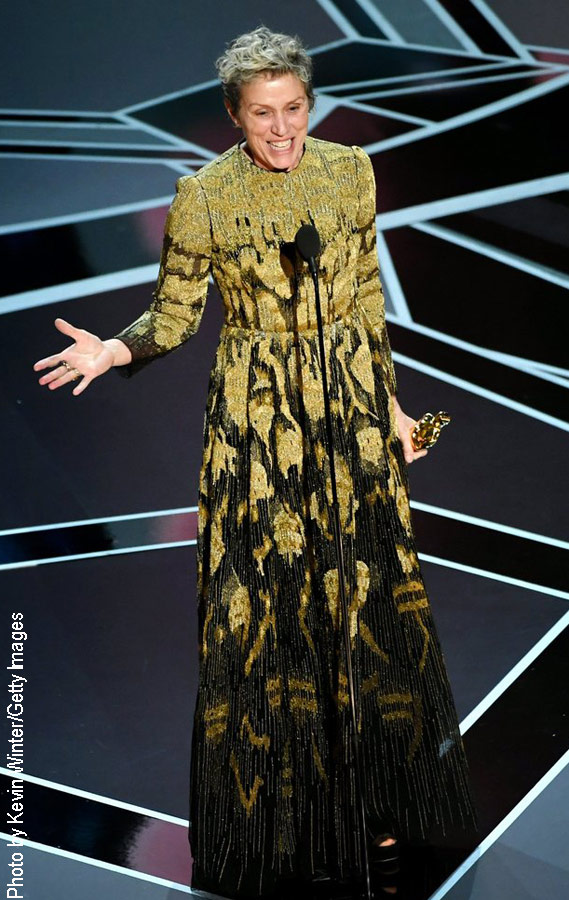 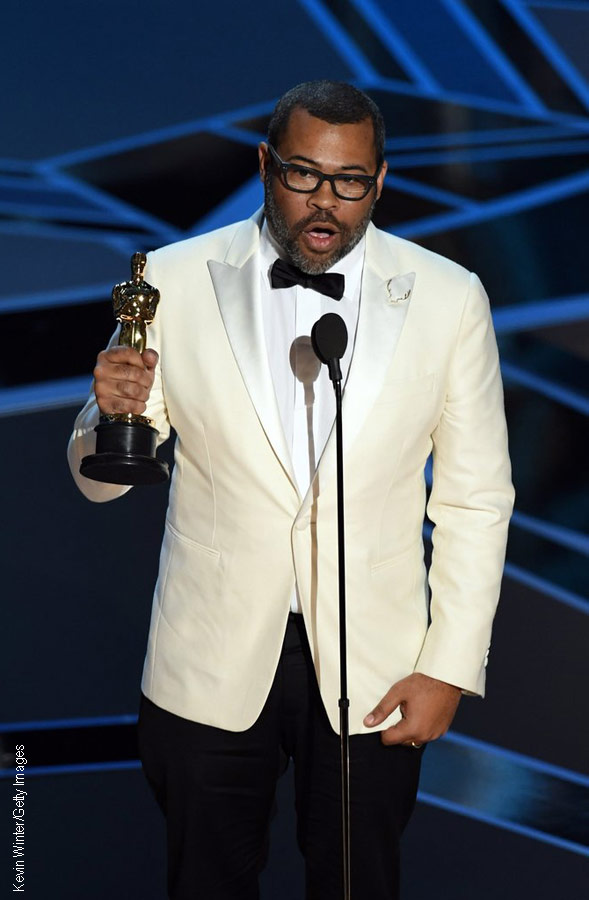 Original Song
“Remember Me,” Coco (WINNER)
“Mighty River,” Mudbound
“Mystery of Love,” Call Me By Your Name
“Stand up For Something,” Marshall
“This is Me,” The Greatest Showman