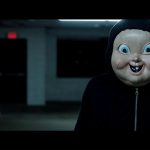 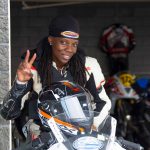 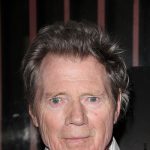 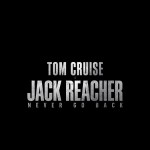 The action-packed first trailer for Jack Reacher: Never Go Back has taken the internet by storm with its release. Tom Cruise returns as the lead character in the sequel to 2012’s Jack Reacher. 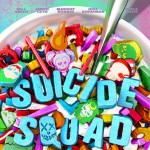 Click here to check out the new Suicide Squad posters. Get an in depth first look at characters like Slipknot, Killer Croc and Katana. You can also see more of The Joker and Harley Quinn. 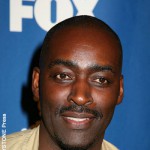 The Shield actor Michael Jace, 53, is on trial for the murder of his wife, April. His young son took the stand and told the jury he saw his father pull his mother into the hallway, where she fell. She was shot a total of three times. 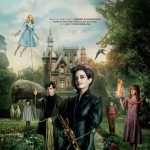 The enchanting world of Miss Peregrine’s Home for Peculiar Children is put on display with the first trailer for the film, which is directed by Tim Burton. 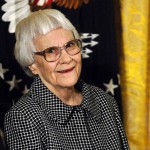 To Kill a Mockingbird author Harper Lee dead at 89 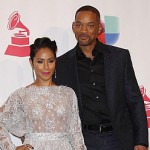 Will Smith sang on stage for the first time in a decade at the Latin Grammy Awards. The “Gettin’ Jiggy wit It” star showed off his rapping skills, performing with Colombian group Bomba E…