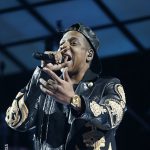 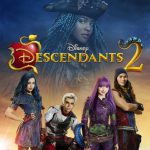 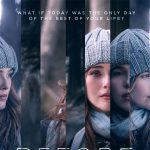 Before I Fall is an emotional roller coaster – movie review

Before I Fall is an emotional film with a strong message about second chances. The film stars Zoey Deutch and Jennifer Beals. Click here to read our review. 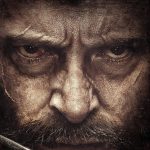 New movies in theaters – Logan, Before I Fall and more

With films like Logan, Before I Fall and Table 19 opening up, there’s something to satisfy any cinephile’s craving. Click to see the full list of weekend releases! 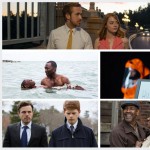 Awards season is upon us and to put your confusion to rest we have curated a guide to the movies in the running that you might want to put on your movie-watching radar. 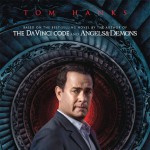 Plenty of exciting films got their first trailers this week, including the Tom Hanks-led Inferno, as well as Assassin’s Creed and Nerve. Check out all the new trailers here! 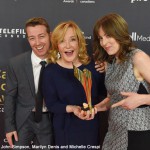 Canada celebrated some of its best in television last night in Toronto. The Academy of Canadian Cinema & Television (ACCT) held the third annual Canadian Screen Awards…

It's a cold winter night and nobody wants to go outside, so take your pick of these home releases and stay in with a hot drink and your choice of action, romance or horror. Get your action fix with Keanu Reeves, in th...