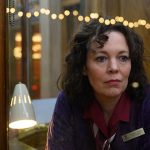 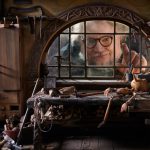 What to watch at home this week – December 5 to 11 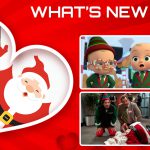 Netflix is offering plenty of holiday entertainment this December, plus new seasons of favorite series such as the popular Emily in Paris and Firefly Lane! 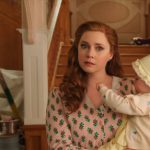 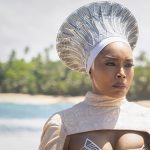 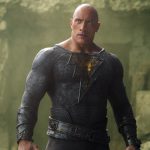 Black Adam topped the weekend box office for the third weekend in a row. Click to find out which other films made the top five, including one new anime film. 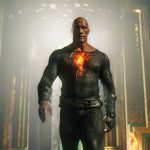 For the 2nd weekend, Black Adam starring Dwayne Johnson left the competition behind at the box office. Click to find out which other films made the top five. 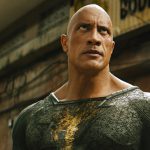 Black Adam starring Dwayne Johnson in the title role easily fought off the competition at the weekend box office. Find out which other films made the top five. 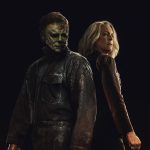 Halloween Ends debuts at the top of weekend box office

Halloween Ends debuted its opening weekend at the top of the box office – the only new movie to break into the top five. Find out what else topped the charts! 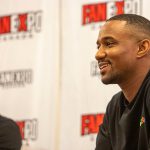 Jessie T. Usher, known for the Prime Video hit series The Boys, smiles at the crowd. ...