On Tuesday, actor Edward Furlong was arrested and detained on suspicion of felony domestic violence after he had an argument with his girlfriend at LAX which turned violent. Police officers who arrived at the scene saw visibl... 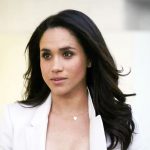 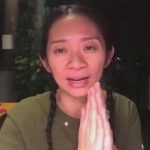 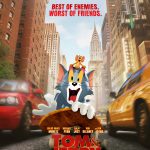 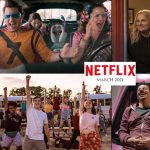 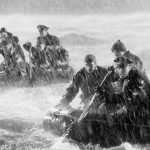 Much like The Last Samurai, which would be released two years later, the war film U-571 attempts to be a historical drama, but Americanizes the film. In reality, the submarine U-571 was not the submarine captured. Instead it ... 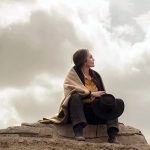 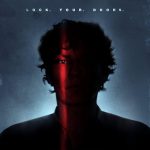 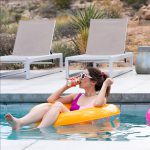 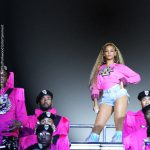