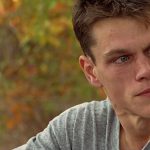 Matt Damon didn't have a personal trainer to lose weight for his role in Courage Under Fire. From his usual 190 pounds, he went down to 139 pounds. On Reddit.com, while answering a fan’s question as to his most challeng... 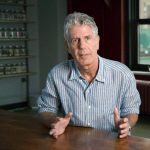 One of the most influential chefs in the world, Anthony Bourdain was a celebrity chef/television personality whose programs for The Travel Channel, CNN, PBS and Fox were critically acclaimed. While working on a new episode fo... 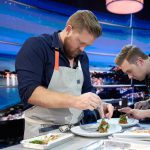 The world’s most talented chefs compete for a spot at the elite Final Table. The series features 12 teams of two chefs from around the world cooking the national dishes of Mexico, Spain, England, Brazil, France, Japan, ... 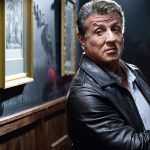 The Rocky and Rambo star was originally in line to play Axel Foley in the comedy Beverly Hills Cop but was eventually replaced by Eddie Murphy. Stallone was reportedly let go after trying to make too many changes to the scrip... 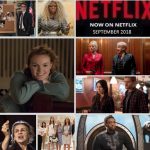 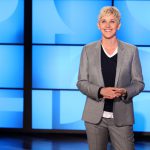 Ellen DeGeneres became a vegan in 2008 after reading books like Diet for a New America and watching documentaries such as Earthlings and Meet Your Meat. She says she used to love steak, but when someone told her, "If you knew... 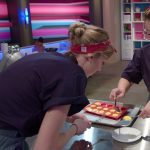 In this eight part series, bakers will be up against the clock as they rush to create tasty sweets. The show is judged by two renowned pastry chefs: Australian chef Adriano Zumbo and Indonesian-born Candace Nelson, who starte... 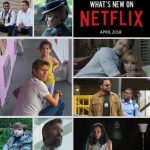