once upon a time in hollywood

31 Search Results Found For: "once upon a time in hollywood" 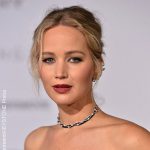 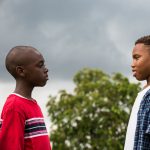 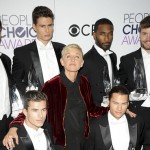 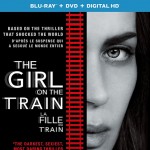 Along with suspense and mystery, The Girl on the Train, which releases today on DVD, offers incredible performances from stars Emily Blunt and Haley Bennett. 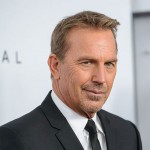 Kevin Costner is suing Chinese production company Kylin Pictures for a whopping $3.85 million after he was terminated from their film Shanghai Sojourners.

The latest addition to the Fifty Shades of Grey film is British singer Rita Ora. Rita tweeted the news Monday evening, writing, "It's official! I've been cast in @FiftyShades of Grey as Christian's sister Mia. #FiftyShades”...

You may remember Faran Tahir from his role as Raza, the primary rival of Tony Stark in Iron Man. Faran is no stranger to Hollywood blockbusters and his upcoming films are sure to be huge hits at the box office. The Elysium an...

A few weeks ago, Fede Alvarez' remake of Evil Dead premiered at SXSW in Austin, Texas to an ecstatic crowd. The original film was directed by Sam Raimi, who not only handed over the reins to Alvarez, but is one of the supervi... 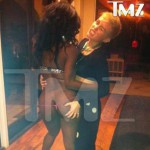 It doesn't come as much of a surprise that Miley Cyrus had one heck of a party to ring in her 20th birthday last month. Two days before the big day, she tweeted that she wanted "atleast one big booty hoe [sic]" in reference t...