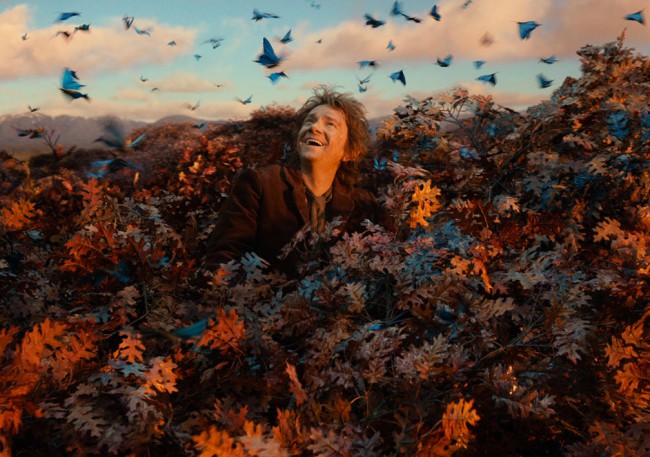 Bilbo lovers adore his charismatic persona and his transition from a shy hobbit to an adventure-seeking victor. This hobbit is the protagonist of The Hobbit series and plays a supporting character in The Lord of the Rings franchise. His sheds his timid exterior and braves the likes of trolls and giant spiders, eventually trading his wealth for wisdom. He passes his cursed and precious possessions to his nephew, Frodo. Acclaimed British actor Martin Freeman portrays a young Bilbo in The Hobbit series, while Ian Holm plays the older Bilbo in The Lord of the Rings series.