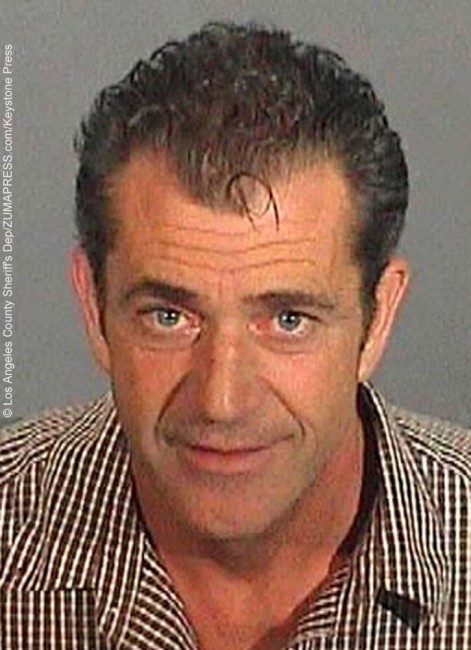 Mel Gibson has had a few brushes with the law. He was banned from driving for three months in 1984 in Canada after he drunkenly crashing his vehicle. In 2006, he was caught speeding with an open container of alcohol and was arrested for a DUI in Malibu. At that time that he made some anti-Semitic remarks to the police officer (later claiming it was a moment of insanity). In 2011, the Academy Award-winning director took a plea deal to avoid felony charges of battery.