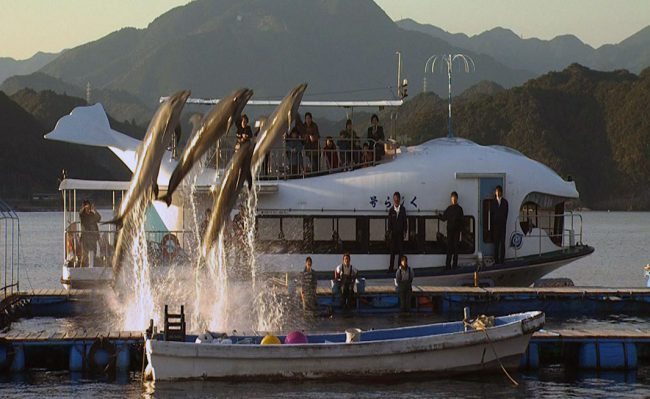 This Oscar-winning documentary from former National Geographic photographer Louie Psihoyos investigates the dolphin hunting practices just off of Taiji, Wakayama, Japan. The film follows former dolphin trainer Ric O’Barry and a group of conservationists in their efforts to document the dolphin drive hunts that take place within a specific cove off Taiji, and the unnecessarily cruel practices that result from it. The documentary aims to inform the public and bring a greater consciousness to events that often go overlooked, including the dangers of distributing dolphin meat, which contains high level of mercury.