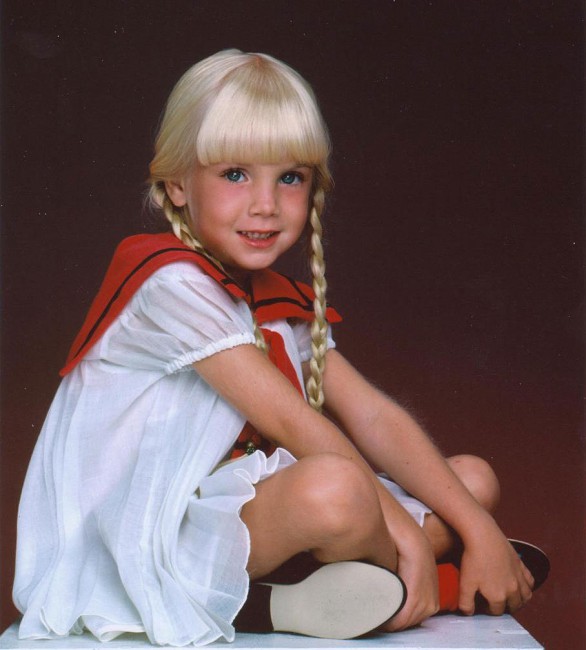 Heather O'Rourke, best known for the tag line "They're here" from Poltergeist, died during surgery for a severe bowel obstruction February 1, 1988 in San Diego, California. She was 12 years old. She started in commercials when she was three and got the first Poltergeist film in 1982 at age six. It was during the making of Poltergeist III that flu-like symptoms began, but Heather completed the movie without complaint and took a family holiday afterwards. Shortly thereafter, she became ill. Paramedics were called but Heather suffered cardiac arrest in the ambulance and died on the operating table.