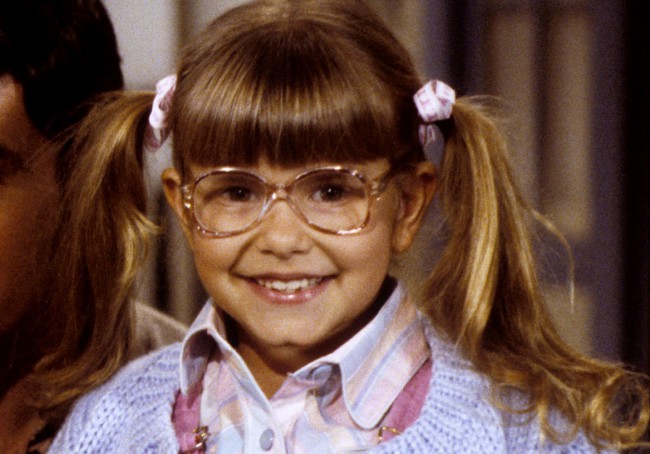 Judith Barsi was a very busy child actress. She appeared in more than 50 commercials, acted in TV shows such as The Love Boat, St. Elsewhere and Growing Pains (playing the younger version of Carol, the role played by Tracey Gold), as well as appearing in feature films such as Jaws: The Revenge and Slam Dance. Unfortunately, her home life was very difficult. Her father was an abusive alcoholic and on July 25, 1988, he murdered Judith and her mother before taking his own life. Judith was only 10 years old.