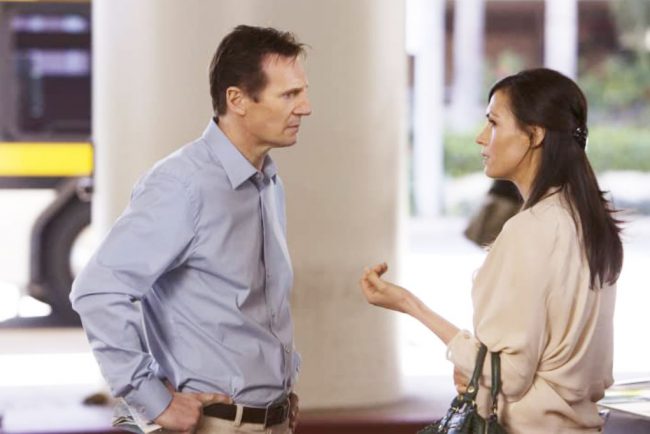 18 Actors Who Successfully Went Against Type

Few actors find themselves in the midst of a career renaissance as an action star late in their careers, but that just so happened to be the case for Liam Neeson. Though the action genre was nothing new for the Irish actor, it was never the focus of his career until the release of his 2008 action thriller Taken. The film was a surprise hit for the actor and instantly transformed him into an action star through the next decade and beyond. From that point on, Neeson would take roles in action films such as Taken 2 and 3, Clash of the Titans, Wrath of the Titans, The A-Team, Unknown, Non-Stop, A Walk Among the Tombstones, Run All Night, The Commuter, Cold Pursuit, Honest Thief, and most recently The Marksman. Although Taken remains the high point of Neeson's action renaissance, audiences have clearly enjoyed this run and it doesn’t look like it'll stop anytime soon.